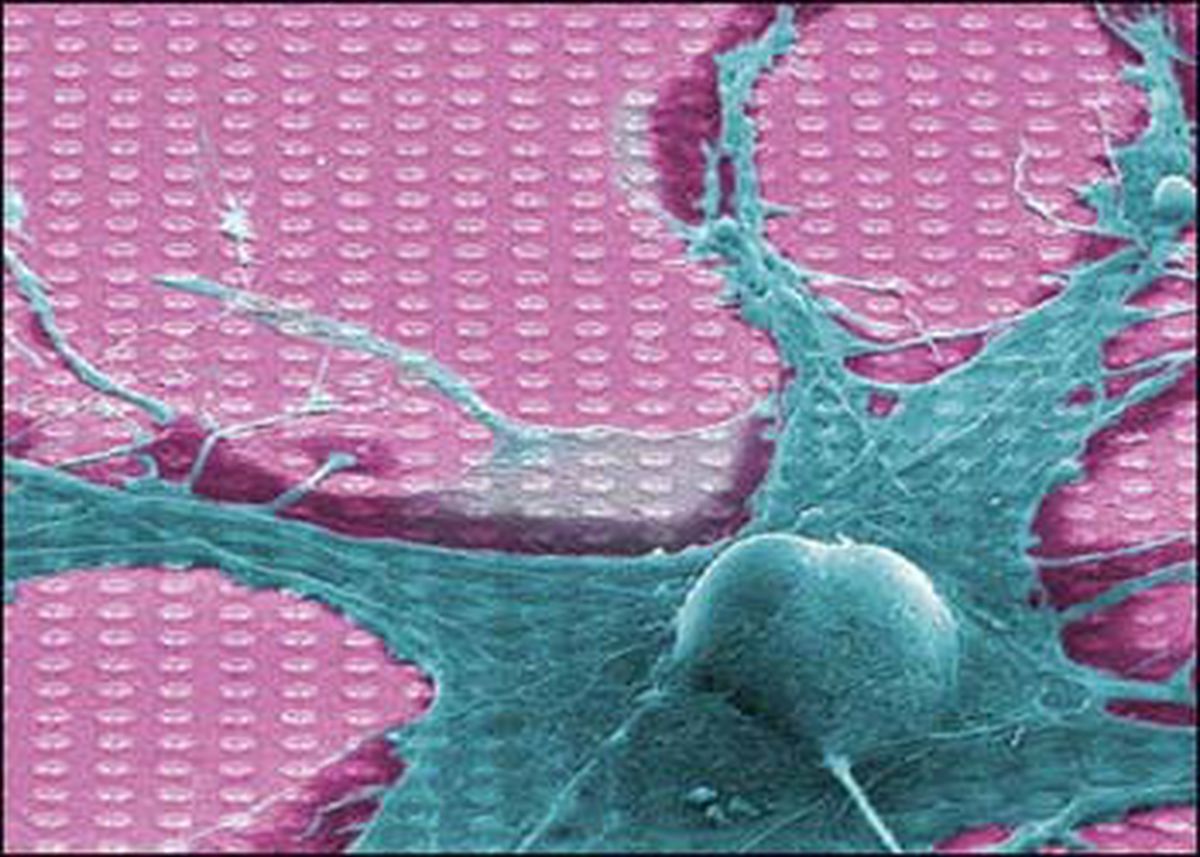 To Adela Cortina, with affection

Few examples in history are more sobering than the judgment of King Solomon: the real mother was the one who preferred to remain without her son rather than let him kill him. It is relevant because, contrary to what it might seem, the ambitious and growing invasion of the prefix “neuro” in various fields of knowledge may end up damaging the social reputation of neuroscience. Neuromarketing, neuroeducation, neuroeconomics, neuroarchitecture, neurocreativity, and also neurophilosophy are some examples of this programmatic invasion that does not stop. Is it justified? Let’s analyze it.

In the particular context of the so-called neuroeducation, it has been said that to be a good teacher you have to know how the brain works, which is equivalent, not only to denying the teaching quality of great teachers, from Aristotle to Antonio Machado, but also to ignore how the brain itself works. To begin with, no human activity is conceivable without neurons involved, which, in one way or another, makes neuroscience implicitly involved in any discipline without the need to proclaim it. It also happens that the brain comes to us without an instruction manual for its use, being above all the practice and instructive experience that make it possible for even the most lay of mortals to extract its full operational potential, even without having any idea of ​​what it is. which is a neuron.

But, in addition, when we analyze the advice that from the field of neuroscience is usually transferred to other disciplines with the intention of solving their problems or increasing their effectiveness, we usually find ourselves with the surprise that to apply these advice it is not necessary to know anything about neurosciences. Neuroarchitects, for example, say that the environment where we live influences our behavior and, therefore, we can benefit from a good design that generates certain emotions. Neuroeducation maintains that emotions are necessary for good learning and neuromarketing ensures that the price of a product influences our valuation of it. All of which is as true as it is already well known from psychology and the secular experience of professionals in their respective fields.

Aristotle, unaware of the existence of adrenaline, proposed starting a lesson not from the beginning, but from what motivates the most

That is, without resorting to its neural bases, psychology and experience allow us to take into account and apply these realities. Aristotle, who was unaware of the existence of adrenaline, proposed starting a lesson not from the beginning, but from what motivates the most, which is equivalent to bringing emotion to learning. Antonio Machado, without knowing anything about the hippocampus, knew very well the dynamics of memory and proposed a lyrical and beautiful distinction between it and its evocation: “When I cannot remember, where will my memory go? it is another thing to remember ”.

Does all this mean that neuroscience does not contribute anything and is just a propaganda vase to give prestige to other disciplines as psychology was in its day? Not quite. Neuroscience makes us know the biological foundations of all human activity and, therefore, of all disciplines of knowledge. Any professional will find in it the reason why what works works and why certain practical procedures are not effective. It can, for example, explain the development of the brain that allows or does not allow a child to read at a certain age, the release of hormones, such as adrenaline, which allow what is emotional to be remembered better, or how the amygdala and orbitofrontal cortex they influence our evaluations and decisions.

This type of knowledge will undoubtedly serve to strengthen the confidence of professionals in their working methods, which is no small feat. But it is doubtful that it serves to solve many of the problems specific to disciplines, such as education or economics, which include and combine quite complex psychological and social elements. Because, in addition, what neuroscience can contribute in this sense is not new, since it has already been doing so by pouring its findings into individual and social psychology, which are, in short and as we are seeing, what good professionals consider when they do their job. If what we want to say when we skip psychology and put neuroscience in its place is that it must be endorsed by it, there is no objection, although for that there is also psychobiology, which in what concerns us, comes to be what The same as neuroscience, but recognizing from its own name that, in practice, the knowledge that prevails is psychological.

Neuroscience is not, today, a magic potion, a balm of Fierabrás that can solve problems with such capacity as to appear first in the name of other disciplines when it is composed

Neuroscience is not, today, a magic potion, a balm of Fierabrás that can solve problems with such capacity as to appear first in the name of other disciplines when it is composed. Or is it that the science of economics, for example, can only be neuroeconomics so as not to become obsolete? Will philosophers lose their character as the figurehead of science if they do not appeal to neurons? Will any discipline cease to be valuable if it is not labeled with the prefix “neuro”?

If the promise that neuroscience makes to other disciplines does not entail a certain humility together with the sincere recognition of what it can actually contribute, it is possible that a day will come when its debtors end up claiming the promised achievements, also reminding it, in the face of frustration, the sentence of “shoemaker to your shoes”, because we must not forget that what must continue to occupy us the neuroscientists of today is the fight to cure the great mental illnesses. Perhaps that is why neuroscience, as the true mother in Solomon’s trial, should sacrifice supremacism over other disciplines, if only to preserve its well-earned reputation and the trust that society has given it.

Ignacio Morgado Bernal He is a professor of psychobiology at the Institute of Neurosciences and at the Faculty of Psychology of the Autonomous University of Barcelona. Author of ‘Emotions and social intelligence: The keys to an alliance between feelings and reason’ (Ariel, 2017)

Gray matter it is a space that tries to explain, in an accessible way, how the brain creates the mind and controls behavior. The senses, motivations and feelings, sleep, learning and memory, language and consciousness, as well as their main disorders, will be analyzed in the conviction that knowing how they work is equivalent to knowing ourselves better and increasing our well-being and relationships with other people.