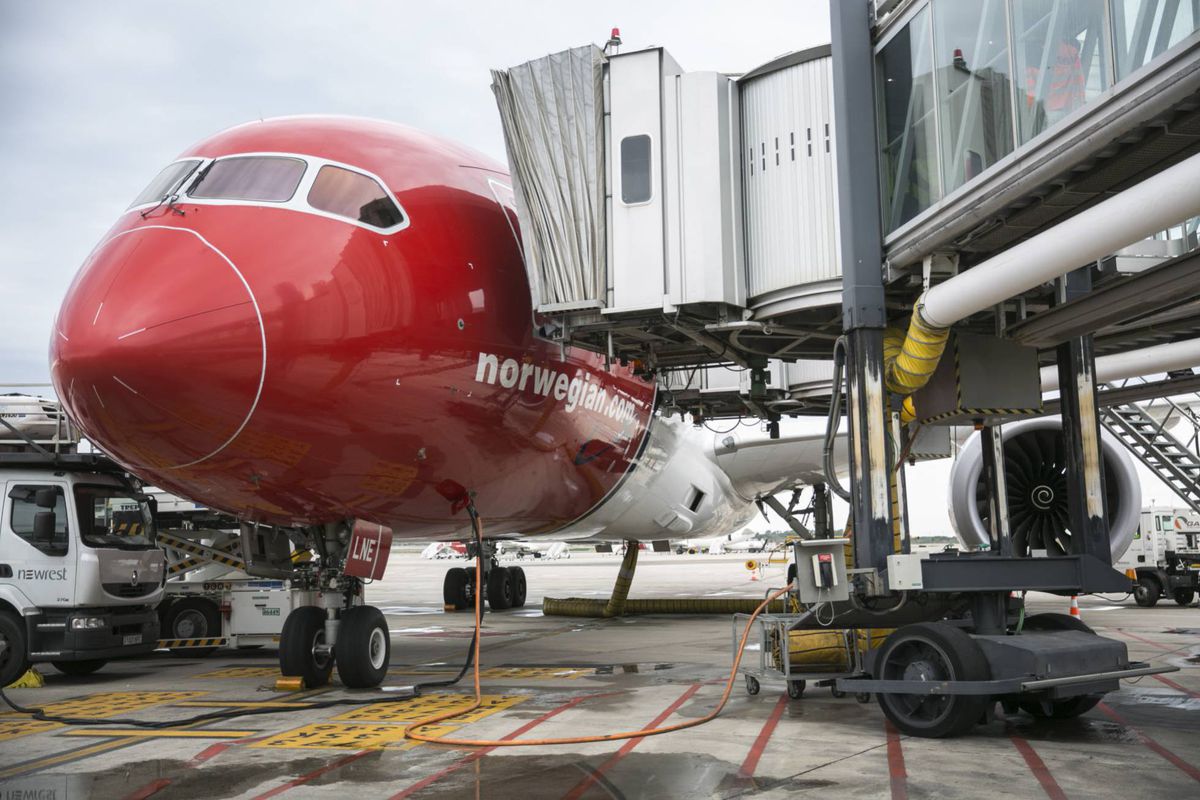 The Norwegian company communicated this Monday to the unions its intention to dismiss 1,191 workers in Spain, which represents 85% of the total workforce that works in the country, including pilots and cabin crew. The cut proposed by the management, which must be negotiated with the unions, will mean the practical dismantling of the low-cost airline in Spain, with the cessation of operations at the bases in Barcelona, ​​Gran Canaria and Tenerife Sur. Only the Malaga and Alicante bases would remain active, although there is still no date for the restart of the flights suspended since March 2020 due to the pandemic.

The Scandinavian airline is immersed in a restructuring plan and struggling to avoid bankruptcy, which threatened it even before the pandemic, after an ambitious expansion plan that resulted in extreme financial difficulties, with a change of owners and a rescue, collapsed. part of the Norwegian government.

Within that plan now it is Spain’s turn. The airline suspended all its flights and sent all its workers to a temporary employment regulation file (ERTE) since the Pedro Sánchez Government decreed home confinement in March 2020. Now it turns that ERTE into an employment regulation file (ERE) after considering unfeasible the recovery of traffic levels prior to the crisis caused by the pandemic, and by the plan to cut flights and destinations derived from its own financial crisis.

The cut proposed by Norwegian management eliminates long-haul flights and reduces short-haul flights to a minimum with the cessation of operations at the bases in Barcelona, ​​Gran Canaria and Tenerife South, which join the closures in Madrid and Mallorca that were applied before the pandemic. Only the Malaga bases and the Alicante base would remain active with three aircraft in each, and the forecast that in 2022 215 personnel will work in them, including pilots and crew members.

For this year’s summer campaign, the low-cost company plans to reactivate only two aircraft, one in Malaga and the other in Alicante, although it has not yet set the date for the restart of operations in Spain.

The airline has justified that the schedule for reopening these bases is subject to the rate of lifting of government restrictions on travel and the speed of reopening of the different European economies.

The personnel adjustment in Spain is part of the global restructuring plan that was announced on January 14. Norwegian will serve domestic flights in Norway and a few routes to the rest of Europe with 50 single-aisle aircraft in 2021 that will be increased to 70 aircraft in 2022. A figure well below the fleet of 156 aircraft that it had at the end of 2019, of which 37 were long-haul (Boeing 787 Dreamliner) and 119 were short-haul or single-aisle (Boeing 737). “It is a restructuring process that Norwegian has carried out in each and every one of the markets where the company already had operations: the Nordic countries, the United Kingdom, the United States, Italy and France,” the company reported yesterday in a release.

The company will now begin a period of negotiations with the unions that will last for a maximum period of one month. Both the USO cabin crew union (TCP) and the pilots union SEPLA have denounced that the company undertakes the cut in Spain while “it continues its growth in Denmark and Finland, countries where it has initiated pilot hiring processes and with which it intends to carry out the flights and therefore the Spanish production ”.

The low-cost airline lost NOK 23.04 billion (€ 2.253 billion at the current rate) in 2020 due to travel restrictions caused by the coronavirus pandemic, a figure that is 14 times the net losses it recorded in 2019.

The low-cost airline Norwegian presented its final financial reconstruction plan to shareholders and creditors in March, which has received the approval of the Irish and Norwegian courts, in order to approve a new capital increase, and intends to reduce its debt to around 20,000 million Norwegian crowns (1,939 million euros) and obtain up to 5,000 million more (485 million euros) through a new share issue.

The initiatives taken by Norwegian have allowed it to access a new state hybrid loan for NOK 1.5 billion (€ 145 million) under certain conditions. The airline had already received state aid in the spring of 3 billion crowns (289 million euros), after obtaining the support of creditors and shareholders for a plan to convert 12.7 billion (1,227 million euros) of debt into shares.