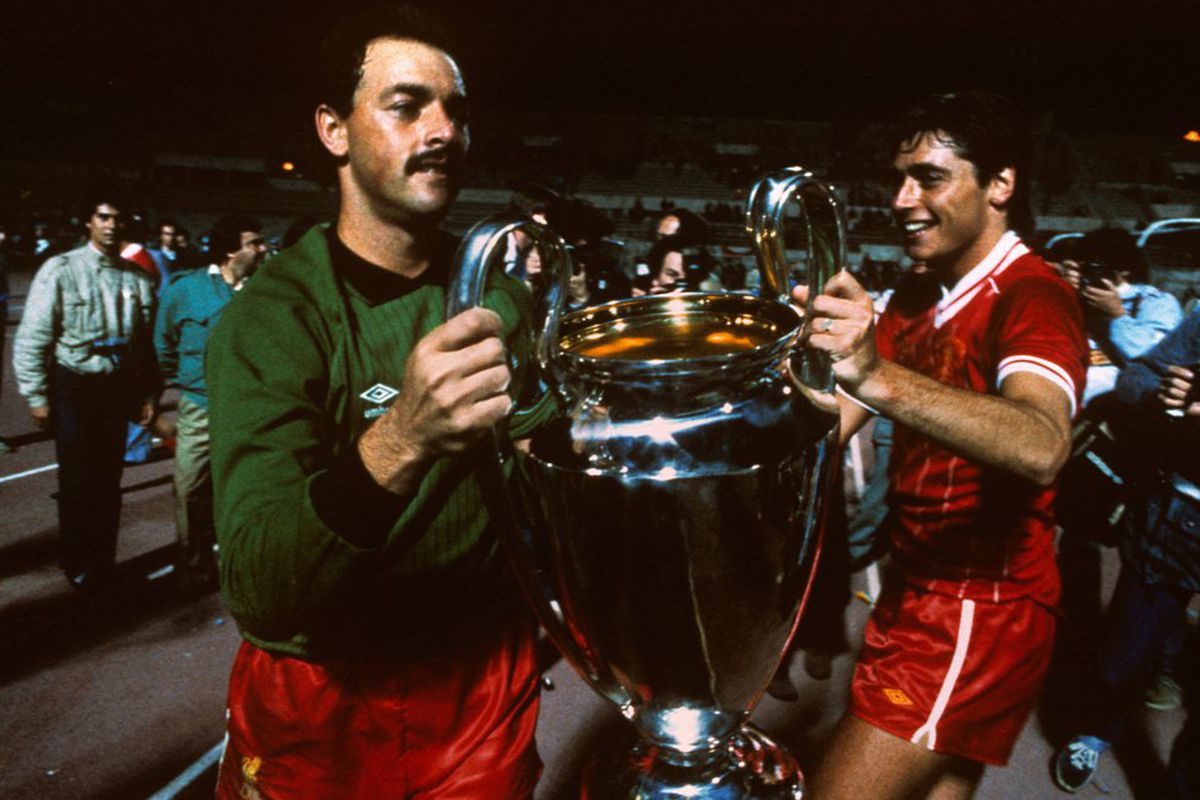 Liverpool and Osasuna have decided to honor one of their legends: Michael Robinson. Both clubs will play a friendly on August 9 at 8:00 p.m. (Spanish time) at Anfield to pay tribute to the English footballer and commentator who played for both teams and who died on April 28, 2020 due to cancer.

The meeting will face the supporters of Robbo against those of Robin, now united to pay tribute to one of their myths. The first of these nicknames was coined in English football, where he wore the Liverpool shirt between 1983 and 1985. There he won an English Cup and League as well as the 1984 European Cup in Rome, the latter his great title as a footballer. The second was the nickname they gave him in El Sadar, where he played between 1987 and 1989.

Anfield was the scene of Robinson’s last broadcast as a commentator, in which Atlético de Madrid came back against Liverpool to reach the quarterfinals of the Champions League. Now, the stadium will once again host a tribute match to a player who wore the shirt of both the English team and Osasuna. The first of these was in 1998, when Liverpool visited El Sadar Stadium to pay tribute to Sammy Lee. The meeting ended on that occasion with the victory of the English by 0-2.

In addition to this, both teams already played another friendly match, in 1958, also played in Pamplona but at the old San Juan field, in which Liverpool won 1-3. This third game, in addition to a tribute, will be the last in preparation for Jagoba Arrasate’s men before starting the League at home against Espanyol on August 14.