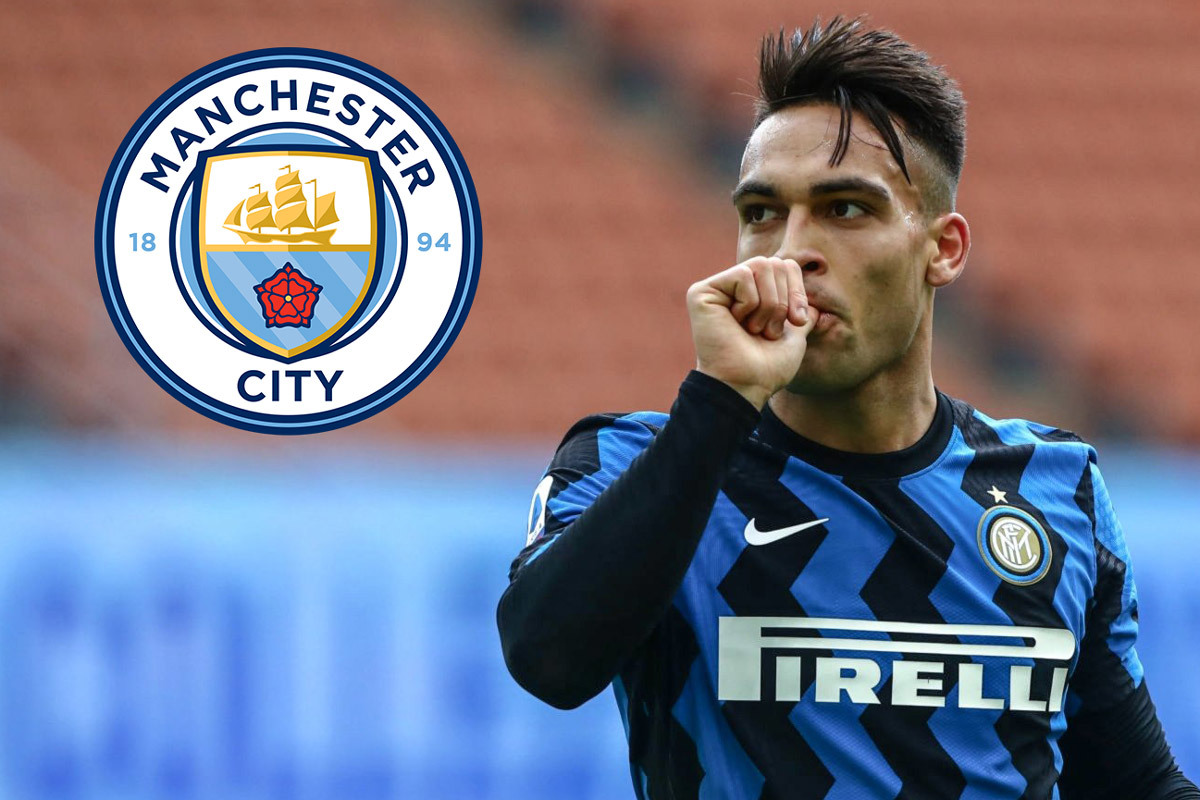 Man City will bid farewell to Sergio Aguero at the end of the season, and Pep Guardiola wants Lautaro Martinez instead.

Pep’s ambition is to turn Man City into a dominant team both Premier League and Champions League.

In recent times, Man City has played outstandingly with a record series of 15 victories – on all fronts.

The highlight in this series of victories is Pep re-enacting the role of “virtual number 9”.

In terms of long-distance journey, Pep still needs a striker and he chose Lautaro Martinez.

In fact, Lautaro has a wide kick so Pep can completely build a “virtual number 9” next to him.

A few weeks ago, Lautaro intended to renew his contract with Inter.

However, the Argentine is impatient with the project that coach Antonio Conte builds.

After being empty handed last season, Inter was continuously eliminated from the Champions League and the Italian Cup this season, causing Lautaro to lose confidence in Conte’s project.

This is the factor that Pep Guardiola believes can pull the 23-year-old player to the Etihad.

Pep Guardiola’s team has just set an English football super record, preparing to welcome Mourinho’s Tottenham, which is down, disappointed.