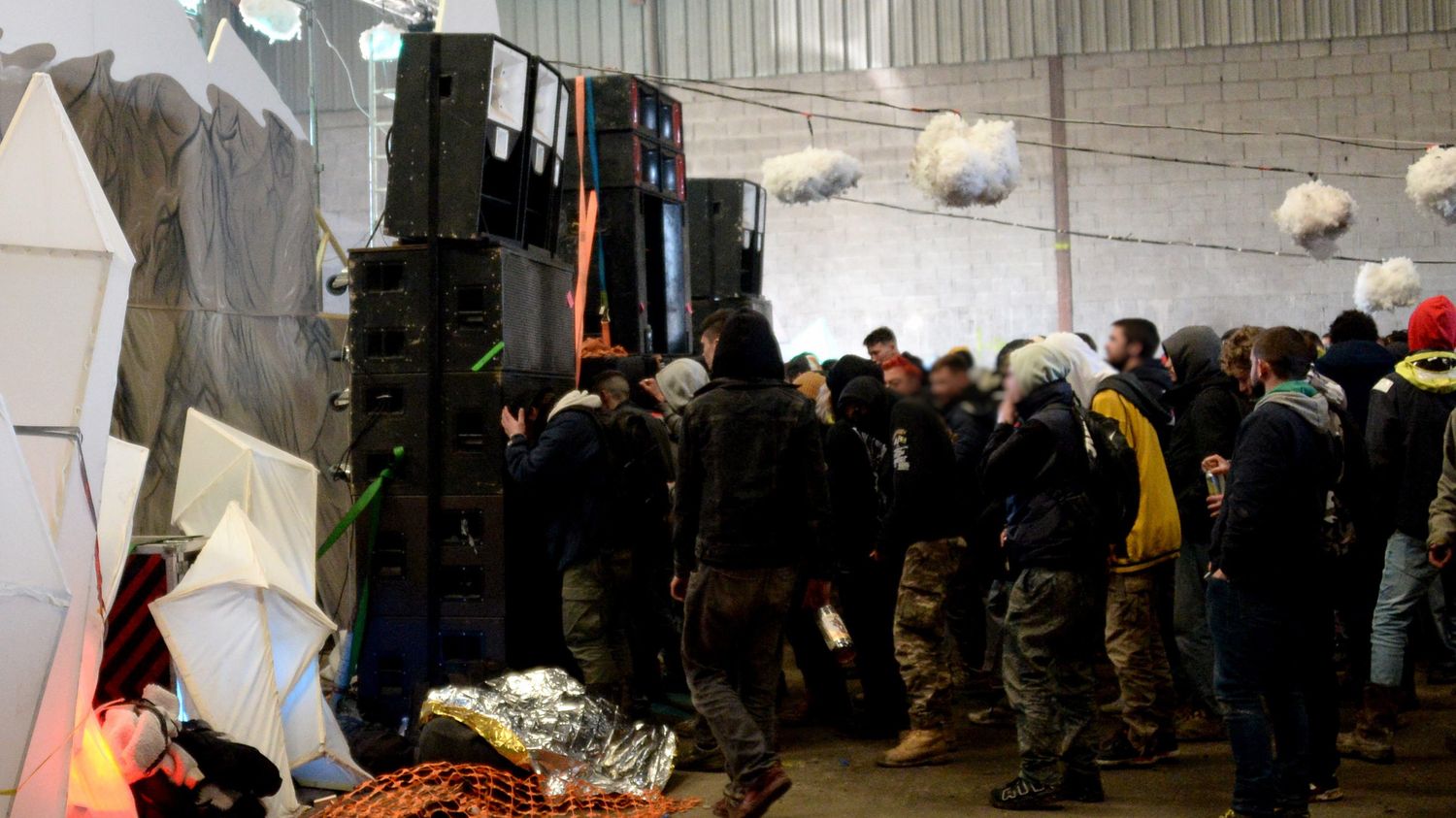 
Interior Minister Gérald Darmanin held a crisis meeting on Friday, January 1, in the evening to take stock of the rave-party underway since Thursday evening in Lieuron (Ille-et-Vilaine) and which brought together up to 2,500 people Three gendarmes were slightly injured by stone throwing as they tried to intervene in the night from Thursday to Friday. A gendarmerie vehicle was also set on fire, franceinfo learned from the military.

This meeting “was organized to take stock of the situation and to reflect on the different options that are on the table”, said on franceinfo Camille Chaize, spokesperson for the Ministry of the Interior. “It is no longer a standard public security operation but a public order operation and a health operation”, she said, adding that 2,000 participants were still there on Friday evening.

Camille Chaize, spokesperson for the Ministry of the Interior

Camille Chaize indicates that all those who left the rave party were fined. More than 200 reports were drawn up “for non-observance of the curfew, non-wearing of a mask, participation in an illegal party, and for others there is the consumption of drugs “.

Significant reinforcements of gendarmes arrived on site on Friday at the end of the day, and a crisis unit was set up at the prefecture of Ille-et-Vilaine. After playing cat and mouse with the police, the revelers moved into the disused hangars of a transport company in Lieuron along the D177 between Rennes and Redon.