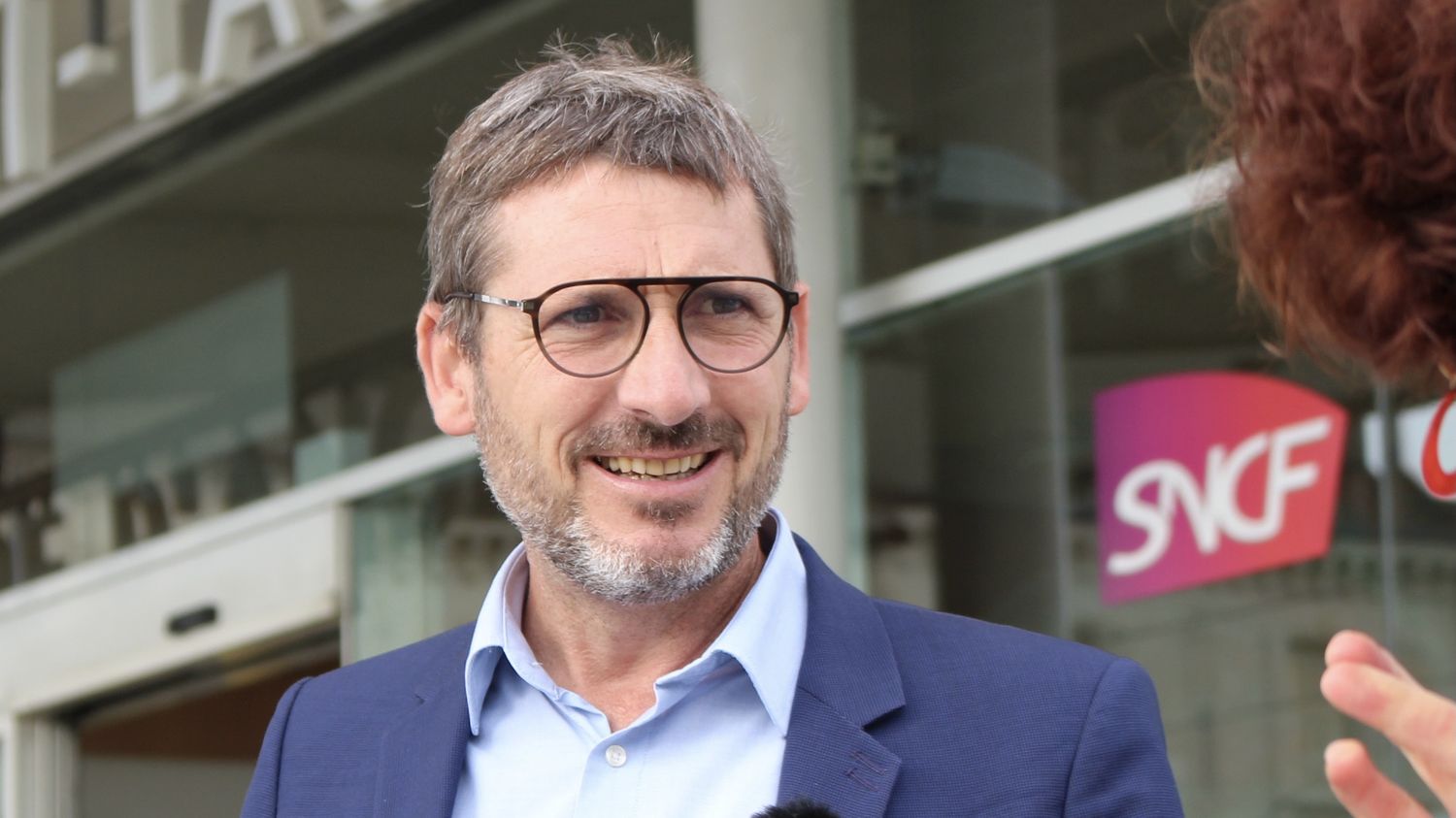 A debate planned between the candidates for the regional in the Pays de la Loire was canceled at the last minute on Wednesday 23 June after a heated argument between Christelle Morancais and Matthieu Orphelin about supposed homophobic remarks, report France Bleu Loire Océan and France Bleu Maine .

“The exchange was very brief, but virulent”, says Jérôme Desruy, editor-in-chief of Télénantes. The latter heard the tone rise between the two candidates, at the moment when Christelle Morancais met Matthieu Orphelin out of the make-up.

“Christelle Morancais returned to the accusations of homophobic remarks launched by Matthieu Orphelin, condemning them, while saying that they had not been brought by candidates and that the authors remained to be identified”, continues Jérôme Desruy. “He called her a liar, the tone was lively. Christelle Morancais ended up saying that she was giving up the debate and she left on the verge of tears”. The organizers of the debate attempted a conciliation, without success. Another debate is scheduled for Thursday June 24 on France 3 Pays de la Loire, in partnership with France Bleu.

The right-wing candidate and the environmental candidate had clashed on the same theme by press releases in the morning, before meeting again in the afternoon for this debate organized by Ouest-France and several local televisions.

At the end of the clash of Wednesday 23 June, the team of the outgoing president published a new press release entitled “I don’t want violence anymore”. She explains having given up on this debate because she “no longer accepts the verbal aggressiveness of Matthieu Orphelin” against him “and the violent turn she took just before the debate”. “Whether he calls me a homophobe or a reactionary, let’s admit (…) but I don’t accept that he speaks to me like a dog, he has gone much too far”, denounces Christelle Mor Anglais.

At the end of the afternoon, Matthieu Orphelin in turn published his press release. He says that the day before “in front of an elementary school in Angers, members of the team of Madame Morancais made violent homophobic remarks against me in front of members of my team (…) I lodged a complaint and informed Madame Mor though by mail”, he wrote, denouncing the “trivialization of homophobia”.

Mathieu Orphelin believes that the reaction of Christelle Morancais “shows that she did not understand the gravity of the facts” and claims to have expressed to him “without any aggressiveness or any words moved my incomprehension while it questioned the veracity of the facts”. The environmental candidate says he regrets his opponent’s decision not to debate and calls on all political parties “to show serenity and calm”.