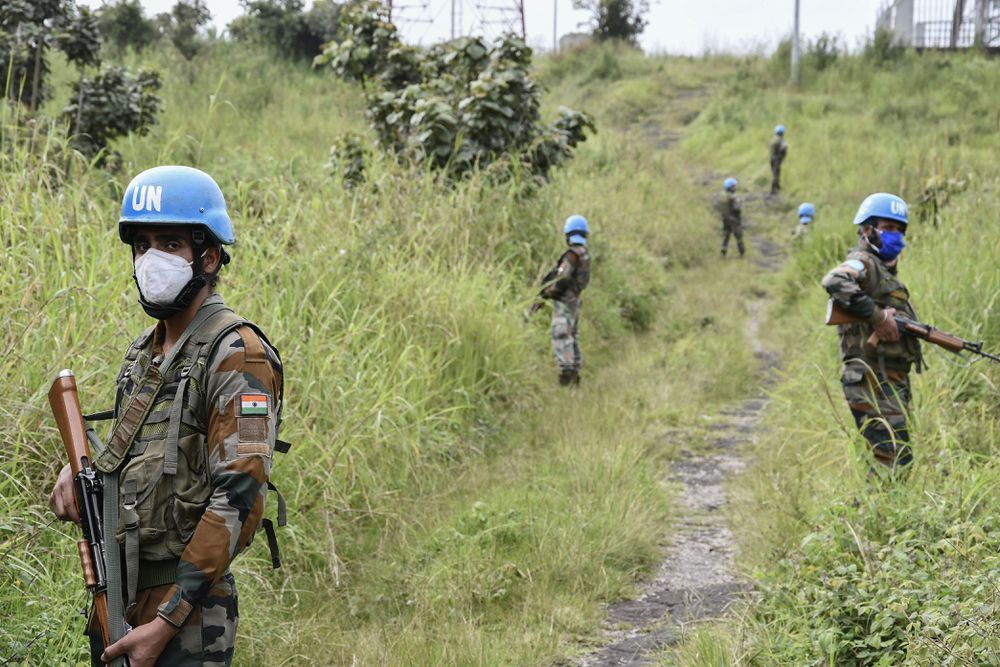 The Democratic Forces for the Liberation of Rwanda (FDLR), a Hutu insurgent group that operates in the northeast of the Democratic Republic of the Congo (DRC), denied on Tuesday being involved in the assassination on Monday of the Italian ambassador, Luca Attanasio, of 43 years old, in an attack on a UN convoy near the Congolese city of Goma, in the northeast of the African country.

In a statement quoted by the local newspaper Actuality, this militia assures that its combatants did not participate in the attack and asks the Congolese authorities and the UN peacekeeping mission deployed in the country (Monusco) to “shed light on those responsible for this vile murder instead of resorting to accusations hurried ”.

This Monday, the Congolese Minister of the Interior, Aristide Bulakali Mululunganya, in a statement blamed this armed group for the deadly attack perpetrated against two vehicles of the World Food Program (WFP) in Kibumba, 25 kilometers northeast of Goma, a border area with Rwanda. The 30-year-old policeman Vittorio Iacovacci and the Congolese PMU driver Moustapha Milambo also died in the attack, according to local media. The WFP assured that it was an ambush on a road that had previously been controlled so that it could be crossed without an armed escort. The convoy was on its way to visit a feeding project at a school in the town of Rutshuru when it was attacked.

The FDLR, for its part, added that there are soldiers from both the Congolese Army and the Rwandan Armed Forces in the area where the ambush occurred, and suggested that both bodies should also be investigated. According to a report published Monday by Kivu Security, a total of 122 armed groups remain active in eastern Congo, spread over the provinces of North Kivu, South Kivu, Ituri and Tanganyika.