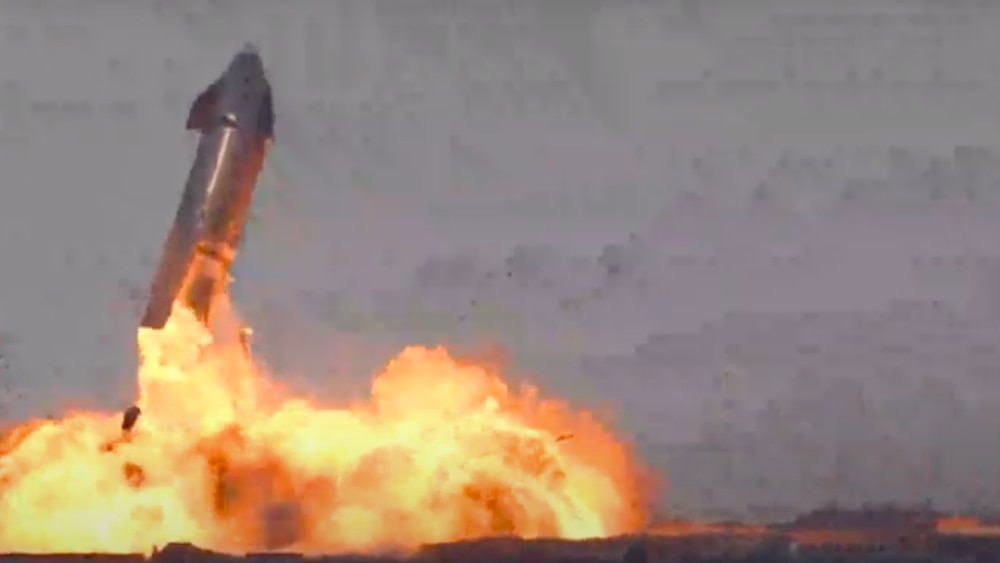 
A prototype from SpaceX, company owned by millionaire Elon Musk, exploded minutes after it performed an altitude test and landed safely. Starship’s SN10, which aims to reach the Moon and Mars, reached 10 kilometers in height after taking off from Boca Chica, Texas (United States). “The SN10 spacecraft landed in one piece!” Musk tweeted about an hour after the explosion. “The SpaceX team is doing a great job! One day, the true measure of success will be that Starship flights are common, ”he added in a second message.

“A magnificent landing!” Said a SpaceX commentator in the video of the broadcast. And just a few minutes later, while the rocket remained static, a spectacular flare monopolized the shot: the SN10 had exploded spectacularly. The narrators, before the scene, launched: “That was incredible!”. The flames on the ship were extinguished by security teams.

The company has not yet reported the reason why it exploded minutes after returning to the surface. SpaceX had already tried it last December with the SN8 prototype that exploded as soon as it hit the ground. At the beginning of February, the SN9 had the same destiny: to explode just in the landing. This is the third time the Starship, a much more complex, three-engined version of its commercial rockets, has attempted to complete a test landing, but it is the first time the process has been completed to the point of resting vertically.

SpaceX hopes to conduct a crewed flight around the Moon in 2023 and progressively advance until it can land humans on the Moon. The phases that are being tested are a crucial part to be able to land in Earth orbit on the Moon or on Mars, as well as on its return to Earth. Musk estimates that the development of this project will be about 5 billion dollars, while some experts doubt that colonizing Mars is a viable endeavor.

In one of those devices that SpaceX is preparing, billionaire Yusaku Maezawa will fly to the Moon in 2023. The price of the flight has been kept confidential. From his Twitter account, Maezawa invited eight people “from all over the world” to join him on Wednesday. Those interested must sign up before March 14 and a week later a first selection will be made. The future rocket, which will include a manned capsule, will be 120 meters high and can carry 100 tons.