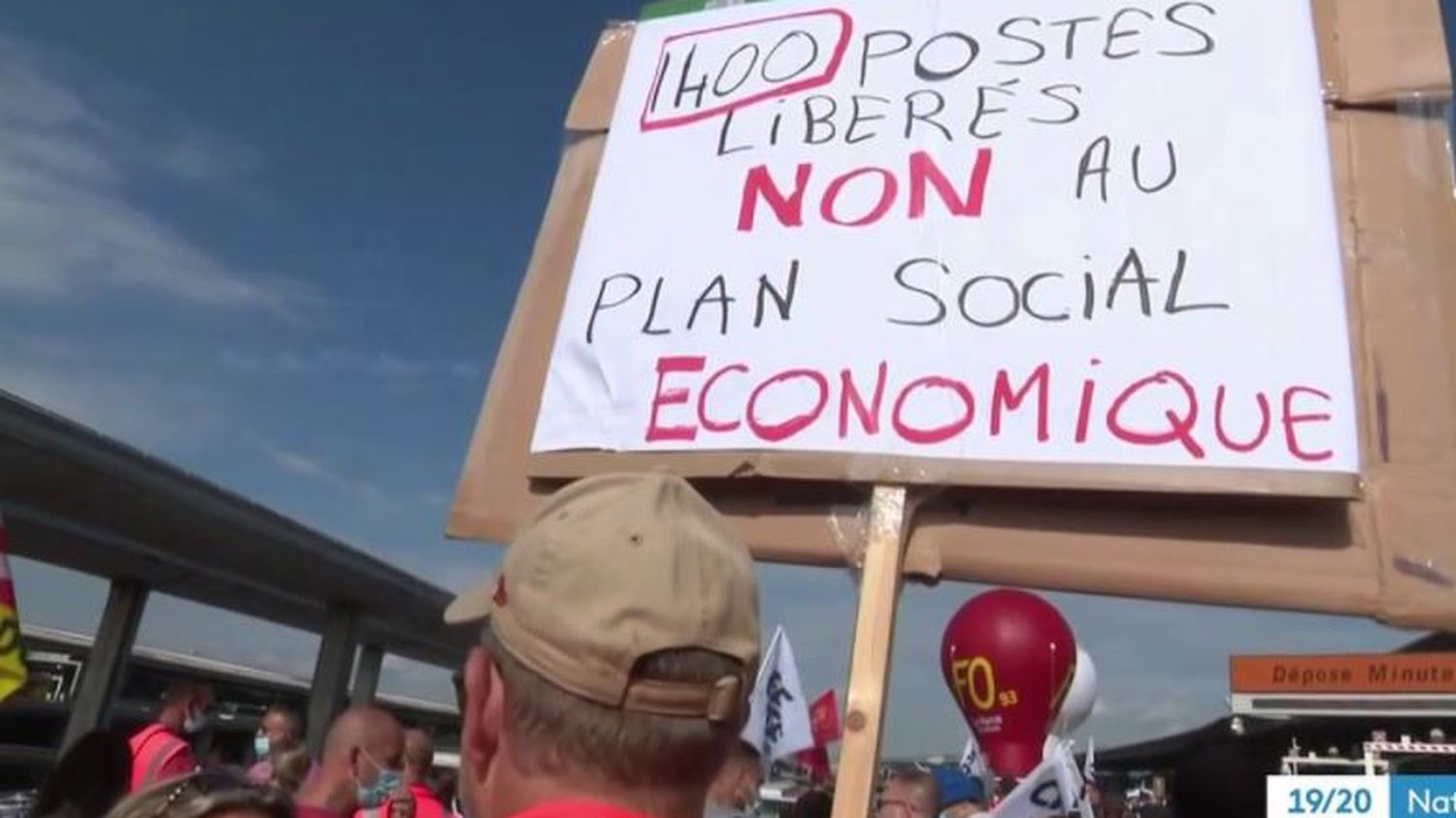 Friday, June 18 marks the first of three days of strike by Aéroports de Paris staff, to demand the withdrawal of a plan that provides for wage cuts, to deal with the Covid crisis. The executive is very attentive to reform without provoking a new crisis.

Further strikes could portend a tense social climate in the coming months. “The executive is very attentive, after a year of health crisis, after an unprecedented social crisis with the yellow vests and less than a year before the presidential election, the government wants to continue to reform without opening a new crisis. why the president continues to take the pulse of the French, as he says, by continuing his tour of France “, explains the journalist France Télévisions Anne Bourse, in duplex from the Elysée Palace in Paris.

The Elysee says it: “in the field, the French talk more about employment and purchasing power than about security issues”. In the entourage of the president, it is also explained that there is no particular tension, “but there is a flammable subject”, notes the journalist: that of pensions. “Emmanuel Macron has already said it: we will have to work longer. A subject that can strain the social climate, but a minister said that those who want to make a mess will do it no matter what, so there is no question of doing nothing make.”