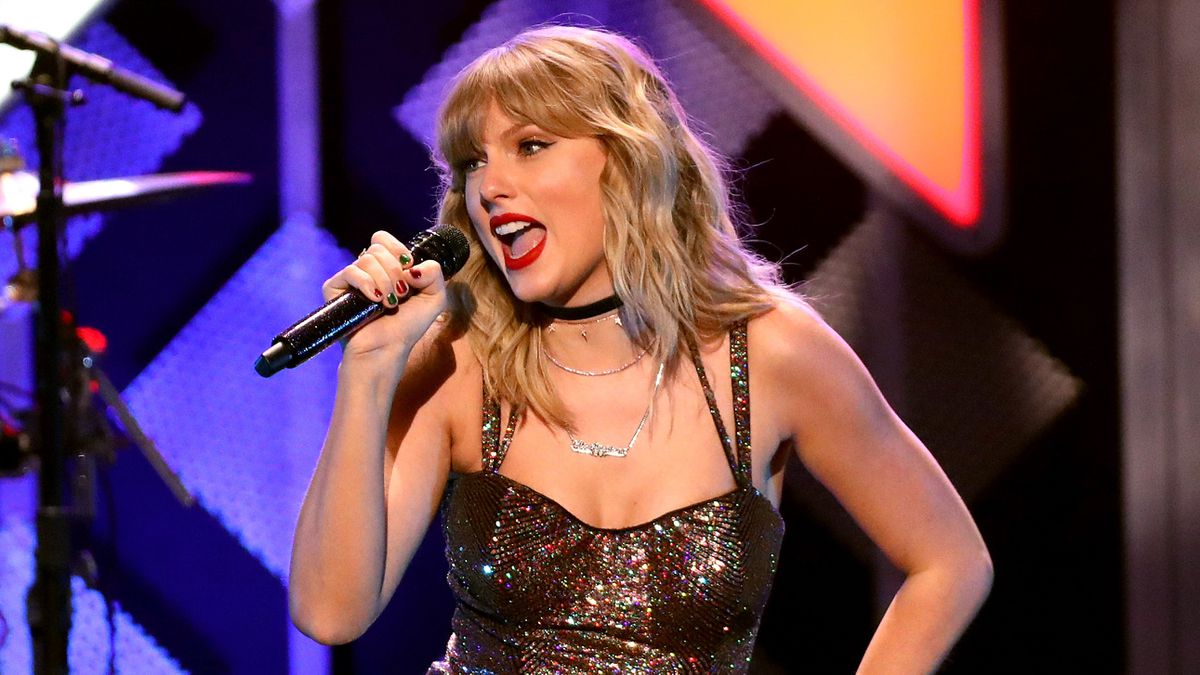 Taylor Swift has been the artist who generated the most money in the United States during 2020, according to the metrics of the magazine Billboard, which put the latest Grammy winner for best album of the year ahead of Post Malone, Céline Dion, The Eagles and Billie Eilish.

In total, the group of musicians generated 387 million dollars (about 329 million euros), well below the 969 million (823, in euros) that they took in 2019. The pandemic has caused concerts to represent only 20 % of the earnings of the 40 artists who made the most money during 2020, when other years they represented 75%.

Billboard, which since 1956 has produced the lists of best-selling albums and songs in the United States, has combined in its list the income derived from Internet reproductions (streaming), physical sales, concert box office, and copyright royalties.

Swift, with 23.8 million dollars (about 20.2 million euros), prevailed in the first position thanks to its strong presence in the platforms of streaming, where it generated 10.6 million dollars (nine million euros) and the sales in physical format of the two albums that it published last year, Folklore Y Evermore, which amounted to 10 million (8.5 in euros) and which were considered a great leap in quality for the 31-year-old from Pennsylvania. Virtually no artist currently enjoys that level of physical sales. In addition, the artist took in 3.2 million dollars (2.7) in income derived from copyright, while sales from live performances did not move from zero.

Already in 2019 Swift was crowned the queen of earnings, thanks to the fact that she obtained 185 million dollars, almost 167 million euros; then it was mainly thanks to his tour. According to the specialized magazine Forbes, the artist accumulates a fortune that exceeds 310 million euros.

Post Malone was in second position with 23.2 million (19.7 in euros), although distributed in a very different way compared to Swift: While in streaming exceeded eight million (6.8), barely earned 712,000 dollars (just over 600,000 euros) from the sale of discs in physical format. Most of its income derived from the tour that it was able to carry out in the first months of the year and that increased its accounts with 12.4 million (10.5 million euros), plus another two (1.7) derived from the rights From author.

The concerts were also fundamental for Céline Dion, who was located in the third position with 17.5 million (14.85 million euros), of which 17 (14.4) correspond to the twenty concerts she gave before the coronavirus will cancel live shows. His tour remains the highest grossing of 2020.

Something similar happened with The Eagles, in fourth position with 16.3 million (13.8), of which 11 (9.3) correspond to ticket sales. Meanwhile, Billie Eilish owes its fifth place, with 14.7 million (12.5 million euros), to Internet reproductions (5.9 million in dollars, five in euros) and copyright (5.7 million , 4.8 in euros). Drake, Queen, The Beatles, YoungBoy Never Broke Again, and Lil Baby rounded out the top 10.