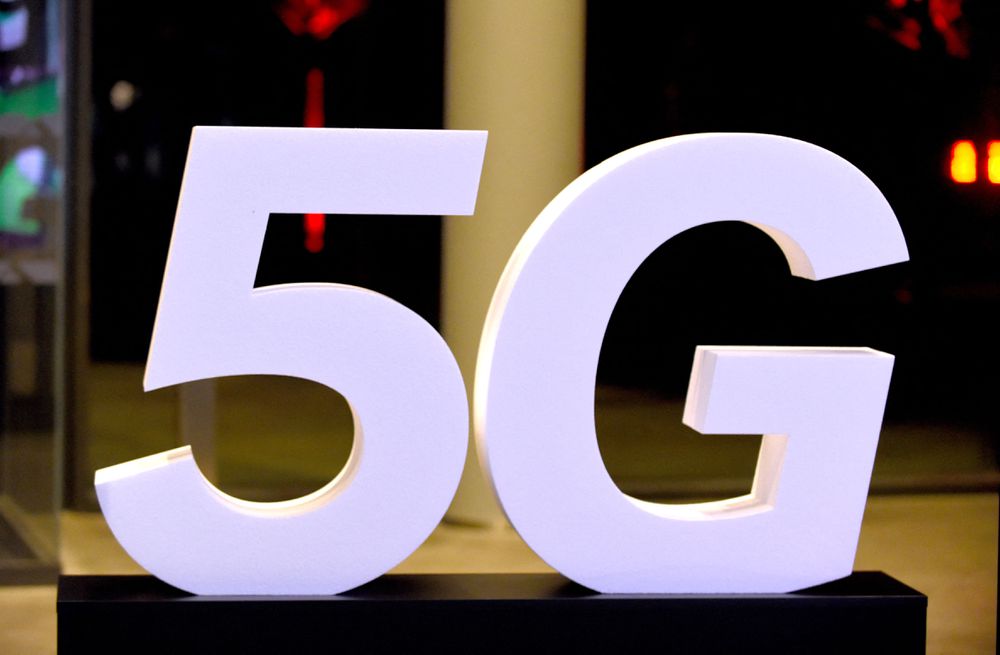 Telefónica and Orange have distributed the 20 megahertz (MHz) that were not awarded in the 3.5 gigahertz (GHz) band, one of the frequency bands identified as a priority for the development of 5G in Europe, in the auction held this Monday and that has been closed at the same starting price: 42 million euros.

This award comes while waiting for the Government to call the auction of the 700 MHz spectrum in March, the band that will concentrate almost all 5G services, with a starting price of 1,170 million. The operators have already expressed their complaint about the high price and have asked for a reduction, an extreme that has not been ruled out by the Secretary of State for Telecommunications and Digital Infrastructures, Roberto Sánchez.

Specifically, both Telefónica and Orange won one of the two state-wide concessions auctioned this Monday of 10 MHz each at the starting price, which had been set at 21 million euros for each of them, similar to what paid by MHz in this band in the 2018 auction.

After this process, Orange became the Spanish operator with the most spectrum in this priority band for 5G, reaching a total of 110 MHz, while Telefónica kept 100 MHz. Vodafone and MásMóvil, who decided not to participate in the auction , have 90 MHz and 80 MHz, respectively.

Telefónica sources highlight that the 100 MHz that the company has corresponds to the maximum width of the carrier in the 5G standard and they emphasize that the price paid for this block is below the average of comparable countries in this band.

Telefónica closed 2020 giving 5G coverage to 80% of the Spanish territory, five percentage points more than its initial forecasts, thanks to the fact that it is working with the latest generations of radio that allow dual 4G and 5G use with the aim of bringing the new technology ” to the maximum population from the first moment ”. For its part, Orange reported last week that its 5G network in Spain was already available in 121 locations in 38 provinces, with a coverage of 15% of the total population, and announced that its goal is to reach a coverage of 51% in 2021, up to 400 locations, and exceed 90% next year thanks to the combination of 5G NSA and DSS technologies.

The concessions awarded this Monday will be valid until December 2038, the same date as the licenses granted in the previous auction. After this tender, the reorganization of the frequencies in this band will be carried out so that all operators have contiguous blocks of frequencies and a more efficient use of the radioelectric spectrum is possible in the deployment of 5G technology and its services.

Currently, in the 3.4-3.6 GHz frequency band, 160 MHz of the 200 MHz in the public domain have already been granted, while the other 40 MHz remaining are being used by the Ministry of Defense for the radiolocation service in certain locations. Of those 40 MHz used by Defense, 20 MHz will be those that are auctioned in this process for use by electronic communications services, while the other 20 MHz cannot be used for the provision of 5G services using all its functionalities to protect the uses of the NATO radiolocation service in the lower adjacent band, according to the Ministry of Economy.