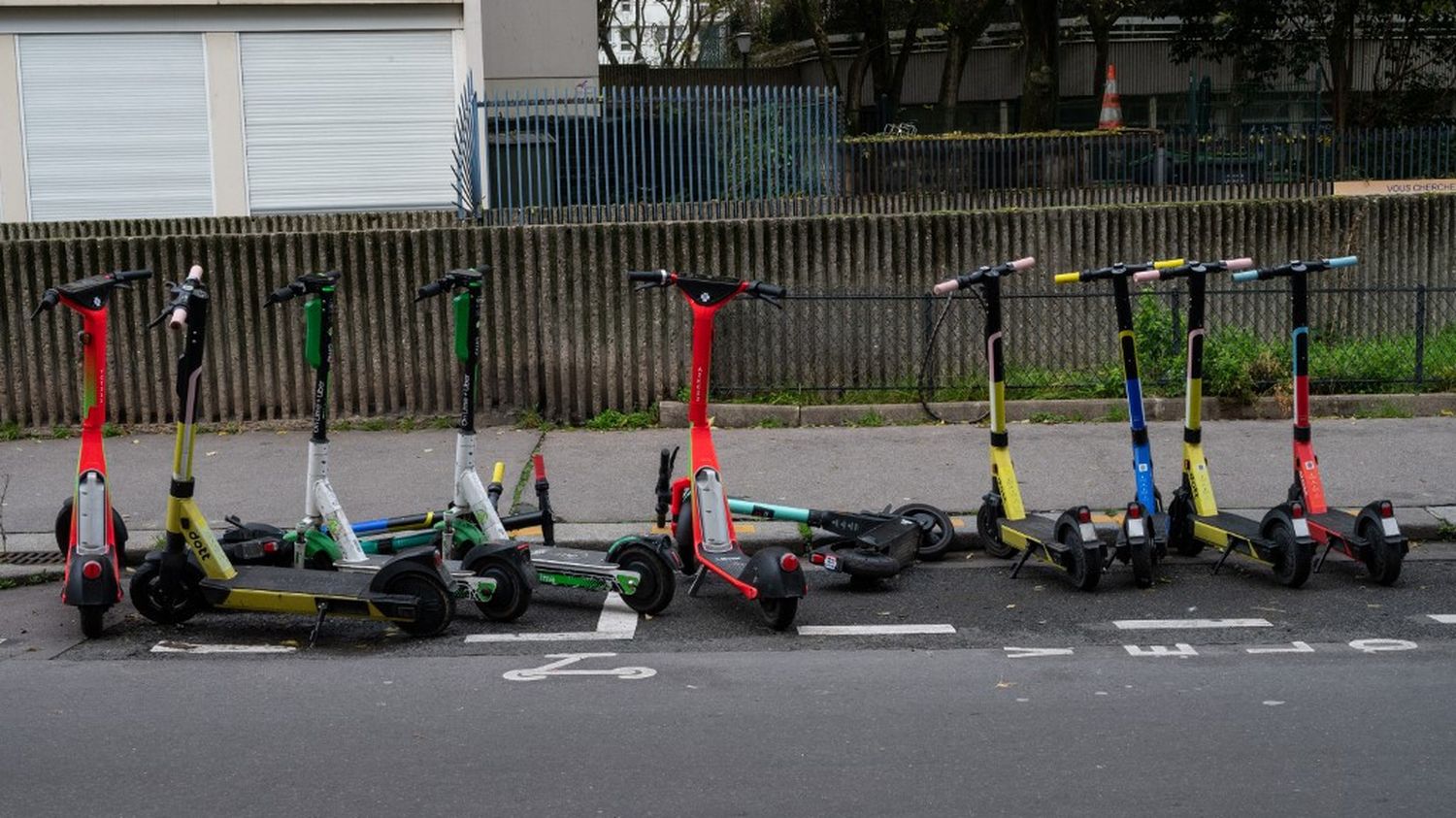 “There is a lot of deviant behavior”, summarizes the president of Axa Prévention. Users of electric scooters respect the Highway Code less than others, according to the road safety barometer published on Tuesday April 6 by the association.

This survey, carried out for seventeen years among a representative population of road users, focuses in 2021 on the use of scooters and other EDPM (Motorized personal mobility device), the use of which has increased. democratized with the health crisis and changing modes of travel.

Among the 237 scooter users questioned as part of the survey, 78% declared that they made phone calls while driving at the end of 2020, i.e. 23% more than at the start of the year, 72% consult or send SMS (+25) and 65 % consult or post on social networks (+46). 49% of “scooters” surveyed indicate that they move around after having drunk more than two glasses of alcohol, and 45% after having consumed narcotics.

“This is linked to the feeling that the scooter is an augmented toy”, comments Eric Lemaire, president of the Axa Prévention association. The fact that the “scooters are not considered dangerous, even under the influence of alcohol or drugs” gives rise to behaviors “unconscious”, for Eric Lemaire. He deplores “regulatory issues” and a lack of communication campaign on the rules that apply to EDPMs.

79% say they are driving on the sidewalk, 68% do not wear a helmet (which is not compulsory, but recommended) and 66% do not stop at an amber light. “They don’t have the feeling of being subject to the Highway Code”, estimates the association in its press release, indicating that only 40% declared knowing the regulations governing the use of EDPM.

The study also draws a typical portrait of the user of electric scooters: a man in his thirties, from the Ile-de-France region and belonging to higher socio-professional categories. A little more than half of users own a personal scooter while the other half uses self-service ones.