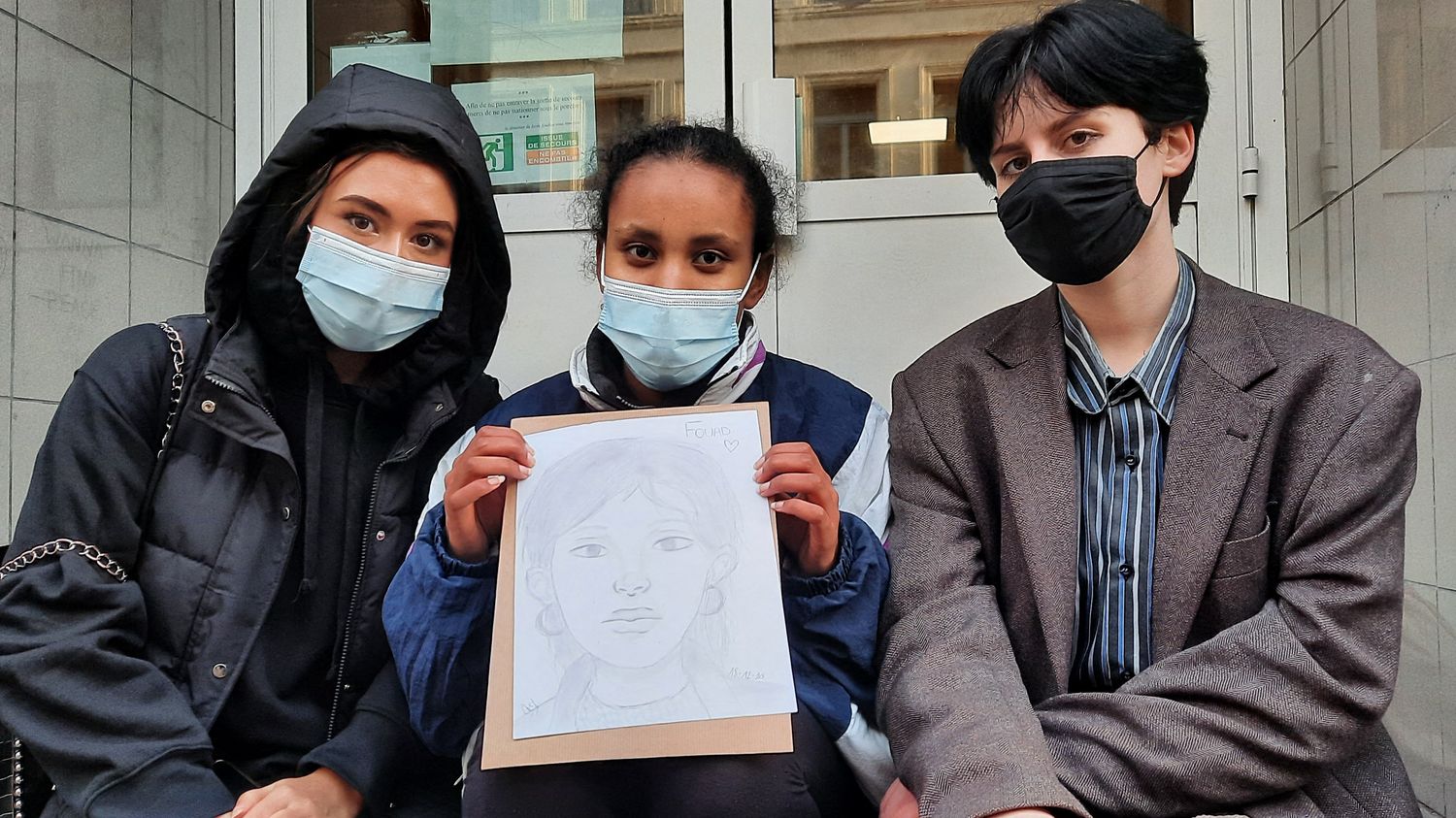 
Between two lessons, in front of the gates of the Lycée Fénelon in Lille, they are there, all three. Anouk, Louise, Annabelle, 17 years old. Three friends of Fouad, three weeks after the shock. “It’s okay … Complicated, but it’s okay.” They are part of this small group of solidarity students who struggle to prepare a tribute “worthy of the name”, Friday January 8. They have a goal, “right away, there now: the awakening of consciousness”. Transgender, Fouad, 17, came to high school in a skirt and was cropped by the CPE (senior education advisor) on Wednesday, December 2. She committed suicide 15 days later, on December 16, 2020, in the home in Lambersart (North) where she lived.

Anouk, Louise, Annabelle wrote a short text for Fouad. Louise read it: “What is touching is that thanks to you, we have finally understood what union, solidarity, but above all tolerance is. Now, if we are all together, it is also for a more reason. sad, because that means that we will never be able to criticize the uncooked potatoes in the canteen again … “

The students of the music option also mobilized to perform a song in particular. “It’s ‘Stay’, from Rihanna, explains Annabelle. Apparently Fouad liked it a lot. “” It’s love music, continues Anouk. It says: never go, stay, be present all the time … She will be in us all the same. ”

After the tribute, Fouad’s comrades have “full of projects”. Louise lists them: “A new tag in our duty room, a fresco that sends messages of tolerance, a release of balloons … We will do everything to ensure that it never falls into oblivion.”

Should we learn lessons? Anouk, like her friends, is convinced of this. On December 2, Fouad came to school in a skirt, for the first time. The CPE wishes to see her, Fouad films the exchange. The adult says he understands “his desire for freedom”, the exchange is tense. Dry. “What happened in high school can be avoided. There was tension because Fouad came to high school wearing a skirt. The CPE wanted to talk to him, and she spoke to him in a tone that was in the spirit of the day. aggression. You can’t talk to a student like that. “ “Especially since they already knew Fouad’s situation, Louise adds. And they had always said to him: ‘Fouad, you come as you are’. “

“We can’t say that Fouad’s acting out is directly linked to what happened in high school, said Annabelle. There is a family context, a difficult personal context. She was in foster care. She had a family breakdown and personal issues, too. “ An investigation was opened by the rectorate. “There is no denying the fact that this event was a shock to her, Annabelle continues. I discussed it with her. She used quite strong words. She told me she felt like a monster; A monster, she said that word to me. “

Fouad was not excluded. She’s gone back home. She came back the next day with her skirt, there was never a sanction. “This kind of confrontation, it was preventable, quite simply with some form of education” considers Anouk. “In fact, what bothers us a lot, notes Annabelle, it was because he was made to understand that it was her, the problem, when there was no problem. No one had complained and no one has to complain about the identity of a student. What we want is for Fouad to be the last victim of transphobia in society. “

“It’s a social pressure that makes people tend to hide. Fouad was hiding behind the shell of a very happy young girl. In fact, deep down, she was doing very badly and she did not dare talk to him about it. nobody. And that’s what saddens us. We want people to be accompanied. “

On social media, there is strong mobilization around the hashtag Justice pour Fouad, but “ljustice we would like, it’s laws to protect transgender people, explains Annabelle. Everywhere in society and, in particular, more resources to support young transgender people within National Education. “

And if she could hear them, what would they want to say to her? “Look how we love you, Annabelle slips. We accept you exactly as you are. We are proud of you. We love you. You are beautiful and assume yourself! “ “We would say … ‘We miss you’, already … breath Anouk, taken by the emotion. We would have liked to accompany you as much as possible, even more. And we love you. “