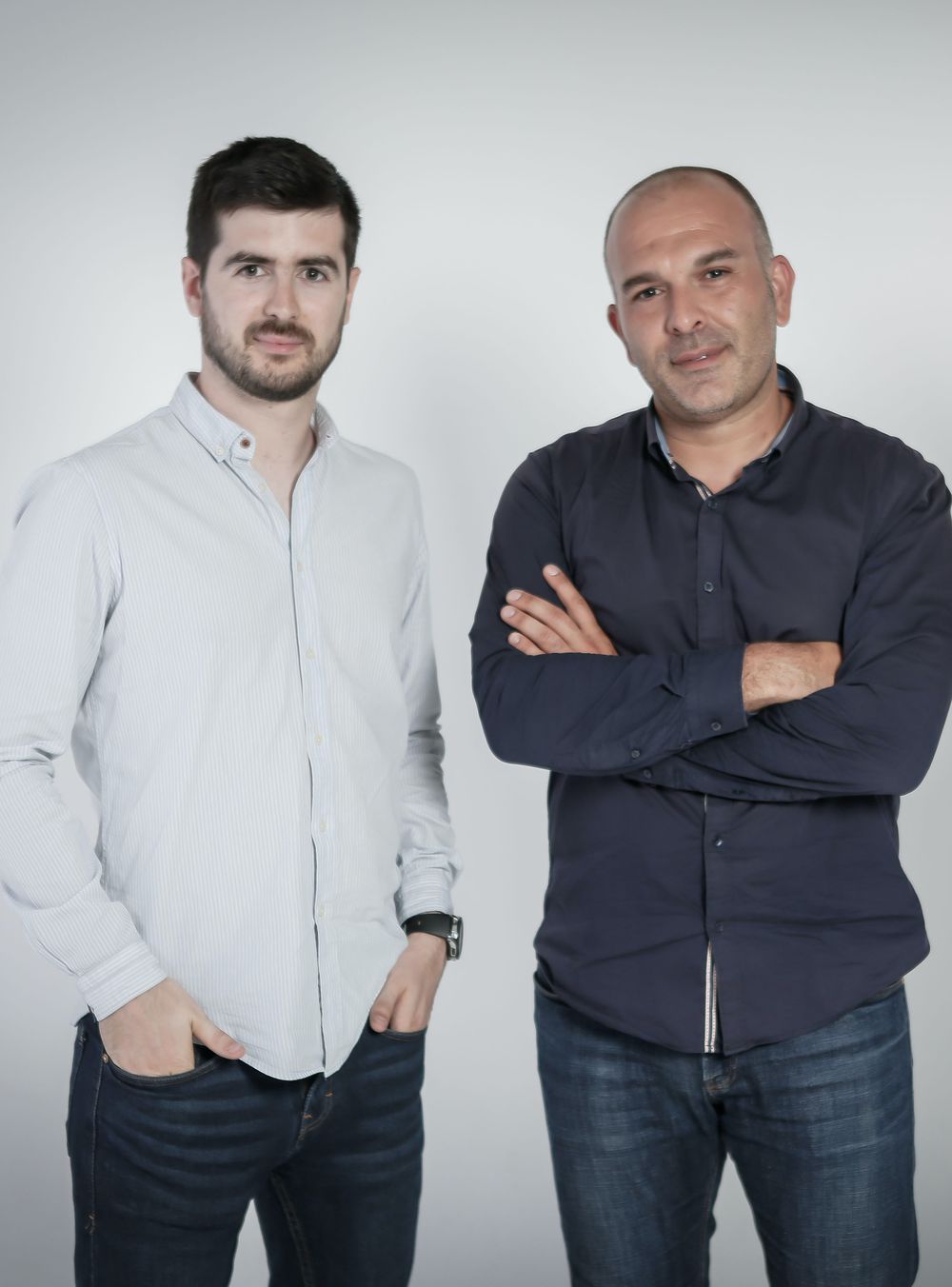 
In March, with the covid-19 virus spreading strongly, production and freight transport declined and the logistics sector suffered. However, a year later, the lower traffic of goods has been offset by higher costs and companies have saved their income. The year 2020 has even been a good year for some actors, as the case of Freightol shows, a start-up that compares the prices of different operators and manages reservations. “During the confinement there were months that we even doubled our income,” Alberto Hospital, its CEO, specified by video call.

Freightol bases its strategy on reducing the time spent processing reservations. An objective that it achieves thanks to its own development program that allows you to request quotes from different companies, receive them instantly and sign the most favorable one. “We streamline as much as possible a process that is often carried out by phone or email, with the consequent delay of days,” says Hospital. In return, they charge a commission “between 4% and 8%” of the final price of the shipment. Freightol has as suppliers 75 air, maritime and land operators; It has 187 clients and processed 24,000 shipments in 2020. Its turnover exceeds 1.2 million, with no earnings for now.

The project was born in 2018, when Hospital, a marketing and finance professional, met in a program of the Demium Startups incubator the former director of logistics companies Raúl López and the computer engineer Andrea Corda, in charge until he left the development company of product. “It was a full-fledged match,” says the entrepreneur. They created the company with the minimum capital required and within two weeks they already closed a round of 200,000 euros with one of Banco Sabadell’s investment arms and with the logistics group Impultec, which they consider “a strategic partner”.

His objective has not changed since then. “We contribute to the digitization of the logistics sector, a demand that the pandemic, by increasing electronic commerce, has made it impossible to postpone,” explains Hospital. And he assures that “it was not difficult” to establish agreements with the operators with whom they work. “It is true that some were suspicious, especially those who only perform one type of transport. As we manage shipments of all kinds, they rightly thought that we would have more offer than them, but we are not competitors, but a sales channel ”, says the businessman.

As for the client, Hospital believes that they provide “greater efficiency” in their operations. “Logistics depends on time zones, and requesting a quote two hours late can delay delivery of the merchandise by two days. Even if the company has a powerful purchasing department, our solution is profitable for them, as we track availability up to the minute, ”he argues. Despite the commission they charge, Hospital says that “in some cases” they reduce “between 20% and 30%” the price without an intermediary. “Our clients are not large multinationals that can negotiate certain conditions, but smaller companies,” he justifies.

The company, which has eight employees and is based in Barcelona, ​​does not charge for registration or for using the platform. “We got the model right. In an uncertain situation like the one we live in, the first thing that is canceled is the subscriptions “, says the entrepreneur, and maintains that some firms choose Freightol because they can make reservations” from day one. ” “Many companies are used to working with very few operators, and if one day they decide to try a different one, they do not receive a customer file for a few weeks. We manage it in hours ”. They process all kinds of shipments, except food, which would require a greater specialization.

Freightol received a loan from the public body Enisa of 100,000 euros in 2019, carried out a second round of financing of 430,000 euros in April and hopes to achieve its first profits this year. “If everything goes as expected, we should break even in the coming months,” explains Hospital, detailing that they have proposed to multiply their customers by 2.5 and reach 125,000 shipments.

In December they signed an agreement with Danish shipping giant Maersk. An association that Hospital believes better positions them before their “natural customer”: the one that combines different types of transport for their shipments.