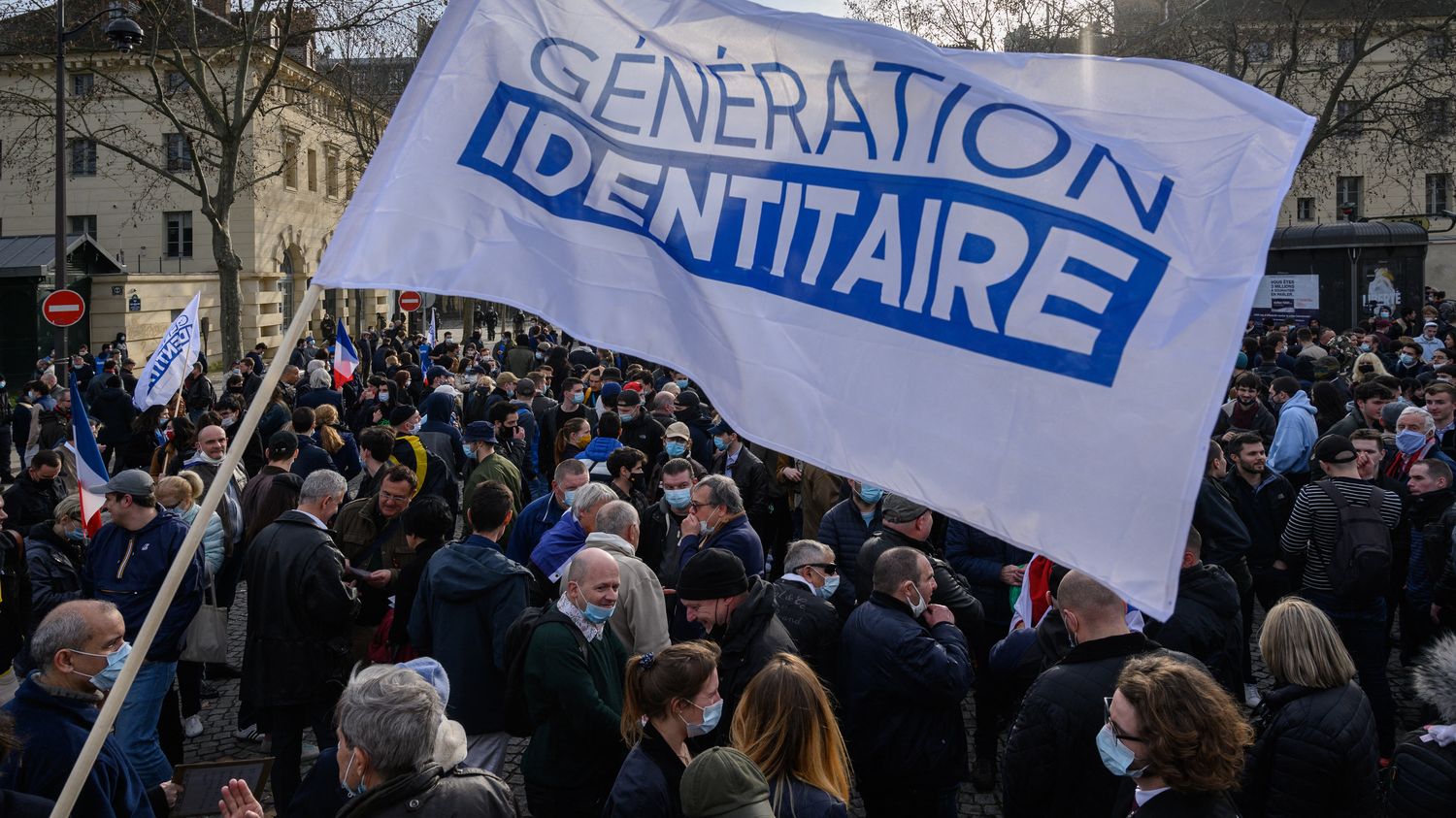 The extreme right-wing group lodged an appeal with the Council of State after being dissolved last March by the government for “inciting discrimination, hatred and violence”.

The Council of State estimated Monday, May 3 that the dissolution of the extreme right-wing group Generation Identity (GI) was “proportionate to the seriousness of the risks to public order”. The association had contested Friday, April 30 via a summary-suspension its dissolution decreed in March.

The representative of the Ministry of the Interior, Pascale Léglise, on the other hand defended that GI, through the interview of a “amalgamation between immigrants, foreigners, Muslims and Islamists”, threw “oil on the fire”. An opinion behind which the Council of State is aligned, for whom the association “has been propagating, for several years, ideas (…) tending to justify or encourage discrimination, hatred or violence against foreigners and the Muslim religion”.

During the hearing, the association’s lawyer, Pierre Robillot, considered that GI was only participating in the public debate on “the link between immigration and terrorism, and more generally insecurity”, by adopting “a firm and hard position” : “stop immigration”.

Created in 2012, the association law 1901, whose number of activists and sympathizers was estimated before dissolution at 800 at most by specialists, became known by occupying the site of a mosque under construction in Poitiers. She then unfurled a banner evoking “732” when “Charles Martel beat the Arabs in Poitiers”.

An anti-migrant operation, carried out in the Pyrenees at the end of January, had “scandalized” the Minister of the Interior, Gérald Darmanin, who had initiated the dissolution procedure.