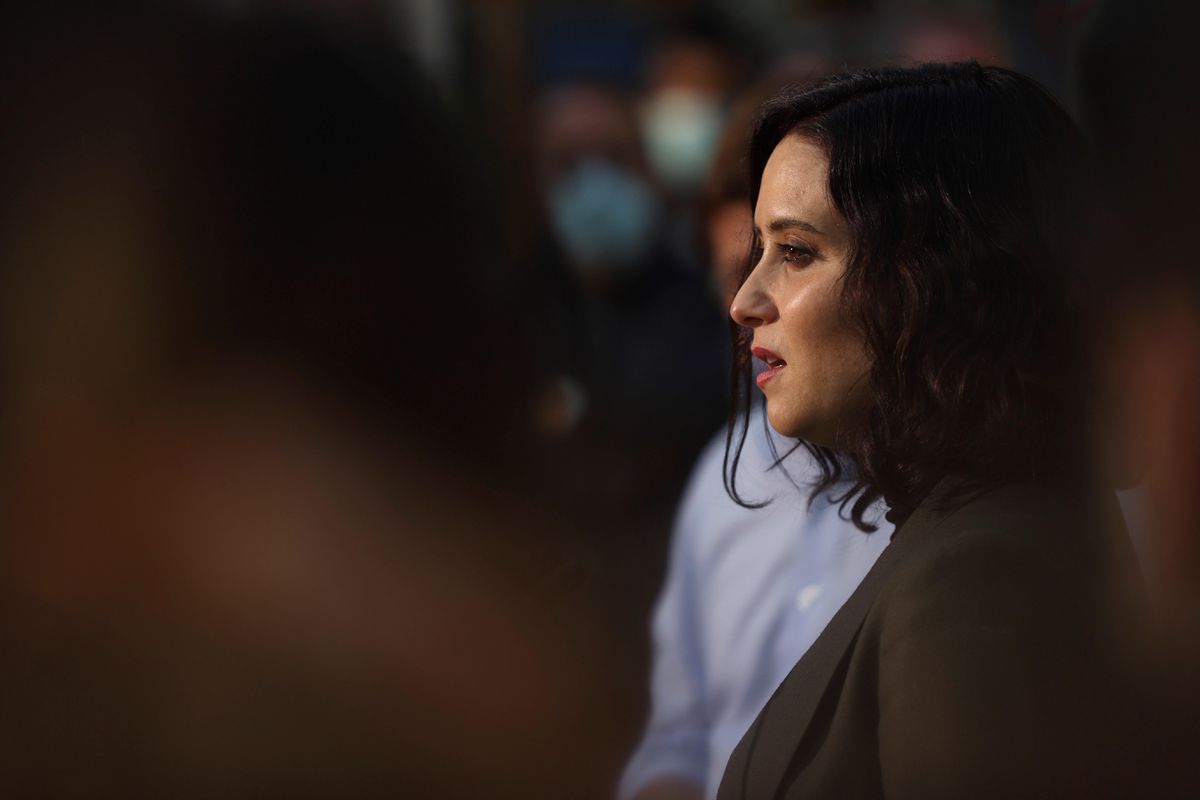 
The Provincial Electoral Board has requested this Monday to the PP to remove the photo of the candidate, Isabel Díaz Ayuso, from the forms to promote voting by mail until the electoral campaign, because, considers this body that supervises the elections of May 4, he engages in “electoral propaganda”, prohibited by article 53 of the LOREG before the official start of the campaign. However, it rules out for the moment the opening of a sanctioning file.

Ayuso presents himself as a victim of the Government

“The photograph of the candidate,” the Board states in the letter, “is not an accessory, but rather main and preponderant.” Therefore, it justifies that it has decided to request the withdrawal of the forms in which the PP promotes voting by mail for the May 4 elections.

“We celebrate the decision,” said Pablo Gómez Perpinyà, from Más Madrid, the party that took the case to the electoral board. “It is one more symptom of that PP that does not respect democratic rules and that we hope to evict from the Government on May 4th.”

It is the second time that Ayuso’s candidacy has received a warning. The provincial electoral board of Madrid had already reprimanded Isabel Díaz Ayuso for a press conference that she attended as regional president, and in which she even asked for a vote for her candidacy in the May 4 elections.

In addition, the electoral Board agrees with the PP after his complaint about an advertisement by Podemos on Facebook in which economic contributions (“microcredits”) were requested to finance Pablo Iglesias’ campaign. The organization understands that the purple formation can maintain its campaign if it removes a phrase that constitutes a request for a vote outside the campaign period: “Choose the Podemos electoral list for the regional elections of the Community of Madrid!”

It is also the second time that the electoral Board has pronounced negatively on a complaint raised against the candidacy of Podemos. Thus, he has already warned that Iglesias violated the electoral law by announcing his candidacy for Podemos from his office as second vice president of the central government. In neither case has it imposed sanctions.