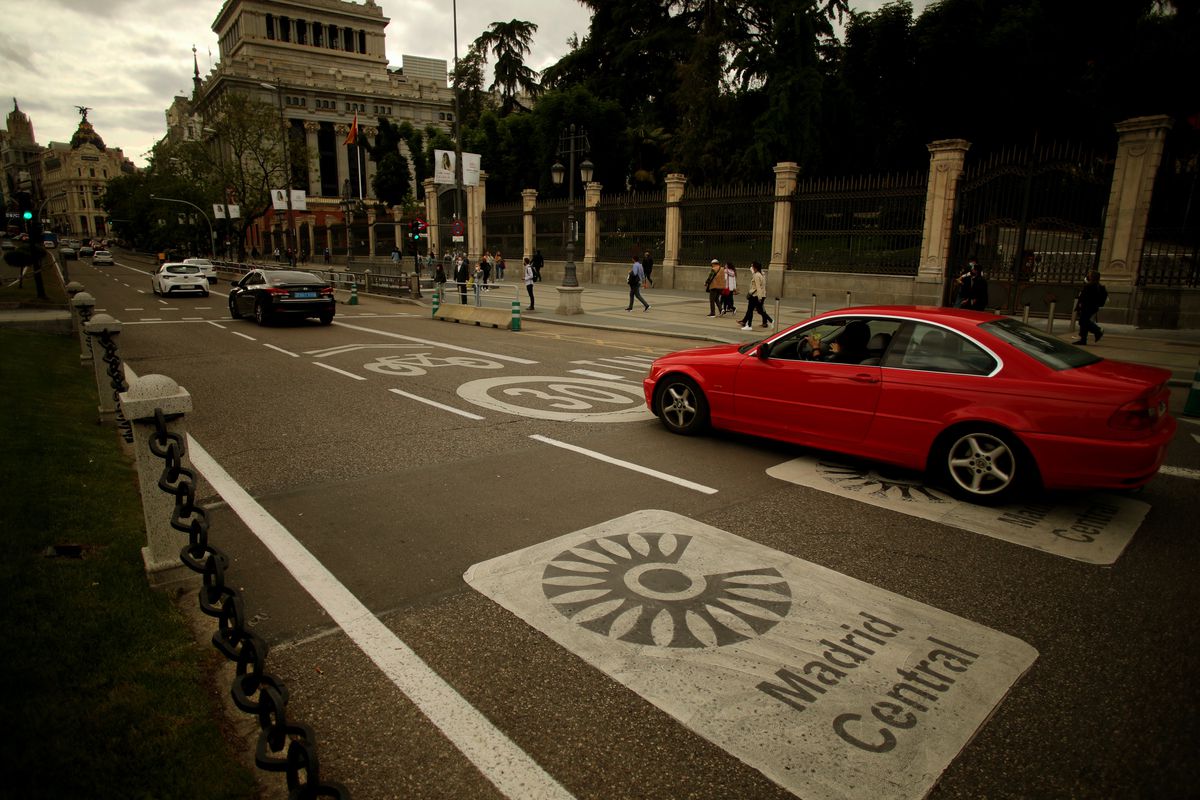 The courts have taken a week to issue judgments that annul the Central Madrid fines established in the Supreme Court order of May 10 that left that low-emission zone invalid last Monday. In both cases they are lawsuits prior to that date, but the judge, after the hearing held last week, has ruled against the sanctions imposed by the City Council of the capital, making direct mention of that car.

“The sanction appealed against has been imposed under a precept (article 23 of the Sustainable Mobility ordinance) that the Madrid Supreme Court, in the aforementioned judgment, has annulled, so that it is only possible to uphold the present appeal and annul the sanction insofar as it is the consequence of an annulled provision ”, the sentences collect, against which there is no recourse. The texts also include the obligation of the City Council to pay the costs of the proceedings.

The lawyer Susana Sagra, from the Pyramid Consulting company and responsible for the two lawsuits, believes that there will be many more sentences in this regard soon, after these of the Administrative Contentious Court number 34 of Madrid. This office has received hundreds of calls since last week, both from clients and people interested in knowing how to act from now on.

Pyramid Consulting understands in a press release that “the fines imposed during this period and for this reason [acceso a Madrid Central sin autorización] they are void ”and“ thousands of users have been affected, having generated millionaire income to date for the coffers of the Madrid City Council ”.

The latest judicial decisions have placed the City Council of the capital in the trigger. The mayor himself had to back down within 48 hours on the most controversial question: what about the fines. José Luis Martínez-Almeida said on Tuesday of last week that they would continue to be processed and on Thursday he backed off. There would be no sanctions “provisionally”, that is, until the TSJM tells him what to do now. The cameras, yes, will continue to work. Just in case.

The Supreme Court left Madrid Central on the air on May 10, the project with which Mayor Manuela Carmena tried to reduce pollution by restricting vehicle access to the heart of the capital. That project was severely attacked when it was in opposition by the current mayor, José Luis Martínez-Almeida (PP), who came to settle the mayoral race on the promise of ending this low-emission zone.

The Supreme Court rejected in its order the appeal filed by Ecologists in Action against the sentence that annulled Madrid Central. In it, he accepted the arguments of the dispute that the Popular Municipal Group initiated in 2018, where he defended that the ordinance had not been properly processed, since the 11.7 million economic impact that, it was estimated, would have on the accounts of the Madrid City Council.

The judicial decision suspended the restrictions on polluting vehicles in the center of the capital, although the mayor was quick to ensure that the restriction regulations of Central Madrid were still in force, and also the fines, “until the sentence is final.” .