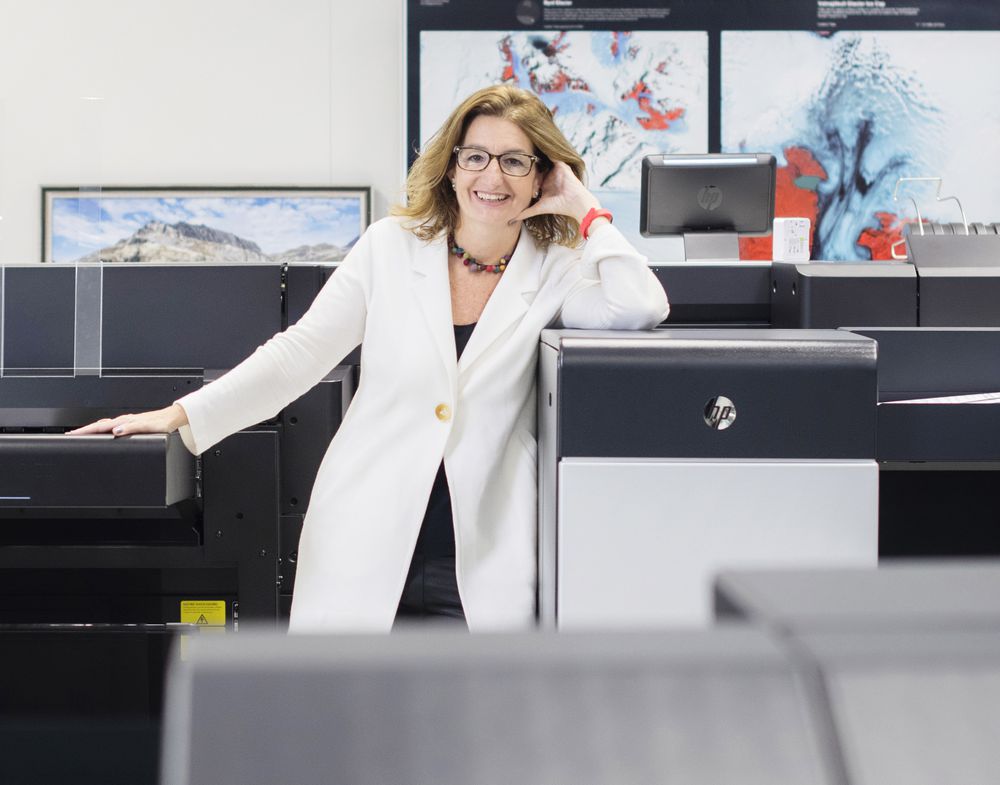 
The Nasdaq index, which groups more than 3,000 leading technology companies, asked the US stock regulator late last year to allow it to require listed companies to have at least one woman on its boards. The proposal was one step ahead of the usual “recommendation” from other regulators. In Spain, for example, the National Securities Market Commission (CNMV) recommends in the Good Governance Code that 30% of female directors be women. The percentage has risen to 40% by 2022. Even so, the average female presence on boards was 27.5% at the end of 2019, according to the latest data published by the institution.

Those in charge of the Nasdaq base their request on pragmatism, supported by a dozen of reputable studies that link diversity at the top with good financial results. Harvard University or the consulting firm Deloitte are some of the authors.

“The diverse composition is the key for innovation, essential in an economic moment of adaptation to accelerated change. Having different points of view gives us a holistic vision to find solutions ”, says the president of the Progreso y Dirección Association, Laura González-Molero.

American judge Ruth Bader Ginsburg, an icon of feminism and justice, said that women belong to all places where decisions are made, as recalled by the top executive of the Red Eléctrica Group, Beatriz Corredor, one of the only two women who they preside over an Ibex 35 company. “We must be part of the boards of directors for many reasons, the first one, by right.”

The structure of the boards “should reflect the evolution that company workforces are experiencing towards true gender equality,” says Corredor, who works in a historically masculinized sector where women represent 28.5%.

The inclusion of women in all areas is one of the keys to economic sustainability in Europe, included in the European Strategy for Gender Equality 2020-2025 with which it aims to achieve the Sustainable Development Goals (SDG). According to this document from the European Commission, women hold only 7.5% of the presidencies of the boards of directors and 7.7% of the executive positions in the EU. It also warns that the female presence is even more scarce in technological trades, for example, in the field of artificial intelligence programming, where only two out of ten professionals are women.

In line with this European equality strategy, the Spanish Government, which considers the inclusion of women as a cross-cutting priority, has set itself an objective in the Spain Digital 2025 plan to promote scientific-technological vocations “in the most equal way possible”. The urgency is to reverse the current situation, in which only 24% of students entering STEM careers (science, technology, engineering and mathematics, for its acronym in English) are women, according to the report The challenge of digital STEM vocations of the Spanish Association for Digitization (DigitalES).

The world president of Inspiring Girls, Miriam González, asks women who work in traditionally masculinized fields to “let themselves be seen and spend a little time connecting with the next generation”, to change stereotypes. This lawyer, who has lived in California since her husband, former British Deputy Prime Minister Nick Clegg, was appointed Vice President of Global Affairs and Communications at Facebook, is “concerned” about the future of women in the digital economy. “What I see in Silicon Valley is that we have backtracked in the technology sector, where there are few women, and fewer in positions of power,” he says.

The president of the Red Eléctrica Group, Beatriz Corredor, also warns that instead of advancing towards equality, the Covid-19 crisis “has hit women more strongly than men due, to a large extent, to that we mostly employ ourselves in the sectors that have been most damaged since, in many cases, we have had it more difficult to reconcile ”.

And despite everything, female leadership has passed the challenge of managing the pandemic in organizations with flying colors. “The companies that have performed better, those that have had the most motivated and productive teams, are led by women or have women in their management teams, gives food for thought”, concludes GuaENTE Sanmartín, general director and world vice president of HP’s Large Format Printing Division, which leads a team of more than 1,000 people.

Barcelona Woman Acceleration Week will bring together more than 50 speakers from March 3 to 5 to discuss how the incorporation of female managers improves the economy and increases global productivity. It will also address the urgent need for a cultural change for a future with greater female leadership in the digital economy and the reduction of the gender gap in STEM companies.

The event will be broadcast from the RTVE set in Sant Cugat del Vallès, and is organized by the Consorci de la Zona Franca and the Incyde Foundation of the Spanish Chambers of Commerce, with the collaboration of the Free Zone Women’s Council.