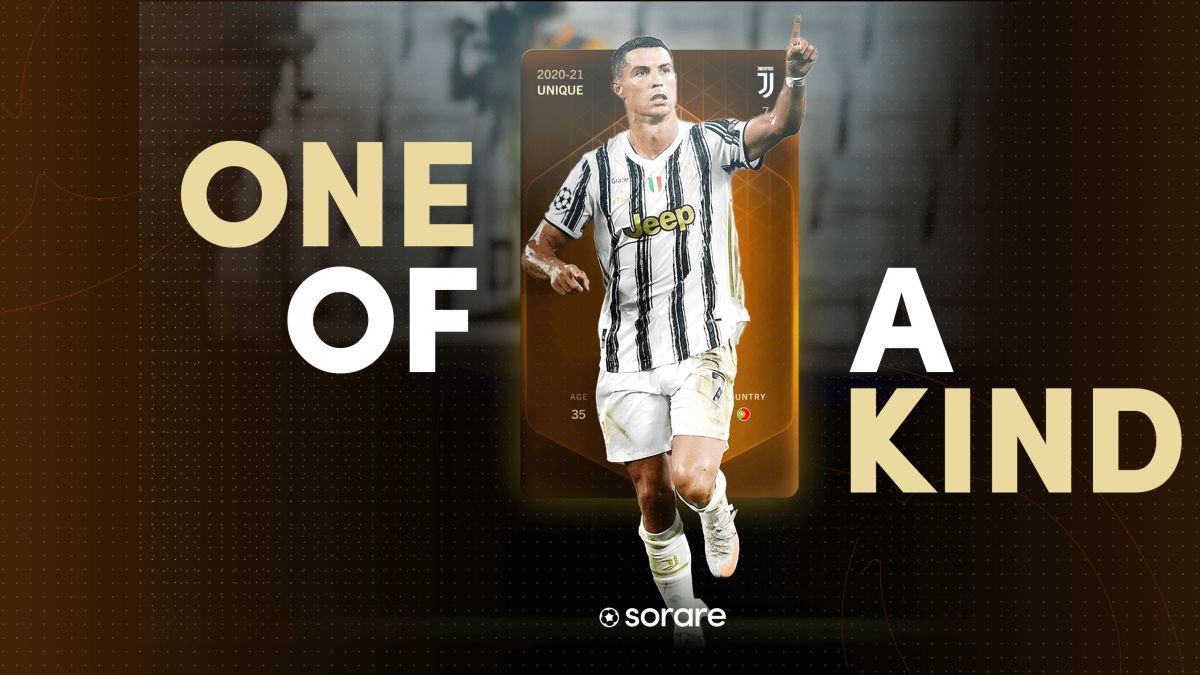 Almost any one-of-a-kind object, be it an original artwork, the first recording of a song, or a special issue of a stamp run, can fetch great market value. That is the key to the very high prices recently paid by some tokens non-expendable (the digital representation of an asset, called NFT for its abbreviation in English).

As Pablo García Mexía, director of Digital Law at Herbert Smith Freehills Spain explains, an NFT is the digital representation of a good that is incorporated into a decentralized database such as blockchain, but that, unlike other digital assets, such as virtual currencies bitcoin or ether, are not fungible or interchangeable with each other, but rather digitally identify a unique good, which can be a work of art, a book or even an extract of a text.

In practice, adds the lawyer of the Council of State Moisés Barrio, “anything that can be represented digitally can become an NFT”. And this characteristic of being able to identify a good digitally, highlights Almudena de la Mata, managing partner of Blockchain Intelligence, also allows “to generate scarcity or exclusivity and facilitate its exchange.”

But in addition, says Pilar Sánchez-Bleda, partner in charge of Media and Technology at Auren Abogados, the NFT not only have the virtue of “serving as proof of the authenticity of the good and of the property on it”, they also incorporate “a traceability component on the transmissions that are made which is very positive ”. For this reason, he explains, these instruments “are being used especially in the field of artistic creation and collecting, also including influencers and youtubers”, as they provide support for the sale of an original digital work, eliminating intermediaries, and allowing the author obtain remuneration, even for the successive transmissions that can be made of the good.

These new forms of commercialization that are being opened up to content creators also suggest new ways of managing intellectual property. But the potential of this figure is not limited to the artistic realm. According to De la Mata, tokens non-expendable “allow the devising of new business and social organization models that blur the barrier between the digital and the real”. That disintermediation that allows blockchain in general and NFTs in particular “will change the role of auction houses, video or music platforms or licenses for access to scientific content”, also allowing to imagine “new possibilities for financing science”. Even in the journalistic field, they can have a definitive effect in the fight against fake news, contributing to the generation of trust.

The ‘tokenization’ of the economy, the great challenge of transformation

However, from the legal point of view, the lack of regulation of these figures generates uncertainty about their use. In particular, regarding the delimitation of the responsibilities derived from its use. A worrying situation, then, indicates Sánchez-Bleda, despite the fact that many questions are raised about industrial and intellectual property, image rights, data protection, consumer protection or taxation, neither in Spain nor in Europe is there at the moment a legal regime on crypto assets. In addition, adds Barrio, we must not forget its possible use in money laundering operations.

In principle, “it does not seem that they can be considered financial instruments, so they would be left out of the stock market legislation, supervised by the National Securities Market Commission (CNMV), and, obviously, we are not dealing with a cryptocurrency either, given their non-fungible nature and that they do not function as a means of exchange, which in turn places them outside the payment legislation, controlled by the Bank of Spain ”, says García Mexía. Its legal regime would be, therefore, “that of pure and simple credit rights, governed by general civil regulations,” he adds.

The three major legal challenges NFTs face, according to De la Mata, are, firstly, understanding the phenomenon and how the technology works, in order to define which legislation is applicable on each occasion; secondly, the determination of responsibilities in cases of fraud or loss of the underlying intellectual property, transferring the intellectual property regulations to the digital environment. Finally, the blockchain used to launch the NFT, its governance and its operation.

But the situation may soon be clarified, as the European Union is preparing a regulation on crypto-asset markets (MiCA Regulation) that is expected by the end of this year or the beginning of 2022 and which will allow a more reliable framework for these assets, says Barrio. .

Meanwhile, De la Mata believes that “the legal regime applicable to NFTs should be defined case by case based on their content.” Something for which its developers must have a legal design of origin (legal by design), since “the NFTs are managed by complexes smart contracts, which makes its operations intricate and susceptible to failures and cyberattacks ”, highlights Barrio. Given that the NFTs pose greater risks for companies or individuals who decide to invest in them, “the notarial formalization, both of the initial issuance and of subsequent acquisitions, would be very useful” to mitigate those risks, according to García Mexía.

The NFTs, as crypto assets that they are, will be subject in Spain to the circular that the CNMV will shortly issue, after the powers recently attributed to it by Royal Decree-Law 5/2021, in order to control administrative advertising of crypto assets and other assets and instruments, which are not regulated in the Securities Market Law and which are offered as an investment proposal. For these purposes, the CNMV is empowered to develop the objective and subjective scope, as well as the control mechanisms and procedures that will be applied, into account by means of circulating. He notes that platforms often use side chains or side chains to transact with NTF, thereby losing traceability and diluting responsibilities.