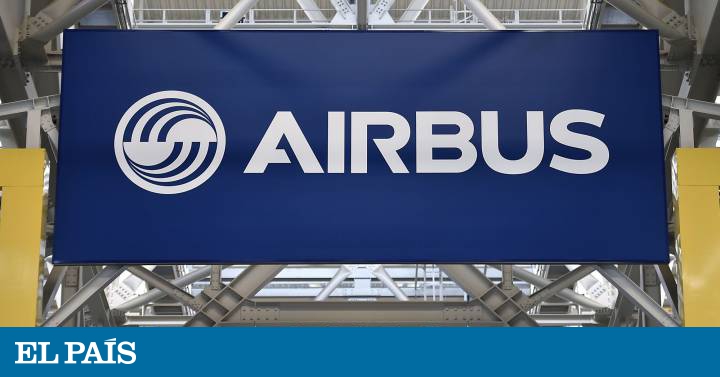 The conflict over aid to Airbus started in 2004, when the United States requested that it be studied whether there was a favorable treatment towards the manufacturer in Europe, which was a disadvantage for other competitors. Specifically, for its main rival, the American aircraft manufacturer Boeing. The WTO gave him the reason in part and asked to change certain behaviors, which it now considers have not been corrected. “Today’s decision puts an end to the dispute and makes it easier for the United States Trade Representative to request compensation in the form of tariffs on European imports to the United States,” Boeing warns threateningly on Tuesday in a statement after the report. However, the request for these fees and their scope will have to be considered in a separate process, which can take months.

The conflict has been mired in reports and appeals for more than 14 years. In 2010, a report was issued and some irregularities were found to be proven. The EU appealed, but finally, after a new report on the matter, in 2011 it announced that it would implement the rulings ordered by the WTO. The United States considered that it was not complying and requested arbitration. After a lengthy process with more cross-claims and appeals, on May 15 the WTO Appellate Body issued its report on the matter.

Part of the claims, rejected

The WTO does not take for granted all the accusations about the damage that the United States claims to have suffered. In fact, it rejects nearly 200 claims, some key because they concern Airbus’ most popular models. But it does note, for example, that Airbus was provided financing at rates below market rates to launch the A-380 and A-350 models.

It notes that the European Union “has not demonstrated that the alleged partial privatization of Aérospatiale in 1999, the transactions leading to the creation of EADS in 2000 and the sale of BAE Systems to EADS in 2006 of its 20% stake in Airbus’ capital SAS were intermediate events that resulted in the extinction of the benefit of all subsidies at issue. “

Boeing has celebrated what it considers a total victory. It says in a statement that the published report shows that the EU “has provided $ 22 billion in illegal subsidies to the European aircraft manufacturer Airbus.” And that the EU must “end these unfair trade practices and remedy the continuing damage caused by illegal subsidies.”

The threat of multi-million dollar tariffs

Boeing recalls that in return the United States can now apply huge import tariffs on European aircraft. And he even ventures to point out that they will be billionaires, although that process may still take months to materialize. “The value of these authorized tariffs would be expected to reach billions a year, unless Airbus remedies the illegal subsidies received from European governments for its latest aircraft models. Tariffs are expected to be authorized by The United States up to an amount equivalent to the annual damage caused by this practice that distorts the market, and these tariffs could begin to apply in 2019. It would be the most important authorization of tariffs by the WTO to date, “he warns.

Airbus is not the only one that has received accusations of illegal aid. Boeing itself acknowledges that, after several lawsuits, “there remains an adverse ruling for the United States by the WTO, regarding a tax measure in Washington state. The decision has been appealed and a final ruling is expected later this year or early 2019 “.