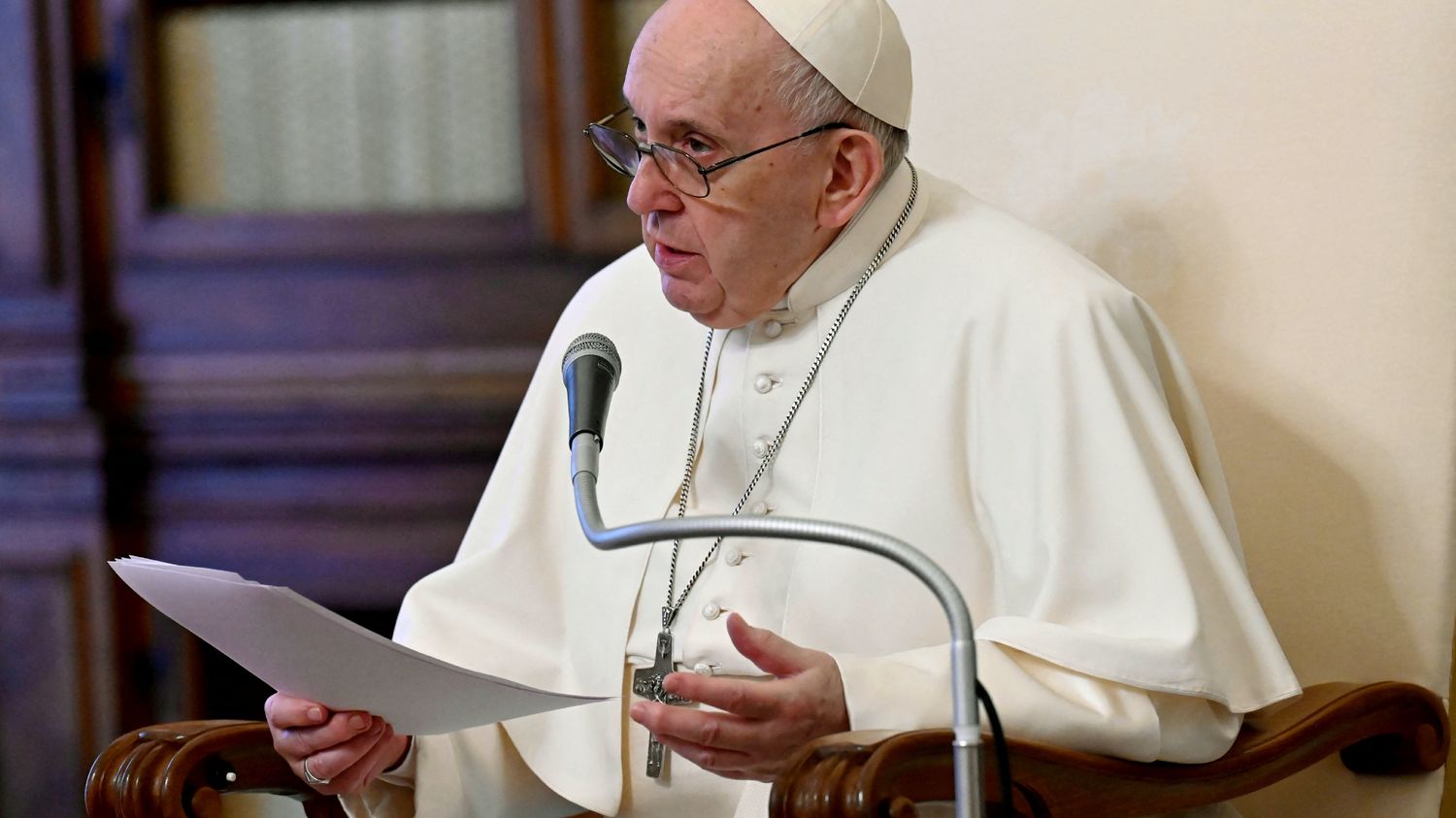 The four experts denounce “the measures adopted by the Catholic Church to protect the alleged perpetrators of sexual violence” against children.

UN experts announced, Monday, June 21, their “great concern” concerning the numerous accusations of sexual violence against children in Catholic institutions. These four experts, including the Special Rapporteurs on torture and on the sale and sexual exploitation of children, are mandated by the organization but do not speak on its behalf.

In a letter sent to Pope Francis on April 7 and made public on Monday, the authors condemned the “measures adopted by the Catholic Church to protect the alleged perpetrators of violence, (…) which has led to impunity for the crimes committed, to the repetition of violations over the decades and to the growing number of victims, as well than the absence of reparation and support for victims “. A previous letter had been sent by one of the Rapporteurs on April 2, 2019, citing cases of sexual abuse and exploitation committed by members of the clergy, in particular in Australia, the United States, Poland, Ireland and the Netherlands. Bas.

This time, their letter mentions similar cases in Germany, Belgium, France, Chile, Mexico, Argentina and Colombia. He also mentions the case of religious residential schools for indigenous children in Canada, when the remains of 215 children were discovered at the end of May in the site of one of these establishments.

“While some investigations have been launched by the Vatican or by local or national dioceses, reports point to persistent attempts by the Catholic Church to protect alleged attackers from secular justice by obstructing legal proceedings, denying the access to Church files documenting claims against the aggressors, by accommodating the aggressors in the Vatican from where extradition is refused, or by transferring the aggressors out of countries where they can be prosecuted “, denounce the experts. They ask the Pope to take all necessary measures to put an end to these violations and prevent “that they do not reproduce”.