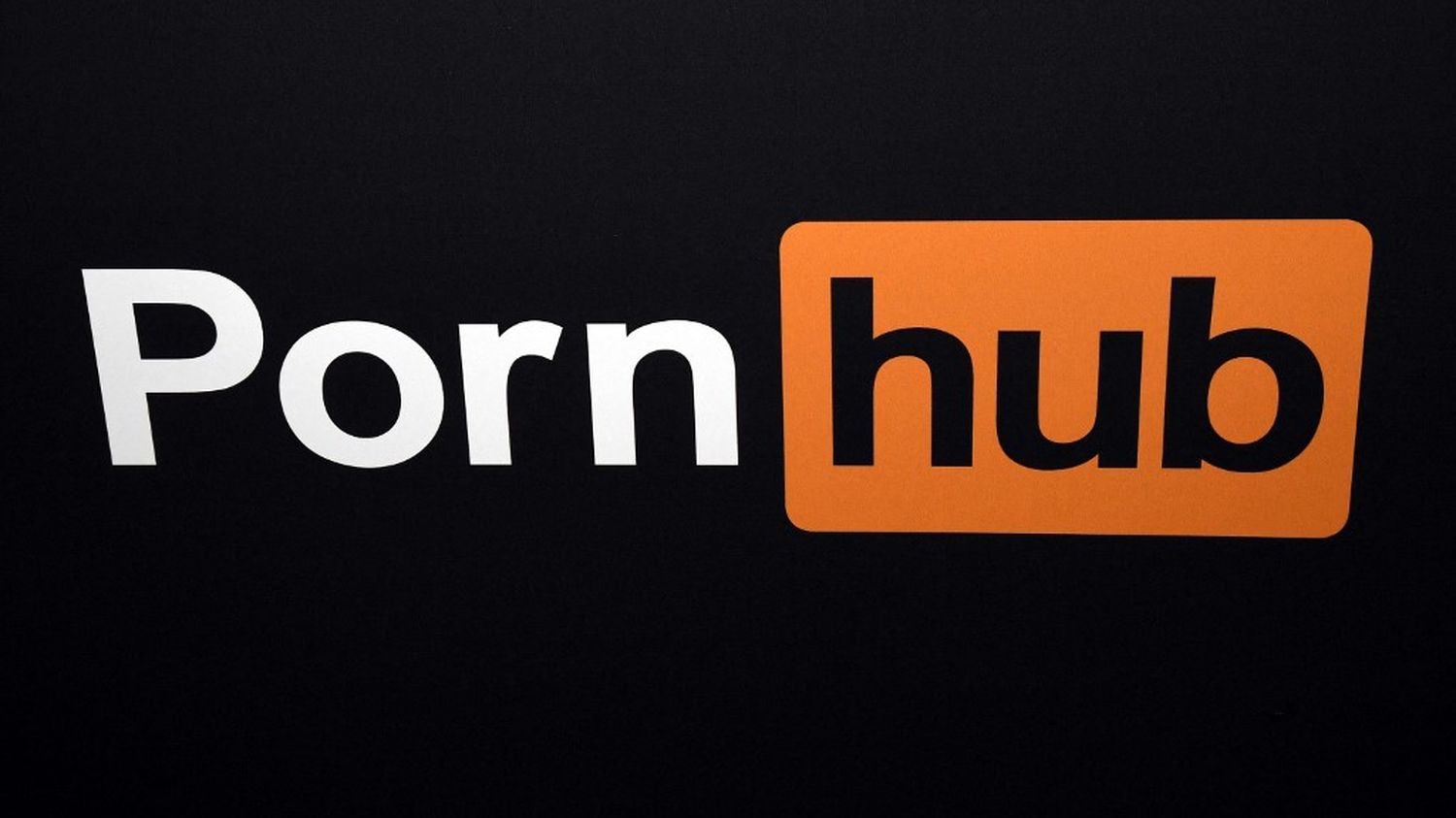 Complainants expect pornographic video site and parent company MindGeek to set up “security measures so that this does not happen to anyone else.”