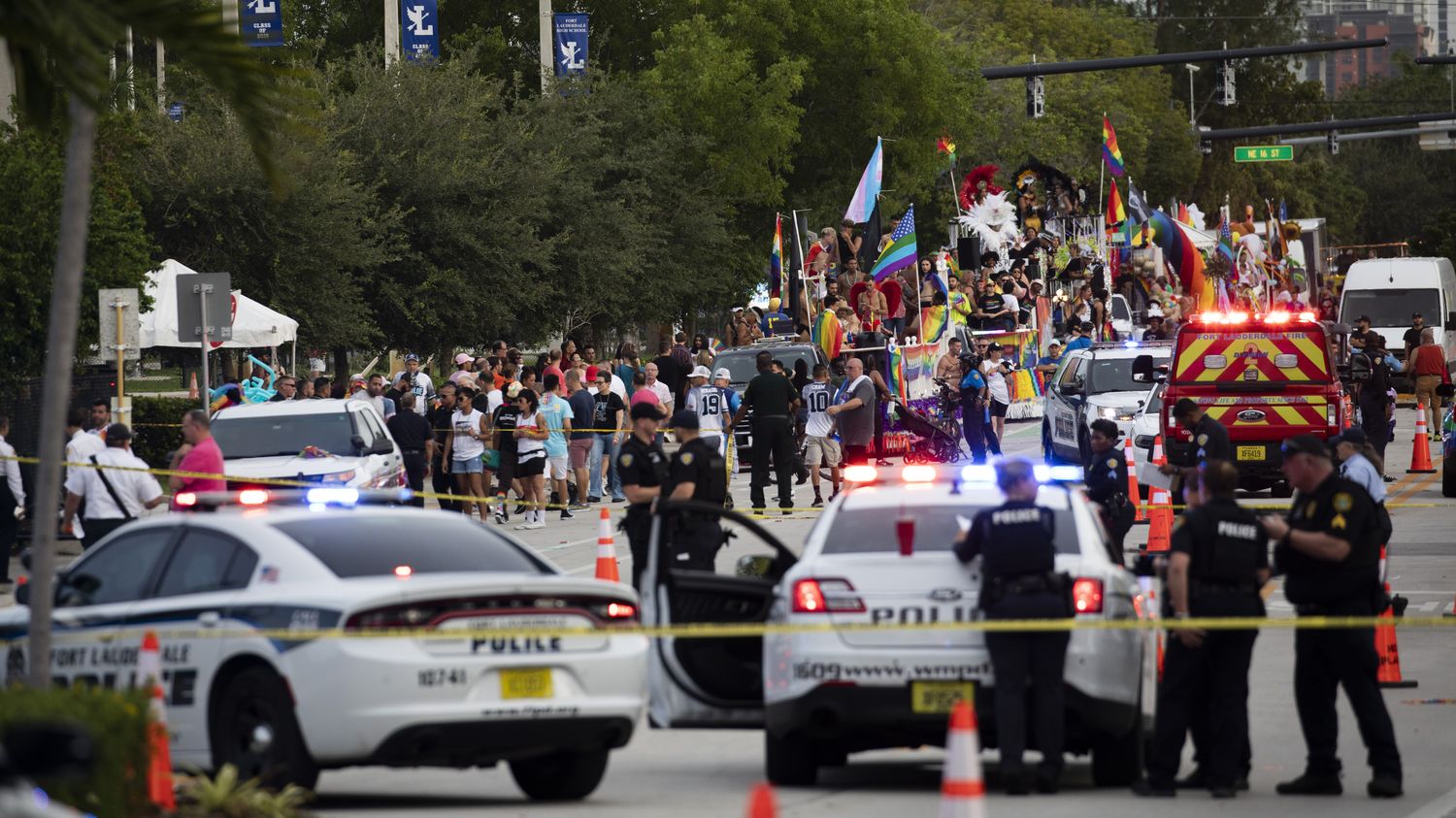 It is not known whether this was an accident or the deliberate act of the driver of the van, who was arrested and taken into custody.

The driver of a van struck several people gathered for a pride march on Saturday, June 19 in Florida (United States), killing a man and injuring another, according to the American authorities.

The incident took place at the start of the LGBTQ (lesbians, gays, bisexuals, trans, queers) parade in the town of Wilton Manors, near Fort Lauderdale. While the van appeared to be part of the procession, it is unclear whether it was an accident or a deliberate act by the driver of the van, who was arrested and taken into custody. Police said they were investigating all leads.

The driver and the victims are all members of the Fort Lauderdale Gay Men’s Chorus, according to a statement from the group’s president, Justin Knight. “Our thoughts and prayers are with those affected by this unfortunate accident which occurred as the Stonewall Pride Parade had just begun”, he said in a statement.