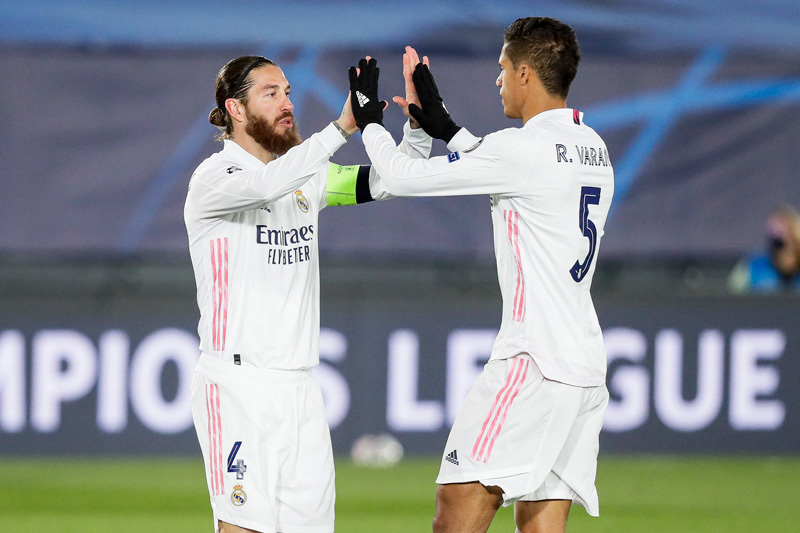 This morning (April 6, Spain time), Real Madrid players gathered to prepare for the match against Liverpool. The Royal team announced, midfielder Varane was positive for Covid-19.

Initially, Raphael Varane was on the list of 21 Real Madrid players but with the latest test results, he was forced to sit out.

It is likely that the French player will continue to be absent from El Clasico this weekend.

This is a big loss for Los Blancos in the context of Sergio Ramos also unable to play due to injury when focusing on Spain.

Right-back Dani Carvajal is absent for the same reason. Therefore, Zidane may have to use a patchwork of four defenders including Lucas Vazquez, Eder Militao, Nacho and Ferland Mendy.

Although playing at home, Asian bookmakers evaluate Real Madrid “underneath” compared to Liverpool.

Coach Jurgen Klopp also did not have the service of the top three midfielders, Virgil van Dijk, Joe Gomez and Joel Matip.