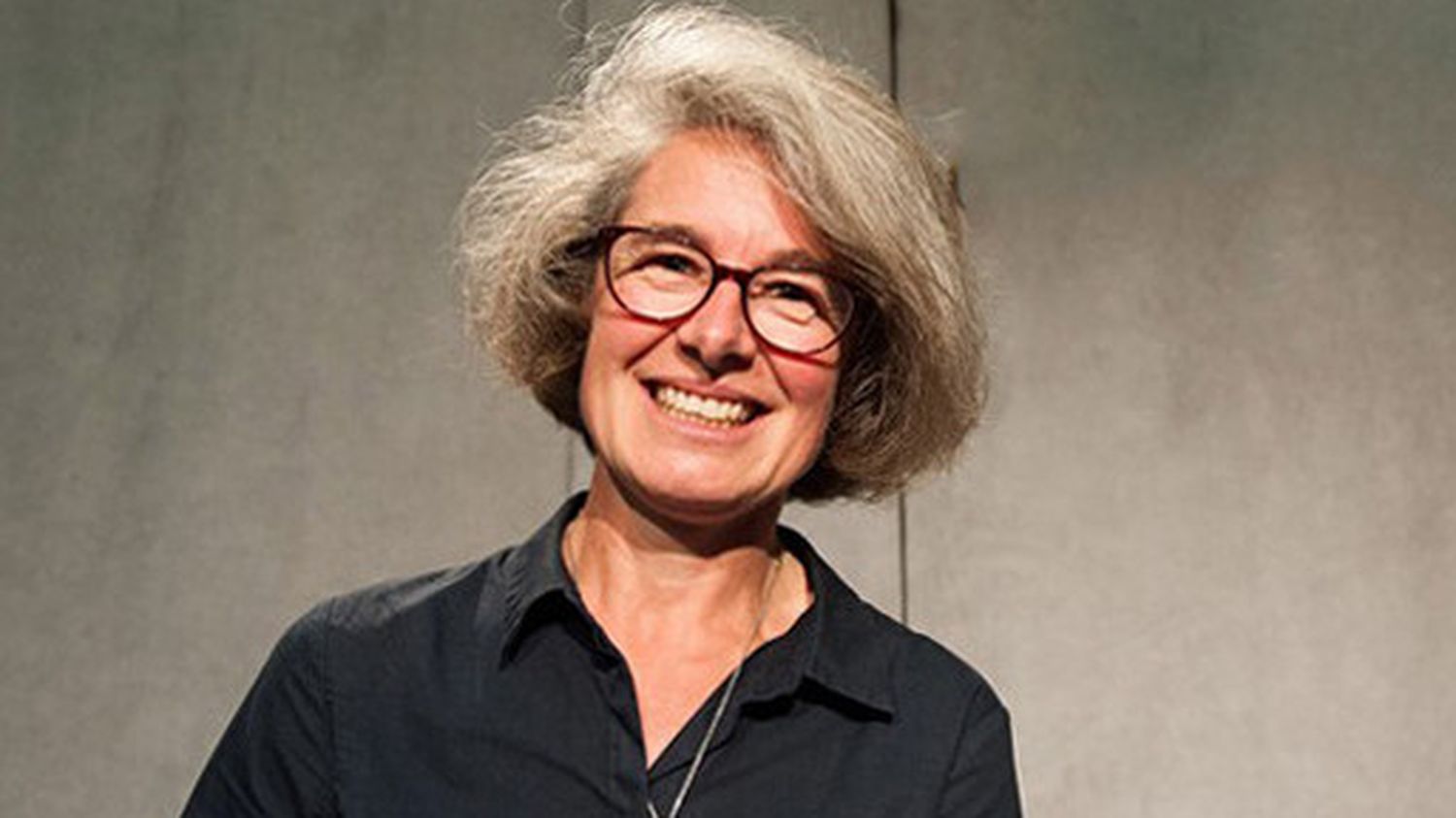 She is the first woman to hold this post. Pope Francis appointed, on Saturday February 6, the French Nathalie Becquart as undersecretary of the Synod of Bishops, an institution of the Catholic Church. This appointment reflects the desire of the Sovereign Pontiff to promote “greater participation of women in ecclesial discernment and decision-making processes”, explained the Secretary General of the Synod, Cardinal Mario Grech, in an interview with media from the Holy See.

Nathalie Becquart therefore also becomes the first woman to obtain the right to vote in this assembly responsible for studying the major doctrinal questions of the Catholic Church. A religious of the Xavières congregation, she has been a consultant for the institution since 2019. “During the last synods, the number of women who participated as experts or listeners increased. With the appointment of Sister Nathalie Becquart and her possibility of participating with the right to vote, a door was opened”, added Cardinal Grech.

Born in Fontainebleau in 1969, Nathalie Becquart is a graduate of HEC, studied philosophy and theology at the Center Sèvres – Jesuit Faculties in Paris, as well as sociology at the Ecole des Hautes Etudes en Sciences Sociales (EHESS).

She recently specialized in ecclesiology at the Boston College School of Theology and Ministry in the United States, according to the Vatican News website. She directed in France the National Service for the Evangelization of Young People and Vocations of the Conference of Bishops of France from 2012 to 2018. Nathalie Becquart has published several essays, including Religious, why? This life is worth it and Now is the right time – five women’s views on the crisis.