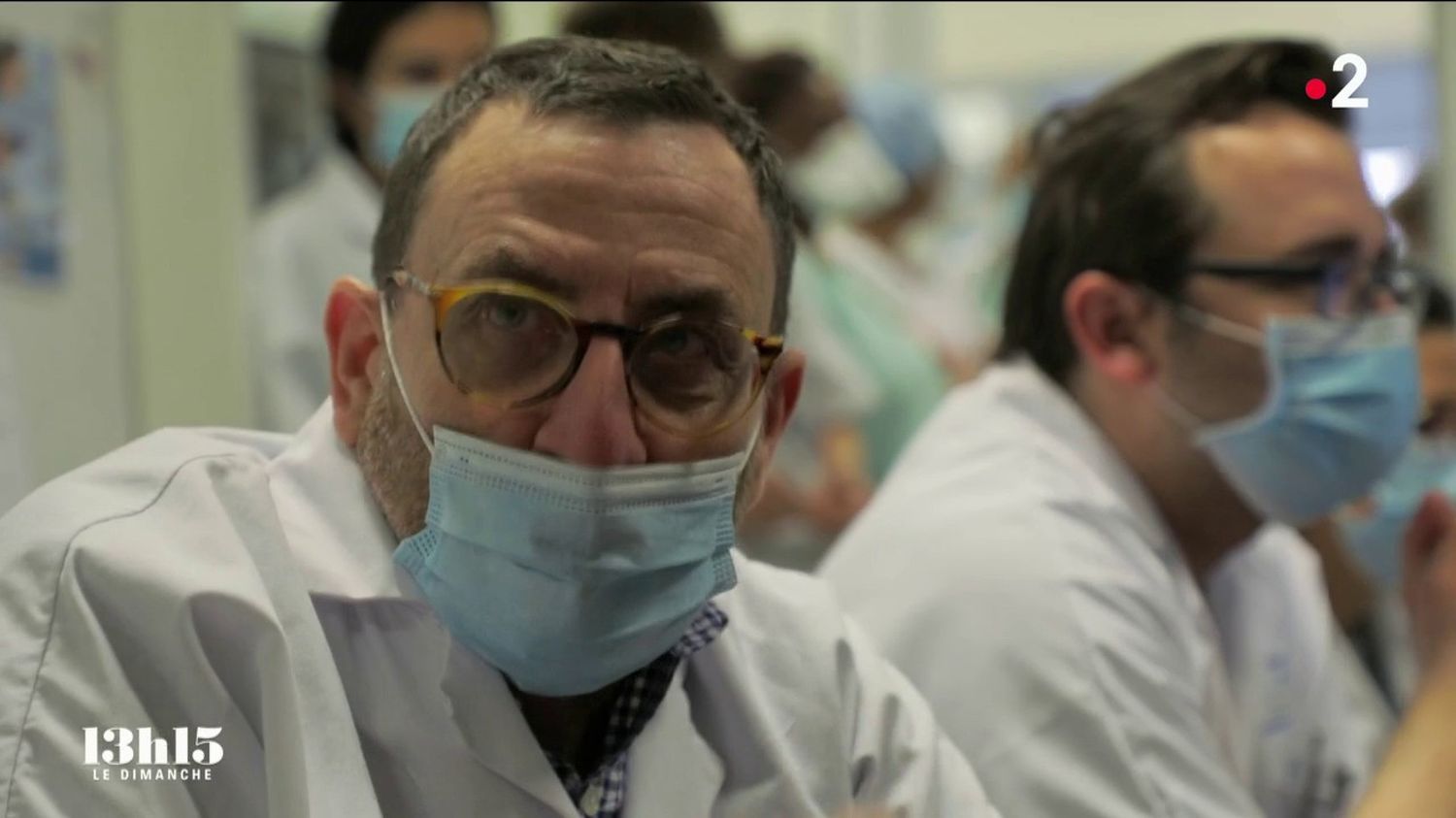 “We’ve been making efforts and struggling for a year now … Doctors are on duty for twenty-four hours. They’re going to chain up guards of madmen. We’ve been told for a year: ‘We’re going to get there, we will get there… ‘And today, we are in the same galley “, said a caregiver during a meeting of the emergency department of the Delafontaine hospital in Saint-Denis, in Seine-Saint-Denis, which was attended by the magazine “1:15 pm on Sunday” (replay).

“And in addition, gentlemen, the population, do what you want … There is a confinement which is not one, she adds. We must stop taking people for idiots. And the idiots, it’s us, it’s the caregivers. “ Doctor Mathias Wargon, head of the service, specifies: “In fact, it is on all these personnel that the crisis rested. Every time we say ‘take your responsibilities, stop drinking shots together, having parties in the evening at home”, because we all know people who do that, regardless of social class … Well, when we say that, we are health dictators…. “

“In fact, everything depends on us”

“I received threatening letters in which I was called a ‘confinist’ or a ‘prisoner’, said the doctor. We have become the bastards. We are asked to redo our efforts and this was obviously badly taken by the caregivers. Because they’ve been doing it from the start. “ Another caregiver intervenes: “Everyone has already provided enough, so it’s always the same. In fact, everything depends on us. I have a backpack, everyone has their own, and every day we put stones, stones , rocks…”

“At no time will we be told to put it down and we must continue to wear it. Even if it is too heavy, even if it hurts, it does not matter, we wear it, we wear it… And above all , ‘shut your mouths, who cares …’ It’s okay! If everyone puts the bag down, what do they do? What is the government doing? “ she asks. The head of department concludes the meeting with a joke by throwing: “Well, that’s not all, but you have to go to work, now that you have been able to express your rage. Come on, get to work!” And all the caregivers go back to their posts after a general burst of laughter.