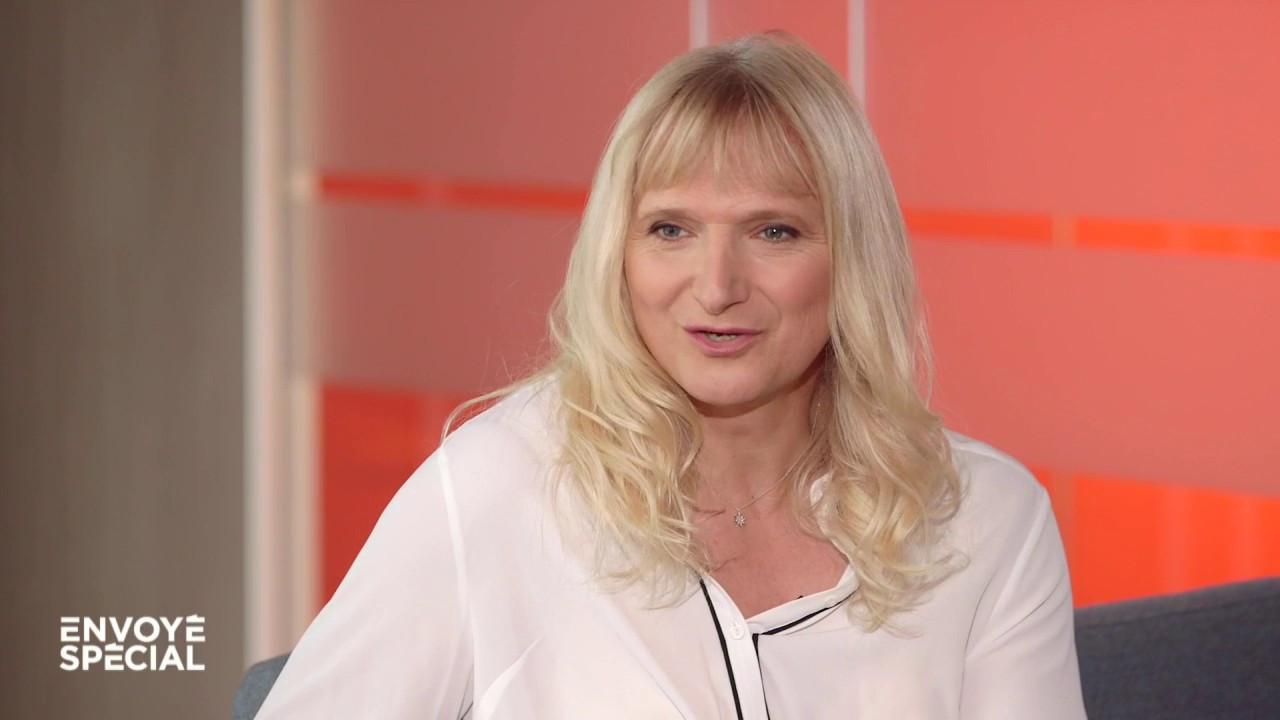 In 2018, “Special Envoy” painted the portrait of this “exceptional woman”: she lived forty-six in a man’s body, before taking the plunge and deciding to become a woman. Three years later, Sandra Forgues is on the set of the show to react after the broadcast of a portrait of Stella and Alex, two children who have decided to change gender. And also to give some benevolent advice to children and adolescents affected by gender dysphoria (the mismatch between birth sex and perceived gender identity) as well as their families.

“There is still an anchoring, in society, of refusal of transidentity”

The story of Stella who, at 8, no longer wants to be a boy, of course reminds her of her own life. With this difference that forty years ago, “we didn’t talk about it at all”. “This film brought me back to real feelings, she confides, but I couldn’t talk about it at the time. ” Thinking that “it was going to stop”, she says she has “put back a cover which made that in adolescence, always with these feelings of wanting to be a girl”, she has “also developed a boy … who lasted until 46 years old.”

In the report, Stella and Alex can count on the support of their families, but even today that is not always the case. Sandra Forgues is godmother of the Refuge in Toulouse, “association which welcomes transidentidaire and homosexual children who are thrown into the street by their own parents”, and she deplores it: “We do not make too much effort to ensure that transgender people are comfortable in life. There is still an anchorage, in society, of refusal of transidentity. This should be more recognized, so that ‘there is no question to ask, including from parents who are resistant to this. ”

Today, “there is less progress to be made, but there is still a lot”

To change civil status, Sandra Forgues had to fight hard. And pass “before a high court, alongside people who have committed theft, damage, or worse … And you wait your turn, being guilty of being yourself, she says. The judge was not familiar with the laws. I was the first transgender person she judged, and she asked me for everything that the law now stipulates not to ask (medical expertises and second opinions …). “

Now, on the side of the institutions or the administration, “there is less progress to be made, but there is still a lot”, notes the guest of the show. “There are plenty of legal holes in many sectors. (…) We have seen schools where children were faced with walls. All that is as many ‘slaps’ that the transidentity person takes in the figure throughout its transition. And totally unnecessary, because things get done. “

“Stella and Alex won’t have to lie, they’re going to live their whole lives in the ‘right’ genre”

“These kids like Stella and Alex, which is amazing, she concludes with enthusiasm, it is that they will not have to lie, lie to themselves and lie to others. They will live their whole lives in the ‘right’ genre. (…) If I had to say something to them, it’s’ Well done, live, enjoy this life that awaits you with your new kind. Go ahead, don’t hesitate, go for it! ‘“