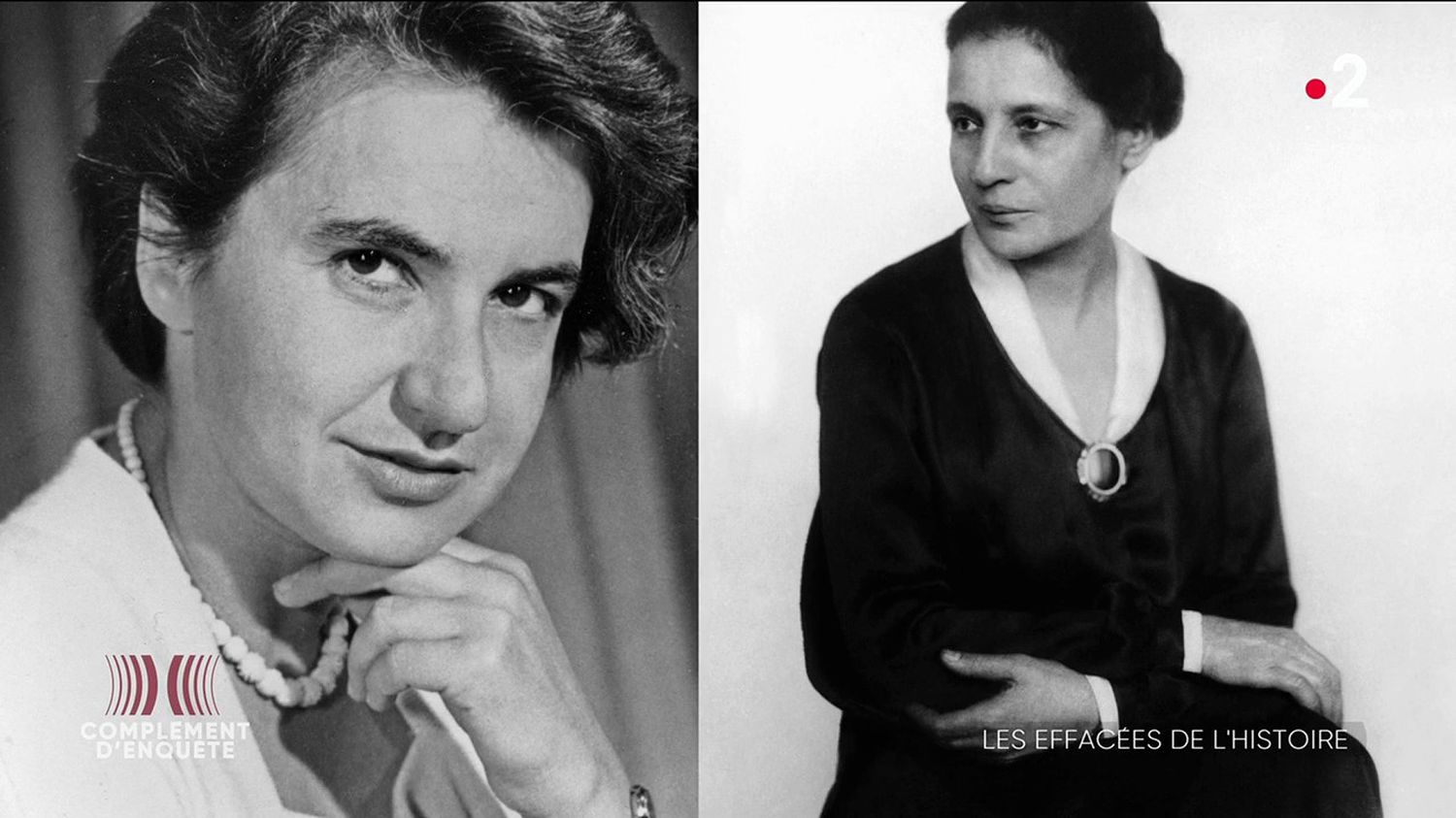 Don’t you know Alice Guy, director and pioneer of cinema? Marthe Gautier, the doctor who discovered the trisomy 21 chromosome? This is normal, they have remained in the shadows, kept away from posterity by their male entourage.

Will renaming streets or parks be enough?

While the concept of “cancel culture”, understand the “culture of erasure”, electrifies the spirits, “Complement of investigation” on the great forgotten ones of history. How to do them justice? Will renaming streets or parks be enough to rehabilitate women in our collective memory?

A report by Rola Tarsissi broadcast in “Further investigation” on June 10, 2021.

– Study on the place of women in school books, by the Observatory of Inequalities: in 2013, “out of 3,348 gendered characters listed in school books, there are 2,676 men against 672 women, or one woman for five men” .

– On the mechanisms of invisibilization, Neither seen nor known, work of the collective Les Georgette Sand.

– What comes back to us, novel by Corinne Royer (éd. Actes Sud) with fictitious characters, but documented on the life of Marthe Gautier.