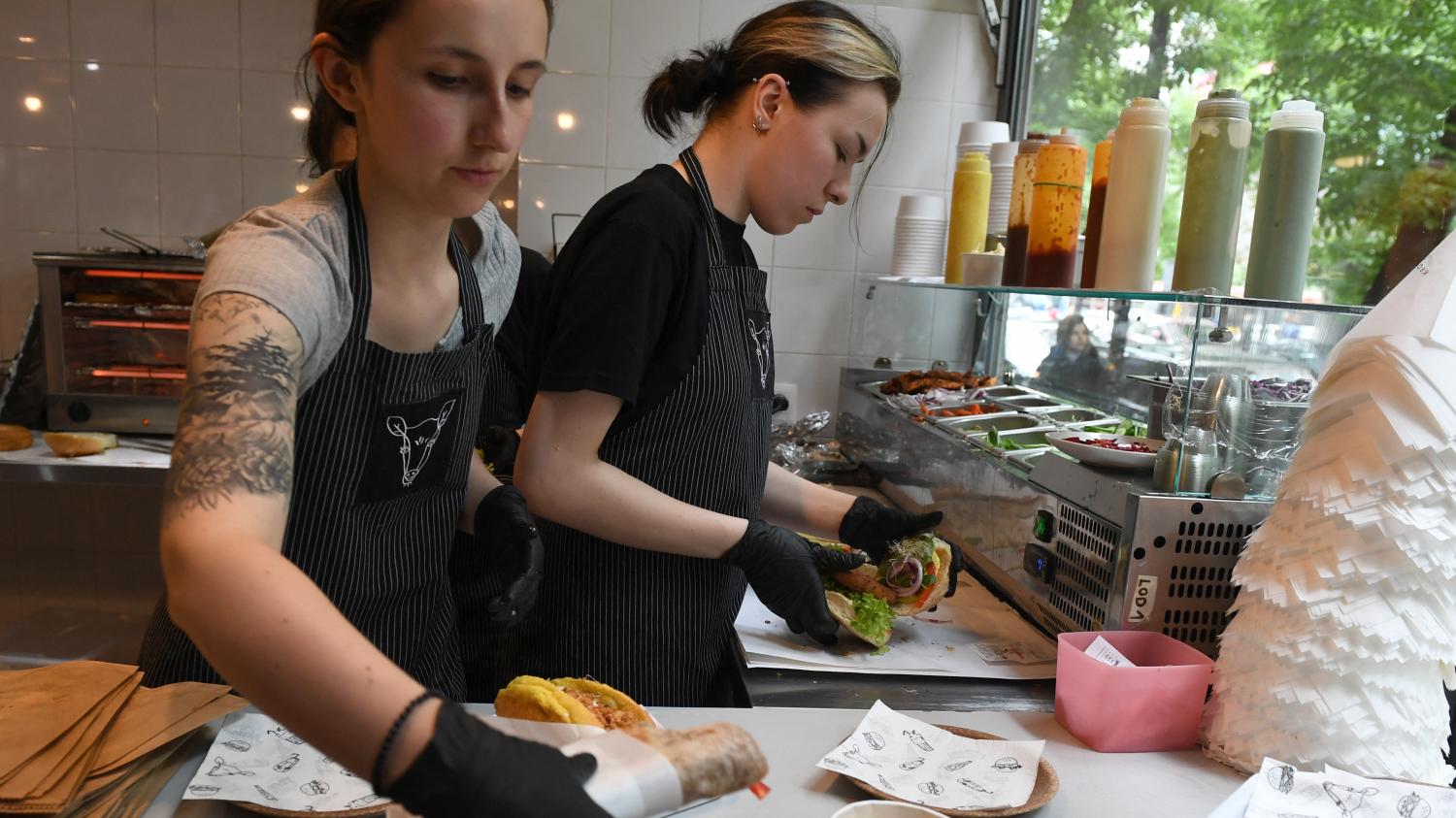 
The Polish capital, Warsaw, is one of the cities with the most vegan products in the world, along with Berlin, New York and Los Angeles. It has nearly 50 strictly vegan restaurants, which offer revisited Polish specialties, sushi, ramen, Italian dishes, and even Mediterranean cuisine. This development impresses, even surprises the pioneers of Warsaw vegan restaurants.

“Before, veganism was associated with marginal cultures or certain religions”, recalls Konrad, co-manager of Local Vegan Bistro, a restaurant that opened in 2016, in the center of the Polish capital. “When we opened, we just wanted to have a place for ourselves, where we could eat vegan, and meet a niche demand, not from the general public. We never thought that would become a major trend.”

Vegan restaurants have popped up in several major cities across the country. More and more Poles are paying attention to their health and the environment, Konrad said. Best-selling blogs and cookbooks have popularized vegan dishes.

In 2021, almost half of Poles say they are flexitarian. They reduce their meat consumption. In 2020, the sale of meat alternatives increased by more than 100%, and that of dairy alternatives by 50%. Since the start of the Covid-19 epidemic, 30% of Poles have reduced their consumption of meat and dairy products. The majority of Polish vegans are young people, around thirty, without children, and with incomes above the national average.

Konrad saw this gradual change in diet in Polish society. “I have been vegan since 2006 and come from Bialystok, a town considered to be conservative, including in terms of lifestyle and diet”, he says. “In the 2000s, there was only one so-called ‘health’ store where to buy tofu. Now it’s much easier!”

You can buy all the vegan food you want at the supermarket around the corner!

Konrad, manager of a vegan restaurant in Warsaw

Veganism, however, draws criticism, especially from some Polish conservatives. A network of Catholic organizations produced a documentary, Carnivore: enemy number 1, released in September 2020. Its objective is in particular to denounce the promotion of veganism, “an ideology aimed at destroying society and the foundations of the Church.”