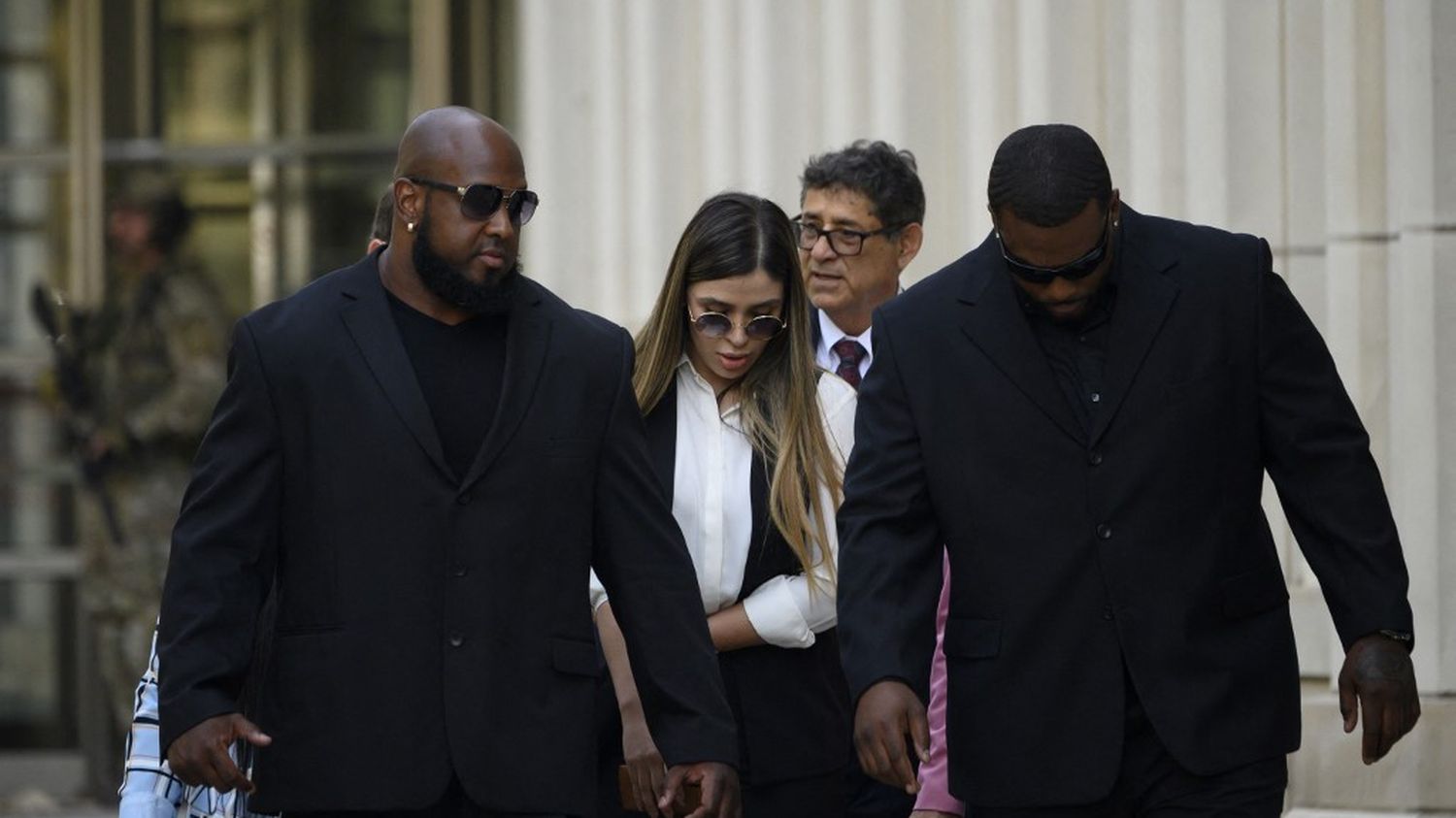 Emma Coronel Aispuro is accused of being a member of a drug trafficking ring ranging from cocaine to marijuana.

The noose is tightening. The wife of the famous Mexican drug trafficker Joaquin “El Chapo” Guzman was arrested Monday, February 22, at Washington International Airport (United States). She is suspected of being involved in a narcotics ring, US authorities said.

Emma Coronel Aispuro, 31, who has dual American and Mexican nationality, is due to appear before a federal judge on Tuesday. She is accused of being a member of a drug trafficking ring flooding the United States, ranging from cocaine to marijuana, including heroin and methamphetamine.

According to the document detailing the prosecution against her, she is also accused of having participated in the sophisticated operation to escape her husband in July 2015 from a prison in Mexico. “El Chapo” had made the “beautiful” by a tunnel of a kilometer and a half leading into the shower of his cell and equipped with rails, inflicting a scathing snub to the Mexican authorities.

Her husband, co-founder of the Sinaloa cartel and considered at the time to be the most powerful drug trafficker in the world, was sentenced in July 2019 to life imprisonment in the United States and is serving his sentence in a high security prison in Colorado. .