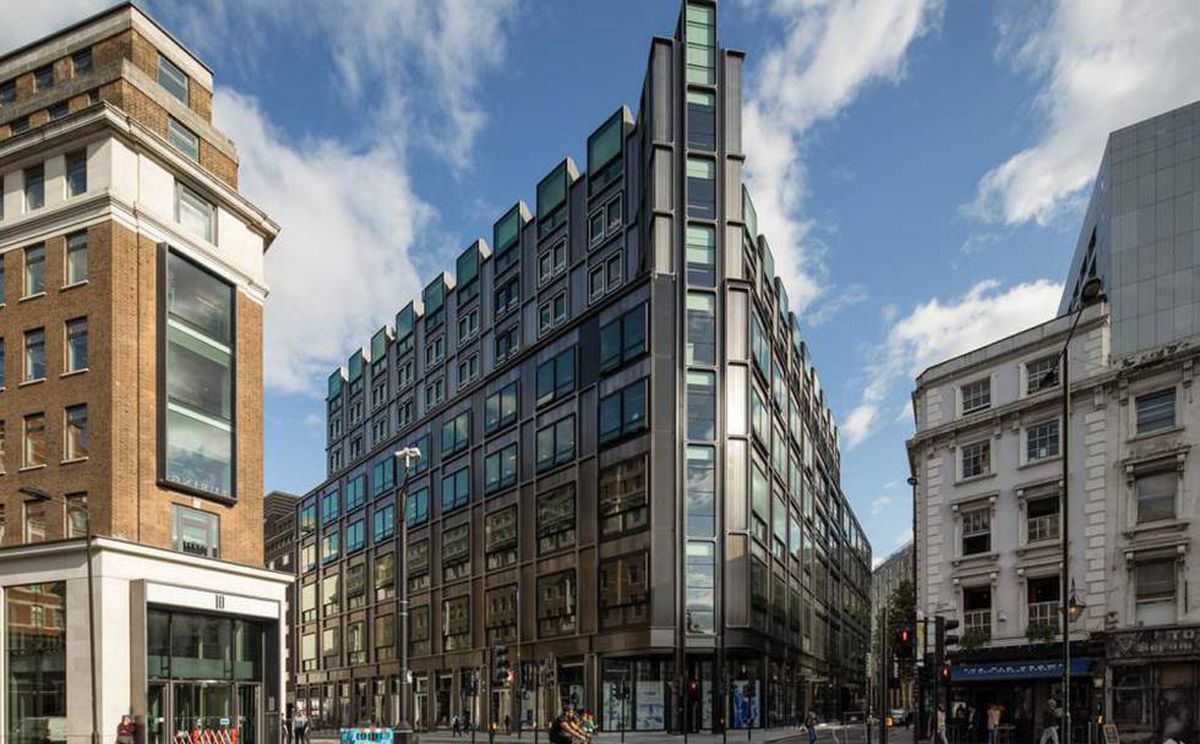 
The British subsidiary of Pontegadea, the company with which the founder of Zara Amancio Ortega manages his personal investments, ended last year with assets in the United Kingdom worth 2,824 million pounds (3,275 million euros). As the company recognizes in its annual accounts, this is the assessment that an independent firm made of its buildings and land in the country on September 30. The value thus only improved by about 40 million pounds (1.4%) compared to 2019 (when assets were estimated at 2,784 million pounds), despite the fact that Pontegadea UK indicates that it bought a new property for almost 190 million of pounds last year, a year marked by the covid-19 pandemic and the materialization of Brexit.

Regarding the departure of the United Kingdom from the European Union, the directors of the real estate agency indicate in the accounts that they do not feel special concern. Brexit, they say, “should not have a significant impact on the company’s operations”, although they add that they will “monitor” the new trade agreements that may arise between the EU and the United Kingdom and their possible effect. It did, in any case, on the business structure, since the British subsidiary now has a newly created firm called Pontegadea GB 2020 as the dominant company in Spain. This forced Pontegadea Inversiones to leave the board of directors last September. , the matrix of the family office the richest man in Spain, and Pontegadea Inmobiliaria. In his place, José Arnau Sierra, who is also a shareholder and proprietary director of Inditex, and the Luxembourg company Hills Place entered as directors.

Regarding covid, Pontegadea UK’s annual report indicates that “it has not had a special impact”, although among the risks inherent to the company, which obtains most of its income from property leasing, there is “a lack of demand from of tenants that affects the rents of commercial properties and the level of occupancy ”. In other words, due to less commercial activity, empty premises remain. “The remission of the covid-19 pandemic that is expected in 2021 will allow the demand for rental spaces to recover the levels prior to the health crisis,” the accounts add.

The British subsidiary indicates that last year it received 90.7 million pounds (almost 105 million euros) from rental income, compared to 73.4 million in 2019. It is 24% more, although it must be taken into account that the Ortega’s British real estate investment subsidiary also had more assets to lease. At the end of 2019 he made one of his biggest investments when he acquired The Post, an office building in central London for which he paid more than 700 million euros.

The pandemic did make itself felt in the expectations of future income: in the year following the formulation of the accounts, Pontegadea UK declared that it had leases signed for 70 million pounds, compared to the more than 73 million that it anticipated the previous year. The amounts to be received for long-term rentals, over five years, also decrease compared to 2019 (from 645 to 624 million). But the better performance of contracts between 2 and 5 years slightly raised the total expectations, which went from 1,016 million to 1,032 million.

The total turnover of the company (adding to income from rentals those produced by other concepts) rose last year to 102.1 million pounds, 15.5% more than in 2019. Operating profit also grew (+ 9.7%), which went from 59.4 million pounds to 65.2 million, and the profit after payment of taxes, which increased by 5.7% to 48.1 million pounds. Last year the company had seven employees and a staff cost of about 700,000 pounds. The accounts specify that these figures do not include directors, whose salaries are paid by other Ortega companies.

Pontegadea is the family office which manages the personal investments of Amancio Ortega, whose main income comes from its position as the majority shareholder of the Inditex textile group (Zara, Massimo Dutti, Pull & Bear, Bershka …). A very important part of the investments are focused on the real estate sector, towards office or commercial buildings. Through the main company in Spain and subsidiaries in several countries, Ortega, whose fortune exceeds 65,000 million euros according to estimates of Forbes, owns properties for lease in Spain, the United Kingdom and the United States, among other countries. Its last known acquisition, precisely, has taken place in London: company sources confirmed last week to Europa Press that they had acquired the headquarters of the Cinven fund in the central square of St James. The operation was valued at 220 million euros.