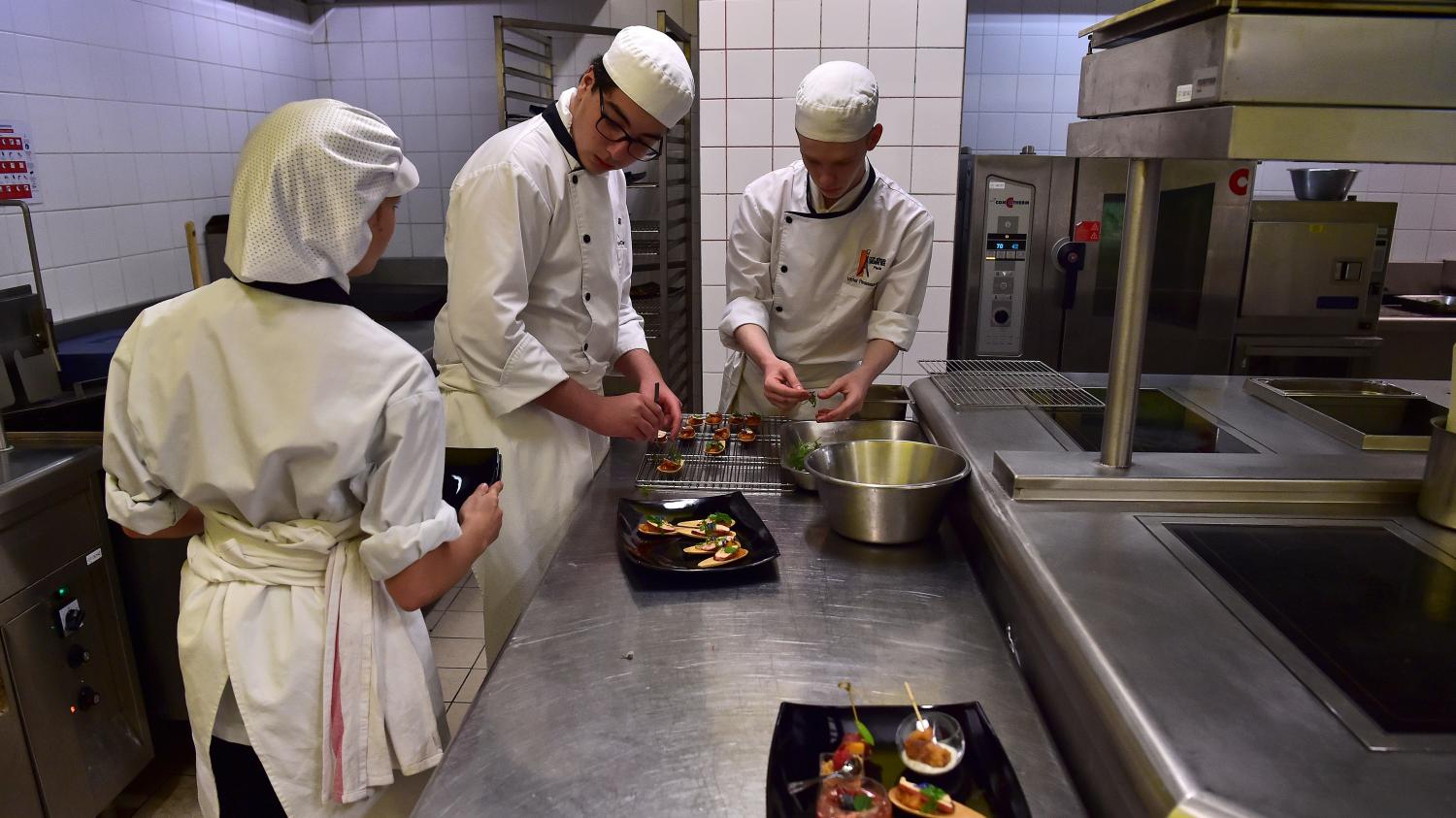 For the past year, many hotels have shown a sharp drop in attendance. Within one of them, Laurine, apprentice in hospitality management license, is one of the few in her class to alternate between school and business. “Most do not have a business or are unemployed“, explains the young girl in front of the cameras of France Televisions. Her boss, meanwhile, deplores being able to recruit only two apprentices next year, against six in normal times.”A whole part already tells me that the hotel industry, the catering, it is perhaps not better for them, it may be more jobs of the future and suddenly they are thinking about professional retraining“, comments the latter.

Jessica’s generation could pay the price. She is also an apprentice, her hotel is closed and she has been on short-time work for three months. “It’s hard, hard to no longer have a rhythm in your life“, confides the young woman, who doubts for her future.”When we see the Parisian hotels which (…) go out of business, we ask ourselves questions“, she adds. A hope all the same: after an open day organized in the school of Laurine and Jessica, if the hotel industry attracts less, the kitchen seems to still appeal to apprentices.