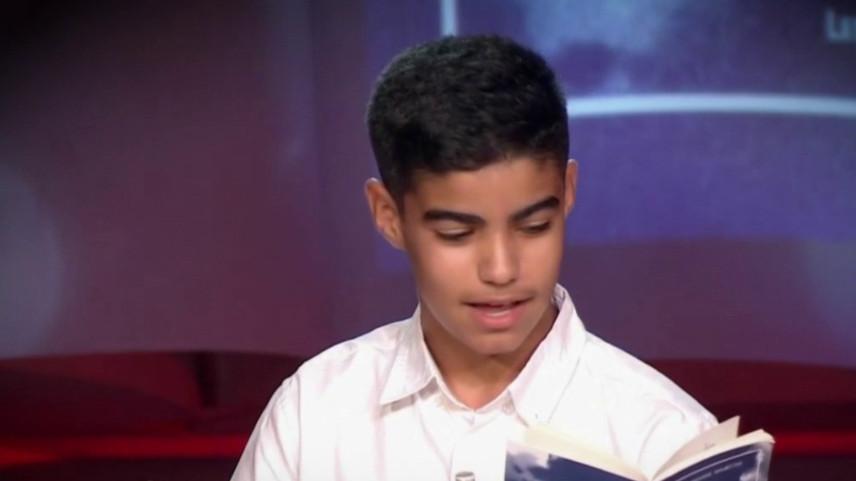 Mohamed-Iyad Smaïne has just won the competition for the best young reader in France. Last August, he won over a jury of renowned writers, with a performance on stage. “I had trouble getting used to it, telling myself that I won the competition. But yes, there, I can say it: I am the best young reader in France. used to brag “, confides, timidly, the young man. This consecration was not won in advance. Until recently, opening a book was a chore imposed by his college professors. “I was afraid to read an entire book. One of my fears was to be evaluated on a book.”

Alice Laugier runs an eloquence workshop in a college classified as a priority education zone. Here, the games combine words and gestures to reconcile the students with the words. With her, Mohamed-Iyad took his first reading steps: “We realized to what extent the passage through the oral, by the discovery of ‘I am able to stand up, to say a text, to move and to be persuasive’, it works really well. This brings them back to writing, to their language skills “, explains the professor of classical letters.