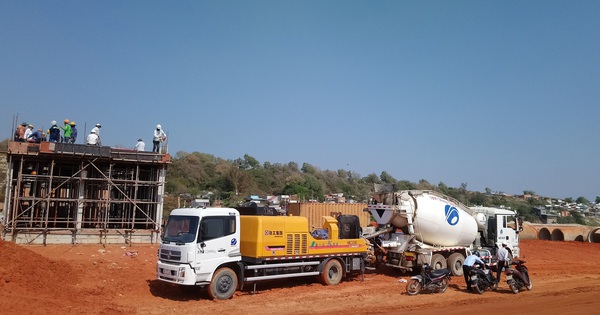 For the project Que Huong Beach Community Resort With a total area of ​​more than 125,000m2 stretching along the coast from Thuan Quy commune (Ham Thuan Nam district) to Tien Thanh commune (Phan Thiet city), public opinion questioned why not auctioning land use rights but not allocating them to businesses. How will industry and the number of trees planted on the project area be cut down will affect?

Representatives of the departments of Binh Thuan province said that for the area of ​​the project located in Tien Thanh commune (more than 20,000 square meters), only construction works for public purposes, not business, should belong to the school. In the case of land allocation without collection by the State in Clause 2, Article 54 of the 2013 Land Law. Particularly, the area of ​​more than 104,000 square meters in Thuan Quy commune belongs to the preferential investment area, and is exempt from land rent, so it is not in the case of a match. land use right price.

For the area of ​​7.17 ha of casuarina trees in the project area that was cut down, the representative of Binh Thuan Provincial People’s Committee explained that this is the number of trees outside the planning of 3 forest types, planted in 1995 and is not Protection Forest. “When investors come in, they must fully comply with regulations on replacement afforestation. Part of the forest on land is also auctioned, not assigned to enterprises” – Mr. Nguyen Duc Hoa, Vice Chairman of Binh Thuan Provincial People’s Committee , stressed. 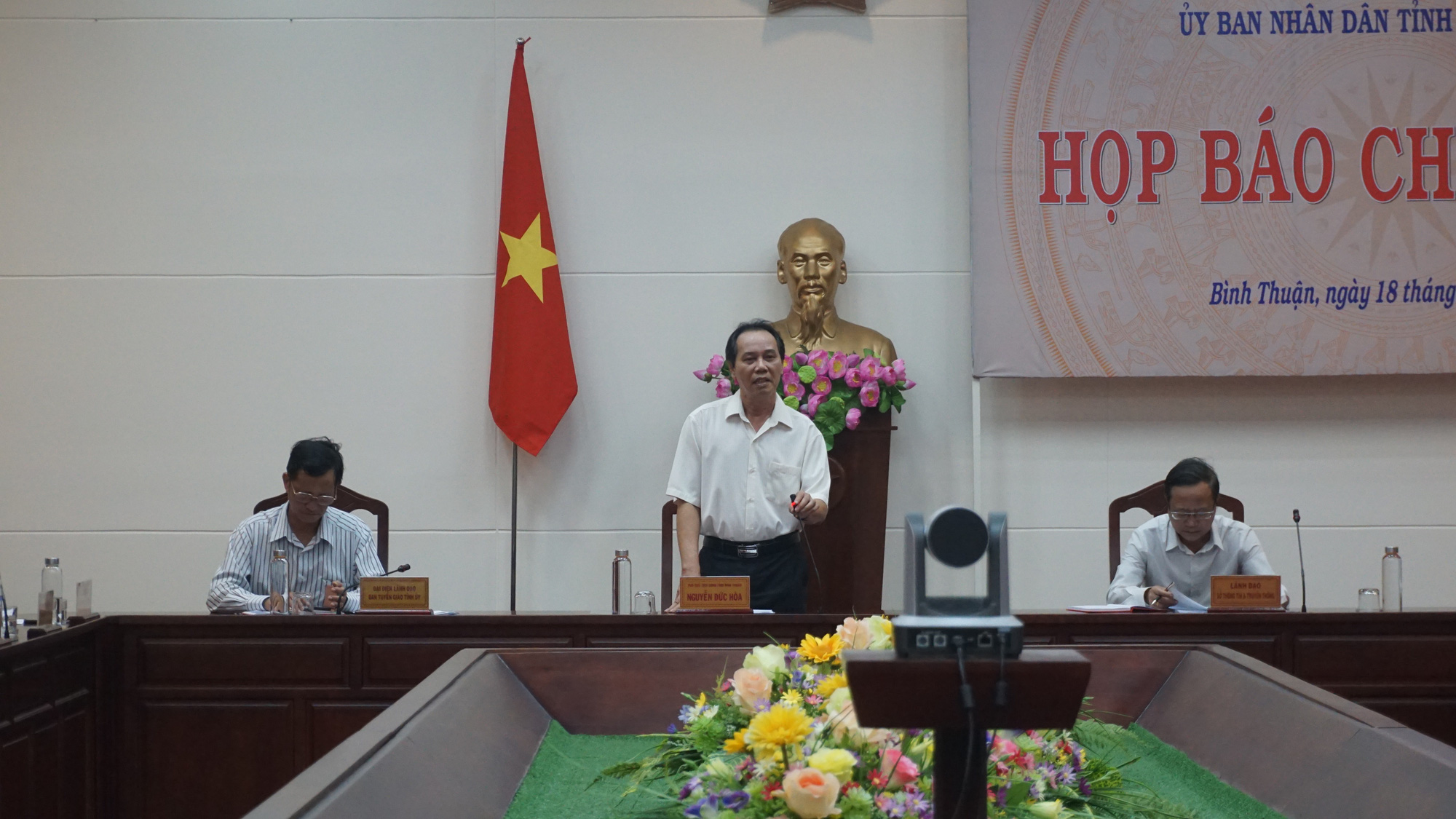 For the project Cross-shore, residential arrangement and urban embellishment of Duc Long ward (Phan Thiet city, also known as the Hamubay project) has a total area of ​​more than 1.2 million m2. Binh Thuan Provincial People’s Committee believes that nearly 270,000m2 of the current project is just coastal water, no land, so it is not auctioned; Particularly, the remaining area of ​​nearly 960,000m2 of land must be acquired and compensated. “There is no clean land, so it is ineligible to auction land according to Article 119 of the 2013 Land Law” – stated by Binh Thuan Provincial People’s Committee. 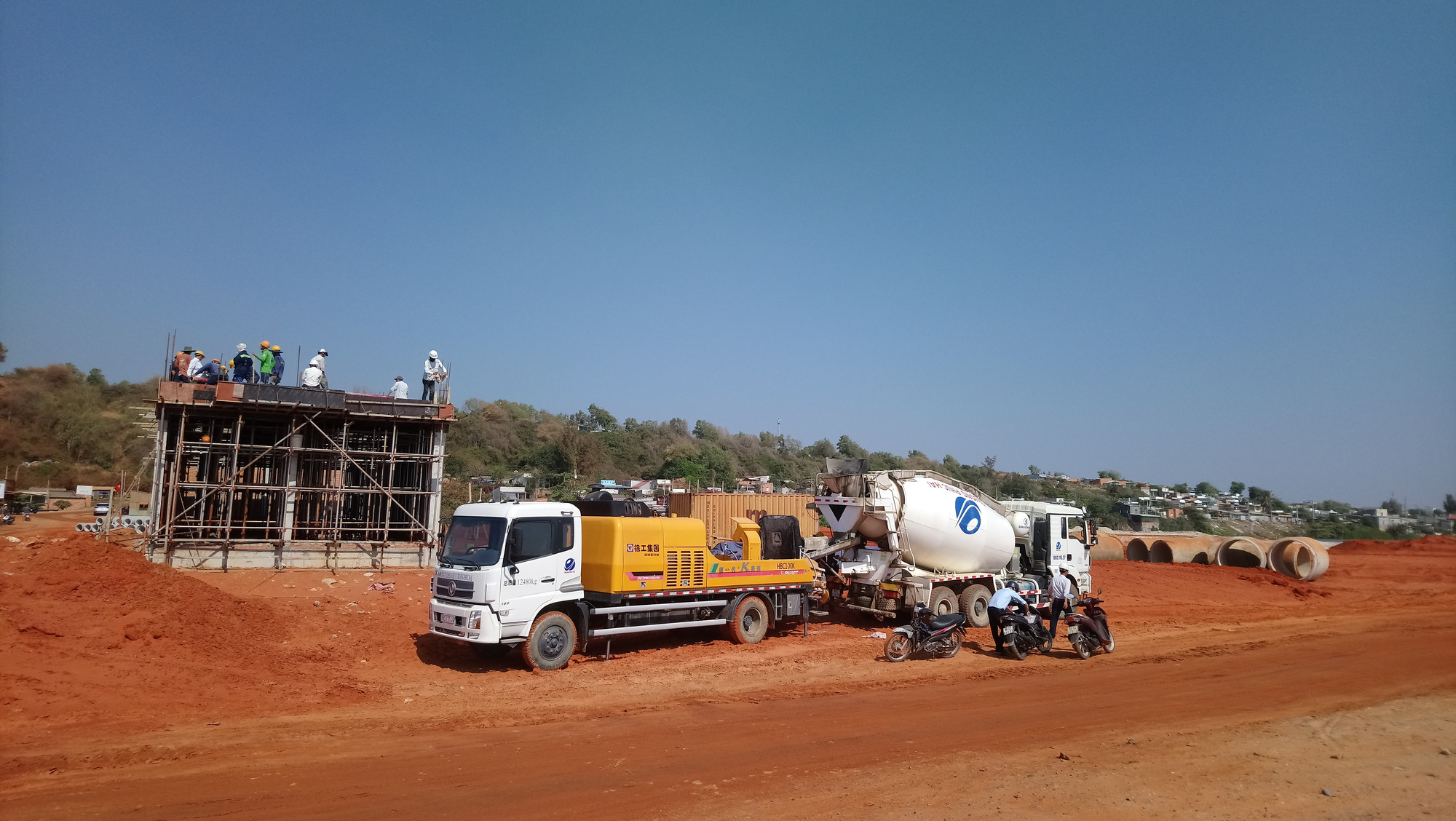 A corner of the Hamubay sea reclamation project

About the project Tan Viet Phat Commercial and Residential Area 2Binh Thuan Department of Natural Resources and Environment said that it has announced the auction of this land 6 times but no one has participated. “Before that, some investors went to this project area to learn but did not invest because this is a dense graveyard with many deep holes. By the end of 2016, Tan Viet Phat Joint Stock Company asked to allocate land. not through auction for 3 plots of land No. 18, 19 and 20 belonging to the land fund on both sides of the road DT.706B This is the land in the case of no auction participants, so it falls under Clause 3 of Article. 118 The 2013 Land Law is land allocation without auction “- information from Binh Thuan Department of Natural Resources and Environment.

Private Le Quy Don Kindergarten project in Phu Thuy ward (Phan Thiet city), The People’s Committee of Binh Thuan province said that based on Article 110 and Article 118 of the 2013 Land Law, the investment in a kindergarten project on a state-managed land area falls under the case of investment incentives, and is exempt from land lease priority. term, not through auction of land use rights.

At the press conference, Mr. Nguyen Duc Hoa wished the press agencies when information about investment projects in the area should be transparent, specifying the wrong projects on which legal basis for the local to coordinate. settlement. Mr. Hoa also requested provincial departments and branches to actively provide information to the press so that their feedbacks on investment projects could be promptly and accurately.