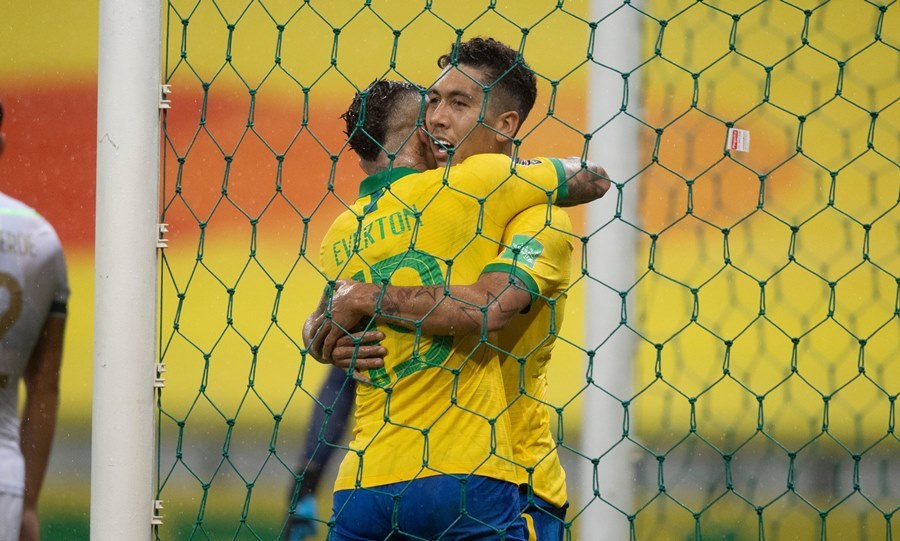 Neymar took the ball on the left flank and pushed down very well Firmino moved to break the offside trap before finishing the gap between the Bolivian goalkeeper, raising the score to 3-0.

Miranda on the Bolivian side launched a powerful shot from afar, forcing the home team’s goalkeeper Weverton to perform. Soon after, Firmino missed the chance to complete a hat-trick when he failed to win against the Bolivian goalkeeper in the face-off phase.

Neymar took the ball on the left flank and pushed down very well Firmino moved to break the offside trap before finishing the gap between the Bolivian goalkeeper, raising the score to 3-0.

The second half of the match started.

The first half ended with a score of 2-0, temporarily in favor of the host Brazil.

Casemiro took a very tight free kick towards the corner of the goal, so goalkeeper Lampe struggled to save. Immediately after that Neymar had a delicious opportunity to eat after Coutinho’s pass. However, the PSG star did not beat the Bolivian goalkeeper in a narrow corner.

Starting from Neymar’s ball, the PSG star dropped the ball for Lodi to cross before stretching for Firmino to hit the ball in the close-up ball to hit Bolivia for the second time.

Coutinho took the ball and hit the Bolivian player’s foot to change direction, but goalkeeper Lampe was still able to change an excellent stop.

From the situation of organizing the Brazilian corner, Danilo hung the ball in the penalty area for Marquinhos to head down and hit Bolivia’s net.

The students of coach Tite are still completely mastering the game, Bolivia cannot get on the ball or, if so, it is not difficult for Thiago Silva and his teammates to successfully intercept.

With stronger forces, the Brazilian players organized a burst of attack, the pressure created on the Bolivian goal was increasing, making the visitors of the visitors struggling to suffer.

Neymar swung the ball to the left wing for Lodi to let this player cross in, but Everton just narrowly missed the post.

The referee blows the whistle for the match between Brazil and Bolivia to start.

– Brazil won 21, drew 4 and lost 5 against Bolivia in 30 historical encounters.