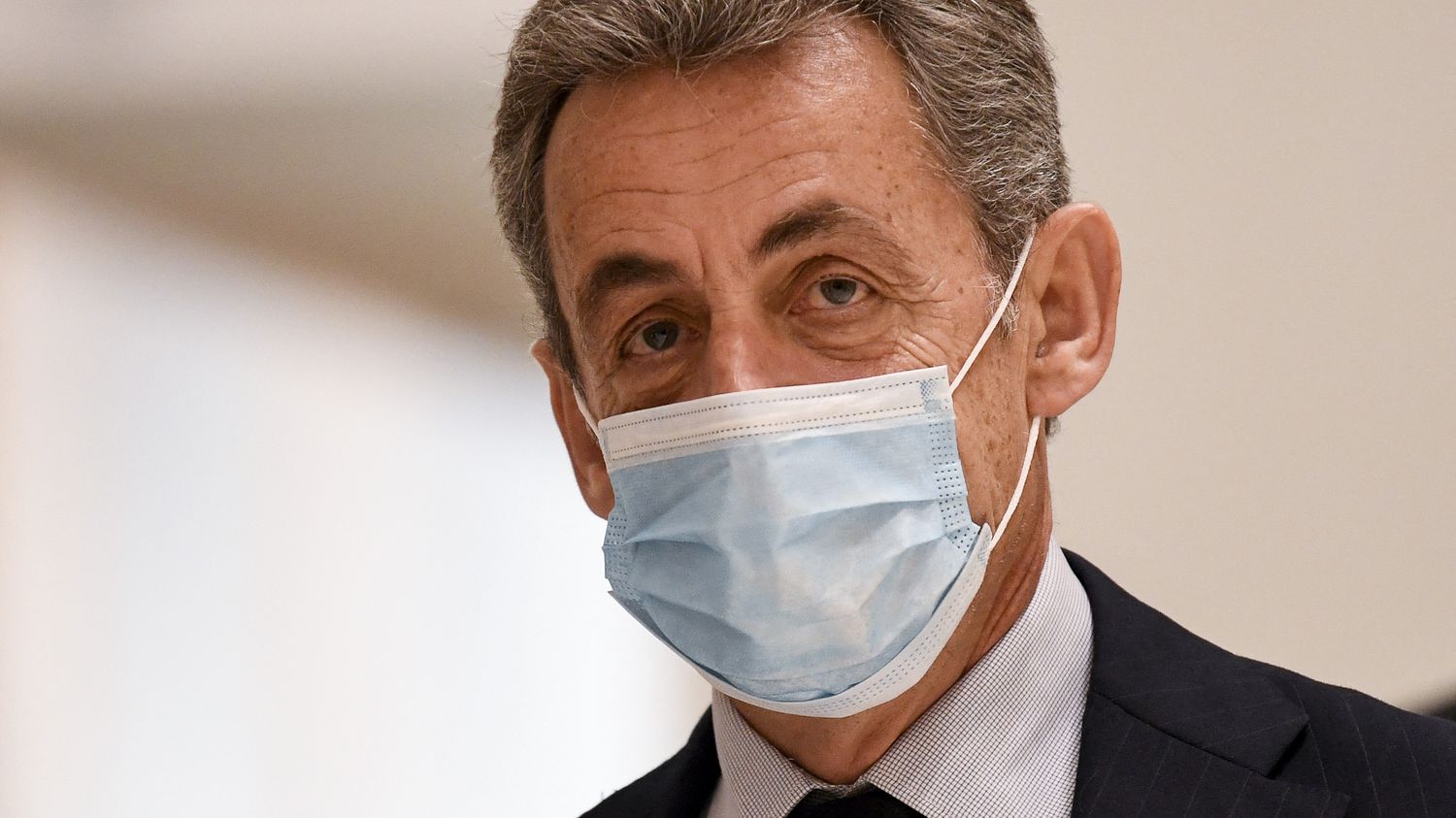 Nicolas Sarkozy was heard for the first time at the bar, Tuesday, June 15, as part of the Bygmalion trial. He explained himself on the accusations of illegal financing of his presidential campaign in 2012.

What was the line of defense of Nicolas Sarkozy, heard on Tuesday, June 15 in the context of the Bygmalion affair? “As soon as he arrived, Nicolas Sarkozy rushed in without making the slightest comment”, reports journalist Nathalie Perez, in duplex from the Paris court. “But once at the helm, very combative, he answered all questions tit-for-tat.”

“I did not know anything about this fraudulent double accounting, it is not my job”, notably declared the former President of the Republic. “Imagine a Chirac or a Hollande taking care of the bills for the rental of a sound system or a meeting room.” Nicolas Sarkozy also answered more thorny questions. “Again he kicks in touch and uses comparisons”, explains Nathalie Perez. “My 2012 campaign is exactly the same as that of the Hollande or Le Pen candidates”, declared in particular Nicolas Sarkozy, who admits to having “maybe made mistakes”, but not to have “never defrauded”.