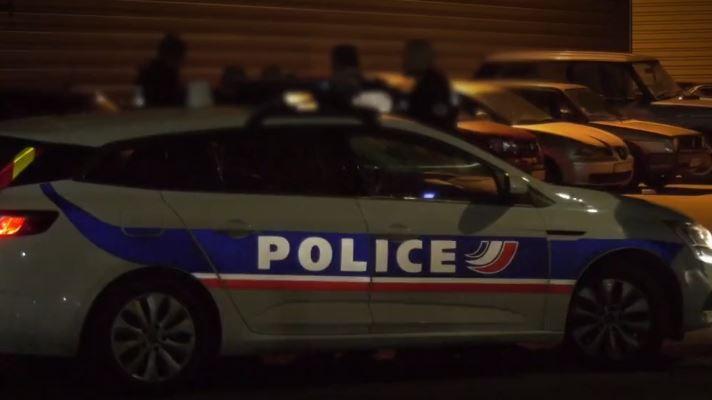 On the night of October 10 to 11, a rain of fireworks mortars fell on the police station of Champigny-sur-Marne (Val de Marne). Several men shot continuously, just under the windows of neighbors who have been forced to seal. “All the windows shook. The ground, everything shook. It’s unbearable, I’m afraid for my life, “testifies a worried local resident.

The attack took place before midnight. Two police officers are on pause outside the police station when several individuals, armed with iron bars, attack the vehicles and threaten the two officers. Laurent Jeanne, mayor of Champigny-sur-Marne, testifies: “It is a small pétanque ball which served as a projectile against the police station (…) Imagine this type of projectile hitting the head of a police officer, see the damage it can cause“. This is the third time in two years that this police station has been subjected to projectile jets. Never had it been so intense.