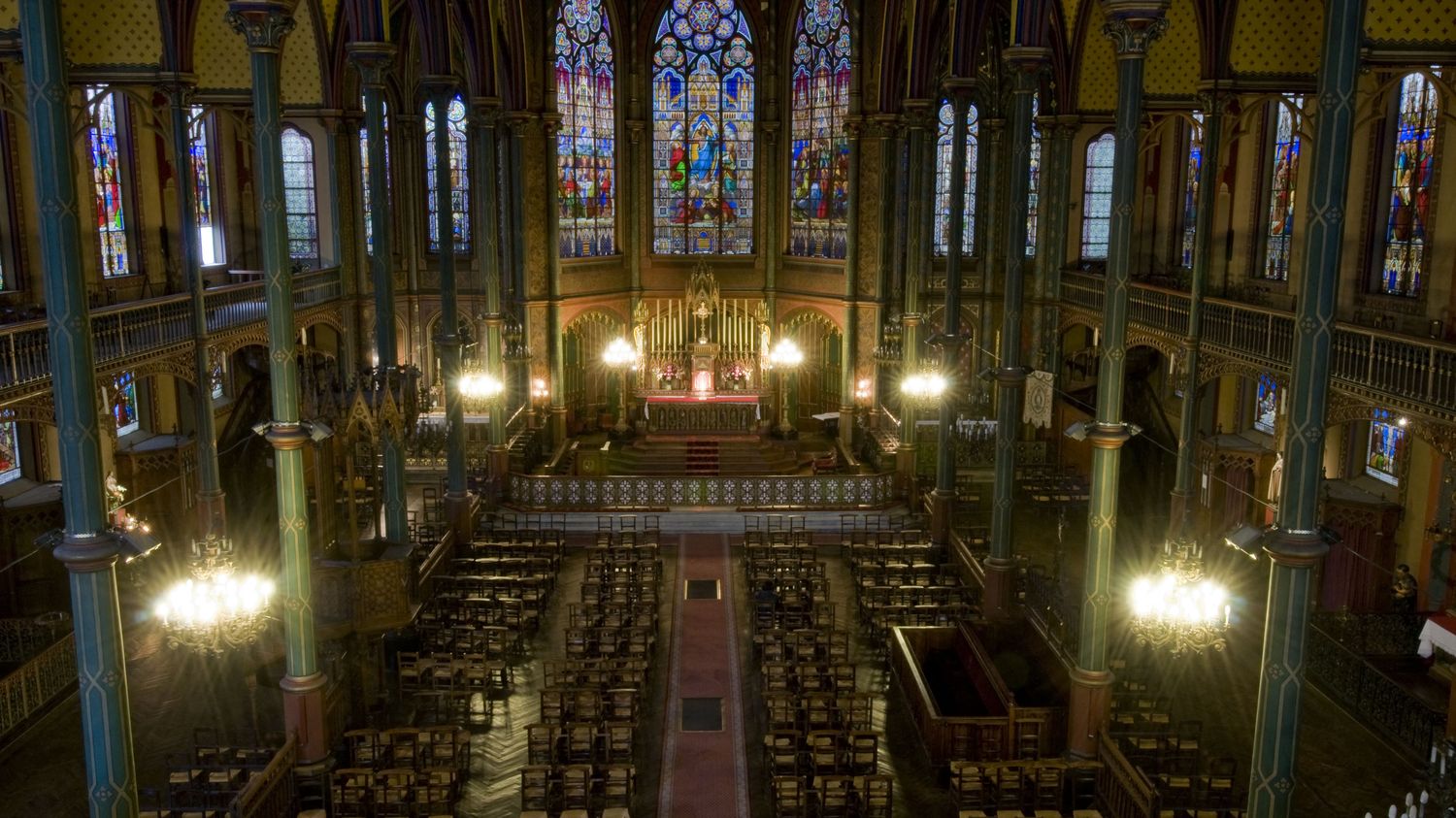 A video shows priests and faithful gathered on Saturday in a church in the 9th arrondissement of the capital, without any respect for sanitary rules. We dissociate ourselves from these disrespectful behaviors, ”declares the bishopric.

The diocese of Paris says Monday April 5, on franceinfo,“amazed at the obvious non-compliance with the essential instructions for distancing, wearing a mask”, after the non-respect of the barrier gestures against the Covid-19 during a mass in the capital on Saturday. A video broadcast by the daily Le Parisien / Today in France shows priests and faithful gathered in the church of Saint-Eugène-Sainte-Cécile, in the 9th arrondissement of the capital, without any respect for sanitary rules.

In these images, shot during a mass on Saturday April 3, many faithful are tight to each other, without masks, just like the priests and other members of the church who parade near them. “We dissociate ourselves from these behaviors that do not respect a health situation that we all know to be difficult “, reacts the diocese of Paris.

“It is obviously expected that the subject will be the subject, internally, of a serious point”, adds the bishopric, which wishes to specify that “the vast majority of parishes in Paris have fortunately respected the many health instructions for several months”.