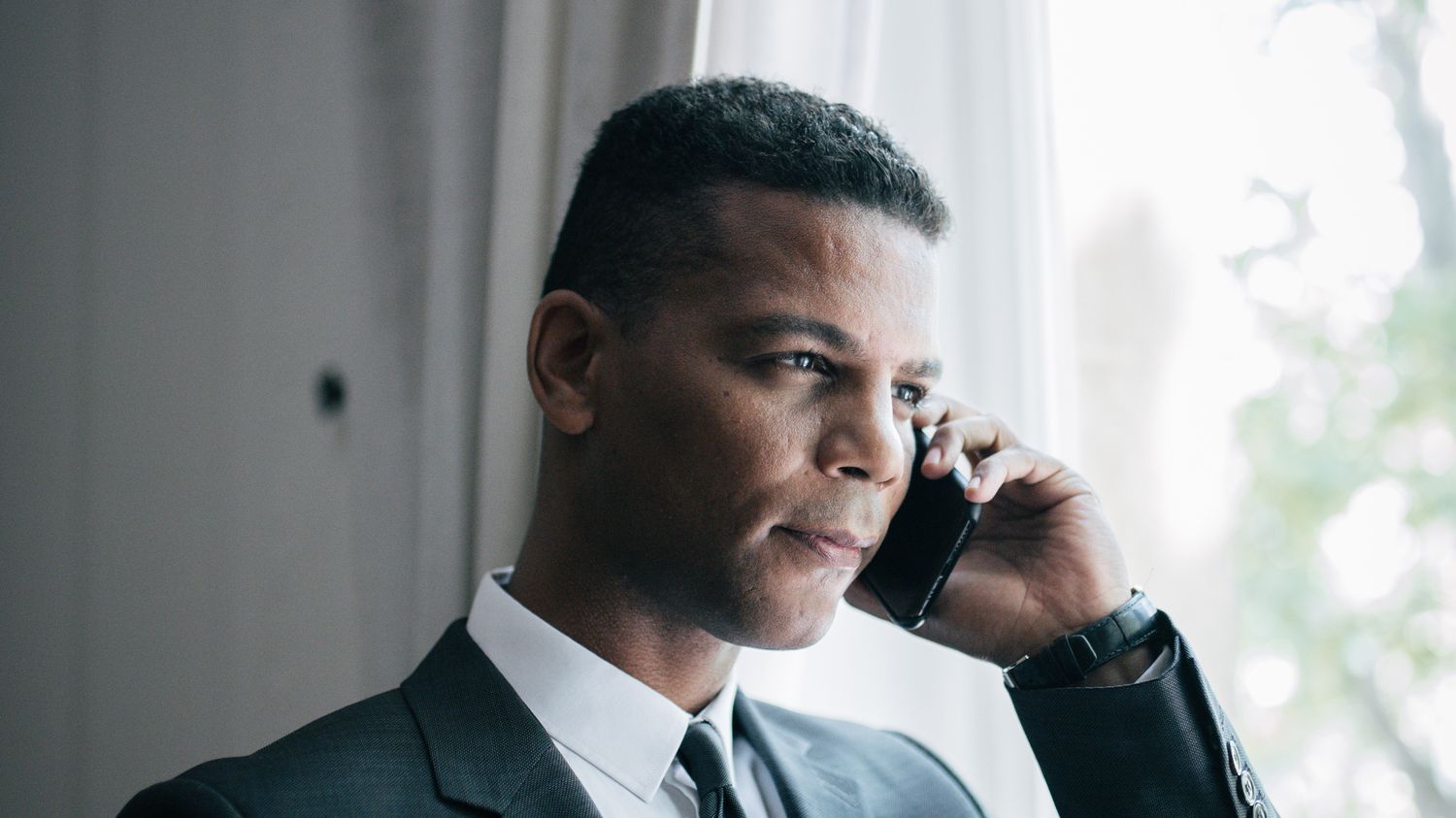 After the death by drowning, on September 14, of Mahamadou Fofana, a cousin of Adama Traoré, aged 35, “during a police intervention” in Marly-le-Roi (Yvelines), the family lawyer, Maître Yassine Bouzrou, announced Friday October 9 to franceinfo to file a complaint against X with the constitution of civil party for “aggravated forgery in public writings and attempted fraud in the judgment “.

The lawyer denounces the fact that “conclusions of the autopsy report are different from those of the preliminary autopsy report” from the Garches forensic institute, which are however dated the same day. Master Bouzrou wonders if the goal was not to rule out “any willful violence on the part of the police” who arrested Mahamadou Fofana and “to attribute as the cause of death, drowning”.

According to master Yassine Bouzrou, “A truncated autopsy report was written to hide the existence of a violent impact against a hard plane and 20 recent injuries“. “If it is permissible to affirm that Mr. Fofana suffered violence, particularly in the head, the medical findings allow us to favor the hypothesis of drowning with intervention of a third party”, argues the lawyer.

In his complaint, which Franceinfo was able to consult, Maître Bouzrou, said he did not understand the existence of a preliminary report of the autopsy which was sent to him and which failed to mention “the violent shock against a hard plan” suffered by Mahamadou Fofana, as well as “recent lesions found on the body”, as well as “traces of blood found on the ground near the body”.

The blood found on the ground as well as the bloody t-shirt of the victim corroborate the hypothesis of violence that took place before the launch.

This preliminary report, of which franceinfo was able to read, is dated the same day, September 15, as the final report. However, the latter was not communicated to the family until October 6 and October 1 to the examining magistrate, contrary to the preliminary report which had been sent immediately. It is in this final report, to which franceinfo had access, that the lawyer says he discovered all these new elements which, according to him, were concealed by the prosecution. “For what purposes?”, he asks himself.

This is what motivates the filing of this complaint. “It is possible to think that the preliminary report was falsified on September 15 or 16 in order to conceal from justice and the parties the existence of traces of impact on Mahamadou Fofana’s body”, details Master Yassine Bouzrou. Failure to mention these elements or to do so a posteriori may constitute a “attempted fraud of judgment” in order to “to deceive a magistrate [en l’occurrence le juge d’instruction] by producing a fake coin “, for “make him render a decision influenced by this false document”, says master Yassine Bouzrou.

Yassine Bouzrou, also a lawyer for the Traoré family, therefore claims “the opening of a judicial investigation concerning these facts which could have been committed by persons supposed to contribute to the judicial procedure”. Under these conditions, the family says it refuses the burial of Mahamadou Fofana. She asks for a cross-autopsy which has for the moment been refused by the judge. Maître Yassine Bouzrou therefore asks for a change of scenery.

Contacted by franceinfo, the parquet floor of Versailles, indicates do not “no comment”, since he has not yet received the complaint sent by Master Yassine Bouzrou.