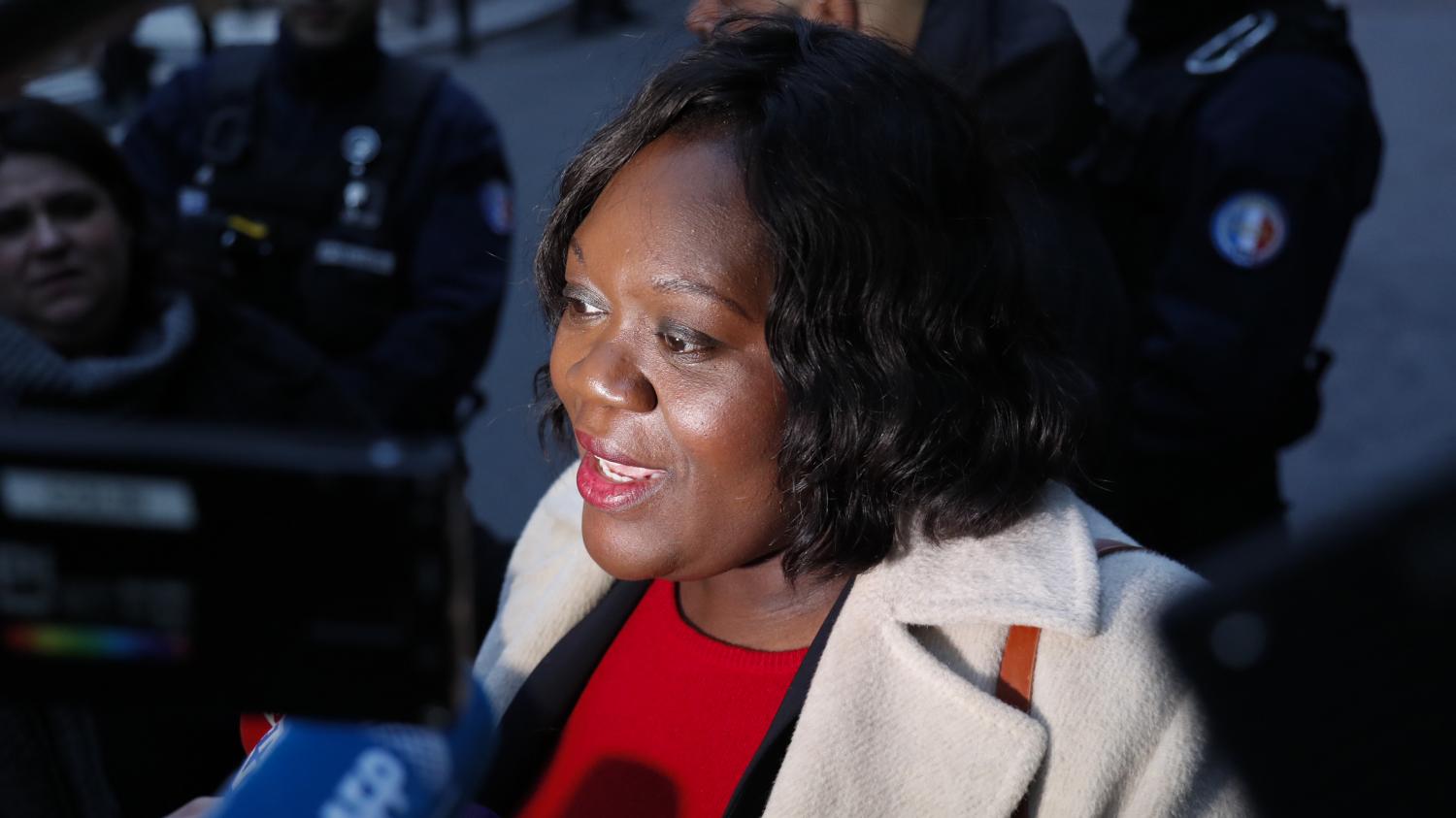 
Fighting hate speech on the internet was one of the topics discussed Sunday, October 18 in the Defense Council. And for good reason, Samuel Paty has become a target as soon as his name and the address of his establishment have been revealed on the internet. And one of the terrorist’s last acts was to post a photo of the beheading on social media. The law that was supposed to make it possible to avoid abuses and hateful content online, the law of June 24, 2020, was largely rejected by the Constitutional Council.

But according to our information, the executive is preparing to take over the provisions, “rework certain measures so that it is not again blocked by the Sages”, confirms the Élysée. The author of the law, the deputy Laetitia Avia, had herself made changes to its text, to strengthen it legally, and was preparing to submit this second version to the National Assembly in the coming days. Its updated work has been on the office of the Minister of the Interior since Sunday. “The problem is still there, the drifts are still just as important or even exacerbated”, she declared on franceinfo on Monday morning.

Faster lifting of anonymity, forcing social networks to strengthen their content moderation mechanisms … Within the government, many plead for its work to be paid to the bill against “separatism”, to save time because “the parliamentary agenda is already very busy”, recalls an advisor. It will be difficult to find a niche to study ad hoc law.

As of today, proceedings are launched against the authors of messages of support for the terrorist. Pharos, the platform for reporting illegal content on the internet, has spotted 80. Arrests took place on Sunday, police operations are still underway, announces the Minister of the Interior. There are 51 associations which are the subject of investigations, suspected of propagating hate speech. Gérald Darmanin must unveil an action plan developed with his colleague from the Ministry of Justice during the week.