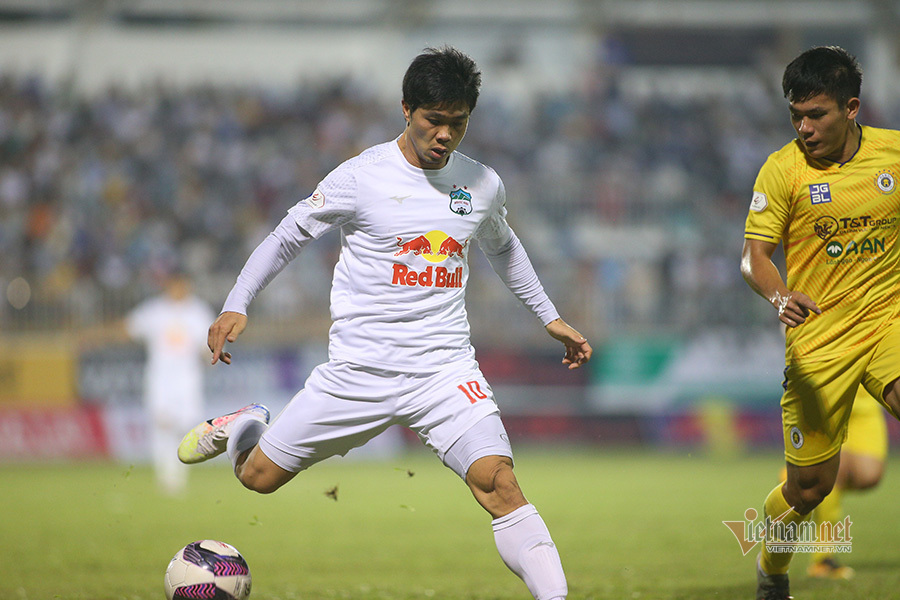 Regarding the plan to postpone the 2021 V-League LS to February 2022, the teams said that VPF only met to make a decision, not yet consulted 14 clubs even though all were directly involved in the game. .

Head of Hanoi FC delegation Nguyen Quoc Tuan said: “We have not received any notice from VPF on the matter of delaying the V-League to 2022. Currently, Hanoi FC still maintains training.”.

Representatives of Binh Duong, SLNA, Hai Phong, Nam Dinh clubs… also said that they had only attended an online meeting on July 1 about the plan to re-organize the V-League, but then VPF canceled it. this plan. As for the V-League’s postponement to 2022, the clubs were not notified or consulted by VPF.

Talking to VietNamNet on the afternoon of July 18, a VPF leader said: “VPF has only approved the plan to postpone the V-League until February 2022, but all is a plan, must wait after the meeting of the VFF Executive Committee in early August to finalize it.”

However, VPF’s plan to reverse the V-League is being opposed by the teams. Most clubs believe that the postponement of the tournament for 6-7 months makes them difficult financially, because each month spends about 2 billion to pay salaries and other team activities.

Mr. Nguyen Tan Anh – Head of HAGL football team, said: “VPF must balance and harmonize the interests of the team and the club because the club is the foundation of the national team.”

Vietnam team: Is Mr. Park worried about the lack of troops?

Vietnam team will lose many advantages when it is difficult for the V-League to return to schedule. Will Coach Park Hang Seo worry about the lack of troops in the 2022 World Cup qualifiers?

V-League rescheduled to 2022: Watch out for broken bottles

VPF offered a plan to move the 2021 V-League LS to next year, but this solution really pushed the club and players into a situation of only hanging the bell.

Goalkeeper Dang Van Lam is on the preliminary list of 48 players in the Vietnamese team, focusing on preparing for the 2022 World Cup qualifiers in Asia.