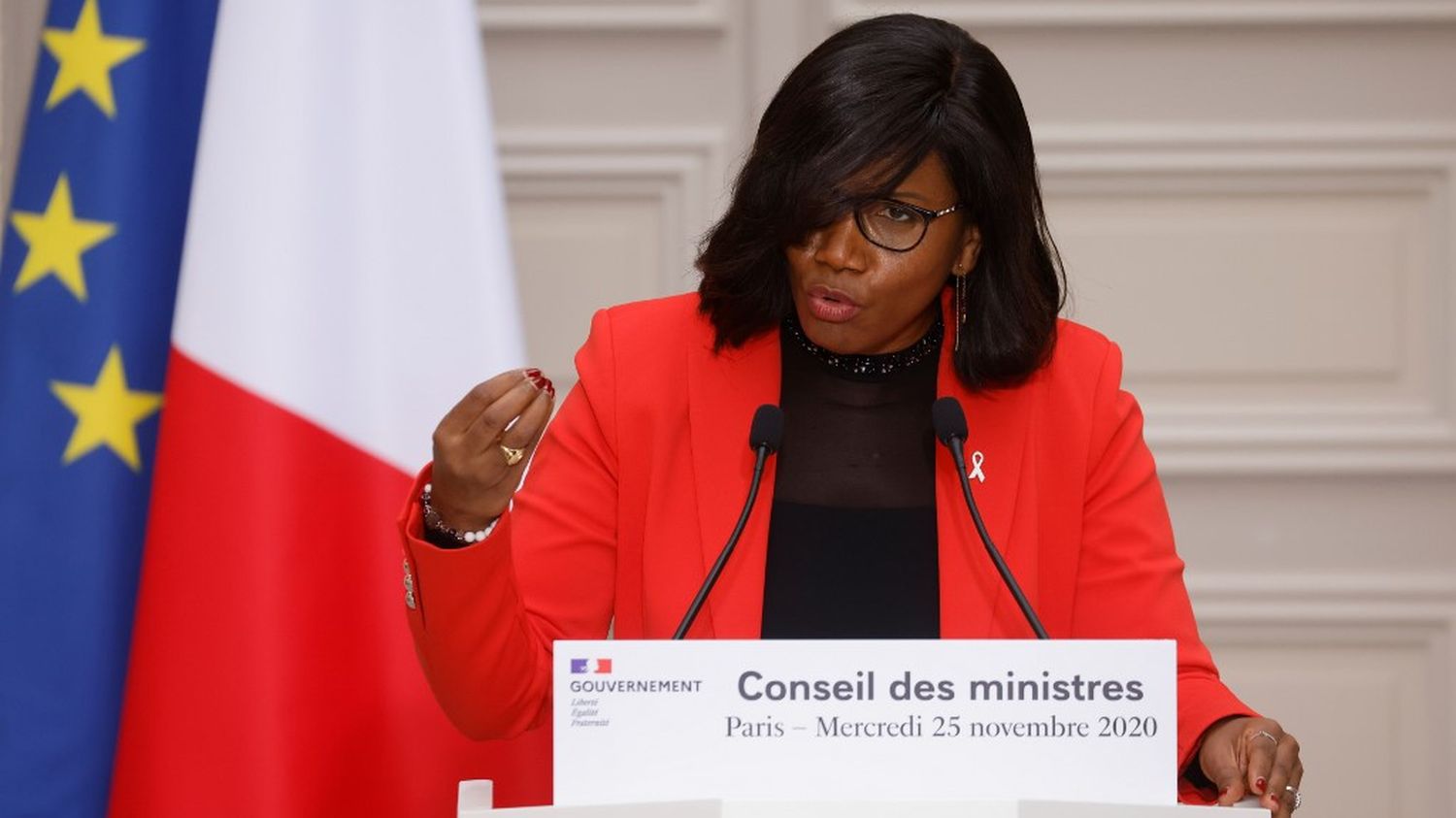 The government will launch a citizen consultation “to allow all French people to speak about discrimination”, announced, Tuesday 22 December, the Minister Delegate in charge of Gender Equality, Diversity and Equal Opportunities, Elisabeth Moreno.

This online consultation will be launched “during January”, told AFP the entourage of the Minister Delegate. “The idea of ​​this citizens’ convention that we are going to launch is to allow all French people, those who are discriminated against but also those who are not, to be able to talk about this subject of discrimination”, explained Elisabeth Moreno on Europe 1.

Speaking of “citizens’ convention”, the minister “referred to the online citizen consultation announced by the President of the Republic during his interview with Brut”, we told Elisabeth Moreno’s office.

Emmanuel Macron had promised, in early December, the launch of a national platform for reporting discrimination, managed by the State, the Defender of Rights and associations. “Today, when you have a skin color that is not white, you are much more controlled (…). You are identified as a problem factor and it is unbearable”, he regretted.

The online consultation on discrimination will allow the French to bring to the government “another look and other ideas on how we can get hold of it”, clarified on Europe 1 Elisabeth Moreno, adding that “the question of discrimination concerns all people in our country”. “We know about discrimination in our country but we may not know all of them”, she again argued.