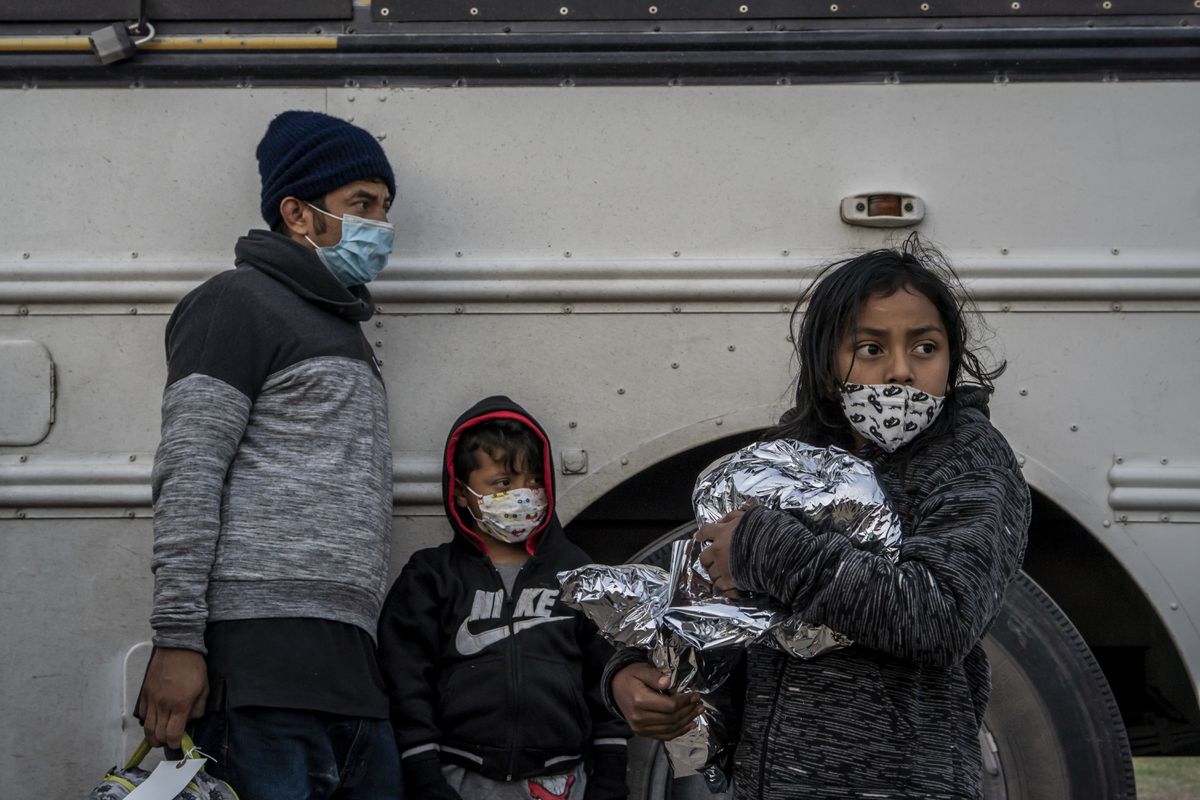 These times will remain for history marked by covid-19. The pandemic has paralyzed the world economy, infected more than 152 million people and killed more than 3.2 million, collapsed health and social systems, and posed serious challenges for all of humanity; especially for the most vulnerable populations.

The crisis generated by COVID-19 has added another layer of vulnerability in populations that were already immersed in health and humanitarian crises, and is undermining the capacity of humanitarian response in much of the world. And yet the response to the covid-19 pandemic could be a dress rehearsal in preparation for a potentially deadlier crisis: the climate crisis.

Médecins Sans Frontières (MSF) workers on the ground witness and assist victims of diseases and humanitarian crises that, by all accounts, are exacerbated by climate change and environmental degradation.

The climate crisis is a threat multiplier for all populations anywhere on the planet, but it is insidious in affecting countries with weak governance and fragile economies. Climate hotspots (the South Asia and Pacific region, the Sahel belt, or Central America, to name just a few) correspond and overlap with humanitarian contexts where MSF is very present.

For some years now, we have witnessed an increase in mortality and suffering in populations living in humanitarian crises caused or aggravated by climate change: we are witnessing recurring droughts and, lately, severe floods that erode traditional livelihoods they cause longer and longer periods of food shortages, hunger, in large parts of Africa. For example, in Chad, severe droughts in 2016 and 2018 led to prolonged lean seasons that led to a very high level of malnutrition, including in the capital N’Djamena, something totally unusual.

In the same way that science indicates that climate change is today a central element that negatively impacts humanitarian crises, there is also an unequivocal scientific consensus of its negative consequences for health. We are already detecting and responding to new realities that have intensified, probably linked to changes in the environment, such as, for example, greater transmission of infectious diseases (malaria, dengue, cholera), exacerbation of conflict dynamics or effects on the mental health, especially due to extreme weather events and population displacement.

The climate crisis and humanitarian crises are inseparable from political failure. Around the world, political and governance systems have repeatedly failed to provide an effective response for millions of people in humanitarian crises. We are increasingly faced with ideologies that flout scientific evidence, in the same way that they do not respect International Humanitarian Law (IHL).

Governments choose to prioritize security over people’s health, well-being and dignity. The unnecessary sacrifice of lives and the progressive degradation of ecosystems are a direct reflection of a systematically applied double standard that accepts these losses as collateral damage to supposedly protect the current privileged status of high-income societies. In these times of questioning of international legal frameworks, such as IHL or the Refugee Convention, we are serving more and more unprotected people on the move, including the so-called environmental migrants.

In Sudan, for example, and especially in Darfur, many of the conflicts are largely related to the reduction of grazing corridors due to recurring droughts and desertification. These conflicts have led to unprecedented mass displacements and high levels of malnutrition. Saving lives or saving the planet is not a crime, it is an expression of humanity and solidarity.

Both humanitarian workers and environmental defenders are being criminalized for their work. In recent years, MSF has faced a barrage of cynical attacks, toxic narratives, as well as the application of anti-terrorism laws that impede our access to populations in conflict and also aim to criminalize entire populations affected by different crises already who show solidarity with them. At the same time, environmental defenders have been targeted for protecting nature, criminally charged under restrictive laws, or direct victims of violence. These new laws have serious legal consequences and limitation of our work, but they also work as a deterrent measure so that civil society does not get involved in the defense of solidarity, humanity and the protection of the planet.

This, therefore, is a shared struggle of environmental and humanitarian workers and activists. We must defend our right, our obligation to channel our outrage, protected by Human Rights and International Humanitarian Law, against unjustifiable attacks that pursue dark interests linked to political and financial agendas.

The climate crisis is a humanitarian crisis. Both are caused by humans and are therefore preventable. We have a legal, but more importantly, a moral obligation to act now and reverse the course of the climate crisis and reduce its effects on people’s lives.

We must apply the lessons learned in the response to covid-19. To cushion the devastating impacts of climate change and environmental degradation on health, a multilateral, multisectoral, coordinated and committed response is required. We must meet the challenge of the climate crisis with determination and an emergency mindset, and see it as an opportunity to ensure that humanity and thus the health of our planet are at the center of a new paradigm of politics.

David Noguera is president of Doctors Without Borders Spain.