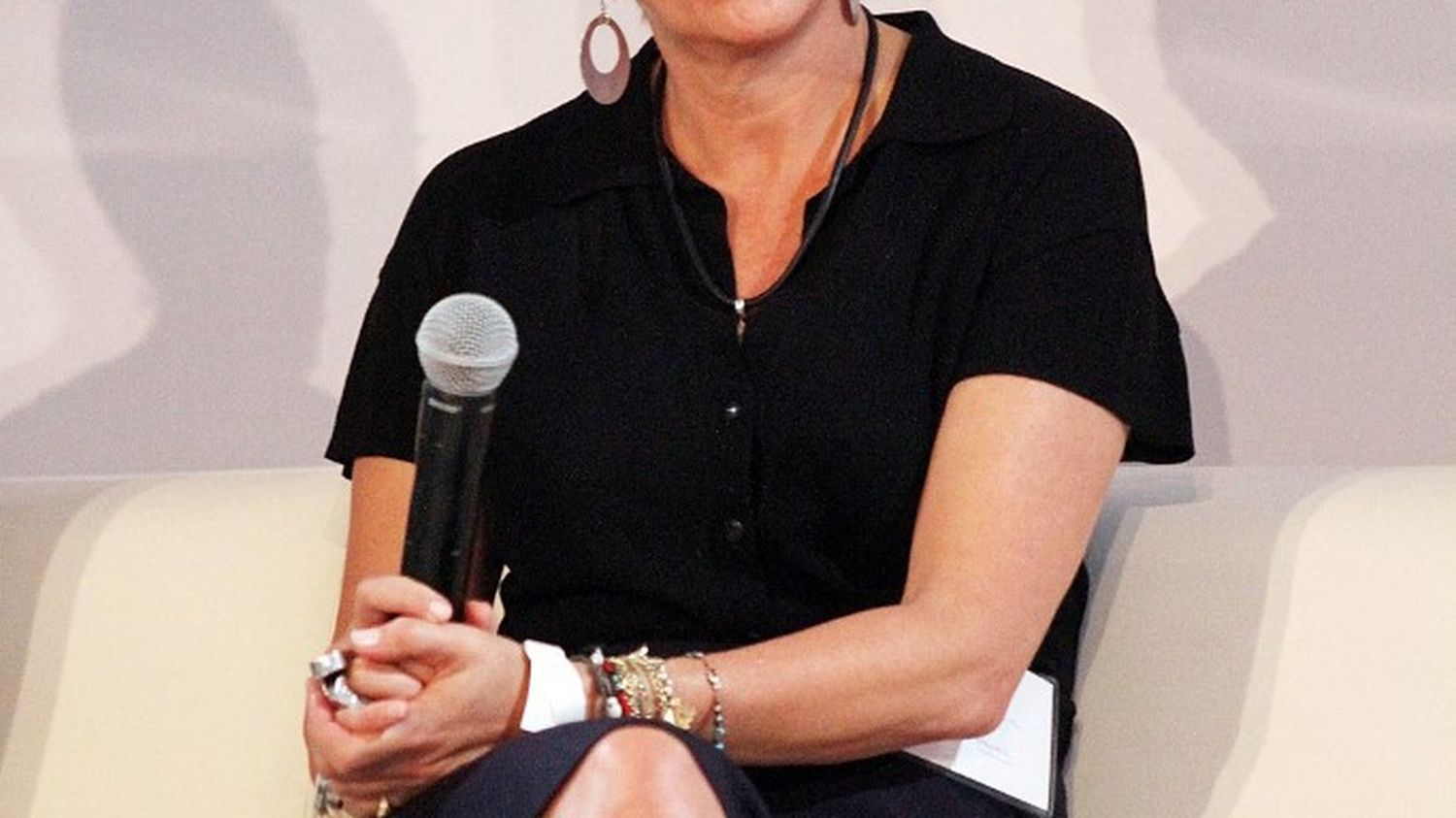 Thex-figure of the jet set is accused of recruiting a fourth young girl then aged 14 years old, to provide sex massage to the financier.

Ghislaine Maxwell, former collaborator of financier Jeffrey Epstein, pleaded on Friday April 23 not guilty to additional charges for trafficking in minors issued against her in late March, during her first appearance in person in federal court in Manhattan.

Ex-jet-set figure Ghislaine Maxwell, 59, appeared fragile at the hearing, which lasted barely ten minutes. She had been summoned following the addition of a fourth victim to the indictment. According to prosecutors, this new victim – remained anonymous, like the other three – was recruited by Ghislaine Maxwell and Jeffrey Epstein in 2001, when she was 14.

In all four cases, over a period spanning from 1994 to 2004, Ghislaine Maxwell is accused of having recruited them to provide sexual massages to the financier in her luxurious residences located in Florida, Palm Beach or the Virgin Islands. She had previously given them confidence by inviting them, for example, to the cinema or to go shopping.