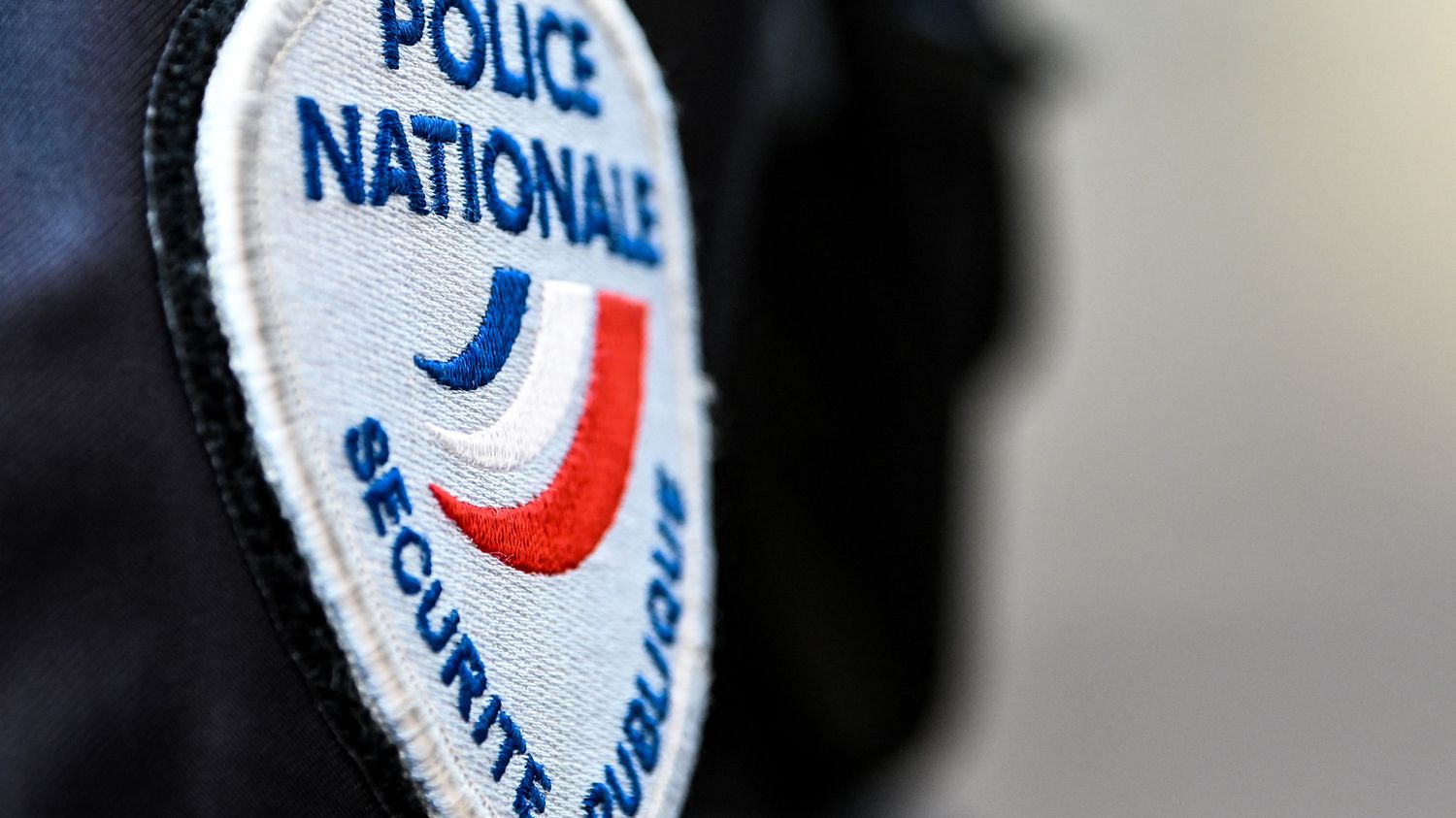 A rally was held on Wednesday, May 5, in tribute to the mother of the family murdered the day before, in Mérignac, in Gironde. The main suspect had previously been convicted of domestic violence against his ex-wife.

The risk was known to the courts and to the police. A 31-year-old mother was killed in Mérignac, Gironde, by her former companion. The latter had already been convicted of domestic violence against him. “Tonight, many questions arise, for example, on his release from prison, what obligations and prohibitions weighed on the victim’s ex-spouse?”, quotes the journalist David Basier, live from Mérignac, Wednesday May 5, the day after the tragedy.

“He had an obligation of care, he should not make contact with the victim, he should not approach his home. On the other hand, the victim, she did not have an anti-reconciliation telephone”, specifies the journalist reporting the information transmitted by the prosecutor’s services.