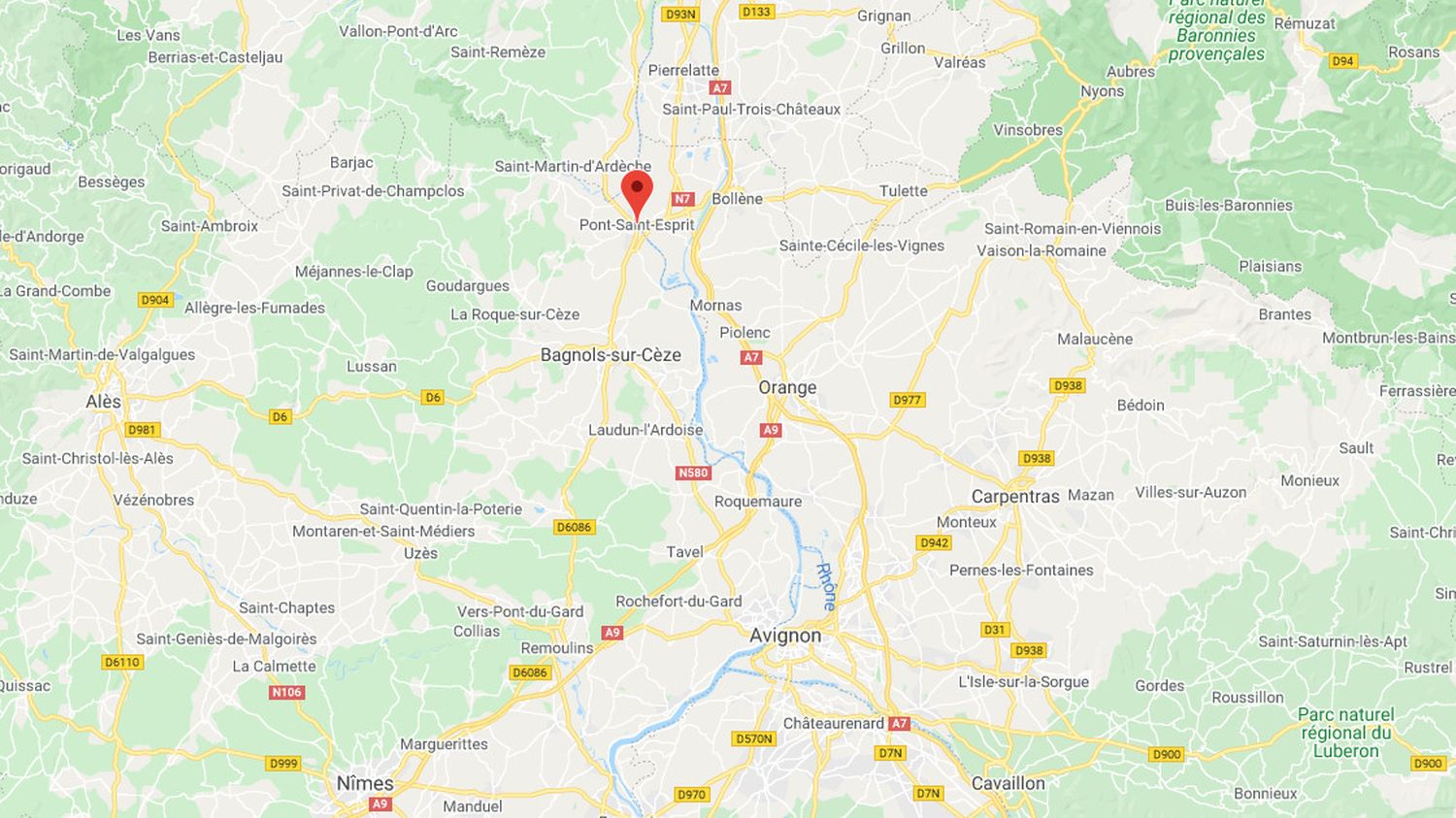 The drama took place at the mouths of the Rhône and the Ardèche.

A man in his fifties died and another seriously injured in a pedal boat accident which occurred on Wednesday June 23 at around 6:25 p.m. in Pont-Saint-Esprit, in the Gard, reports France Bleu Gard Lozère.

The drama took place at the mouths of the Rhône and the Ardèche. The pedal boat with two men on board overturned. Two witnesses tried to rescue them. When the firefighters arrived, they were in cardio-respiratory arrest. One died and the other, a man of the same age, was resuscitated but is seriously injured. He was transported by helicopter to the Nîmes University Hospital.

In total, 14 firefighters were mobilized. According to the first elements of the investigation, the pedal boat may have been swept away by the current.