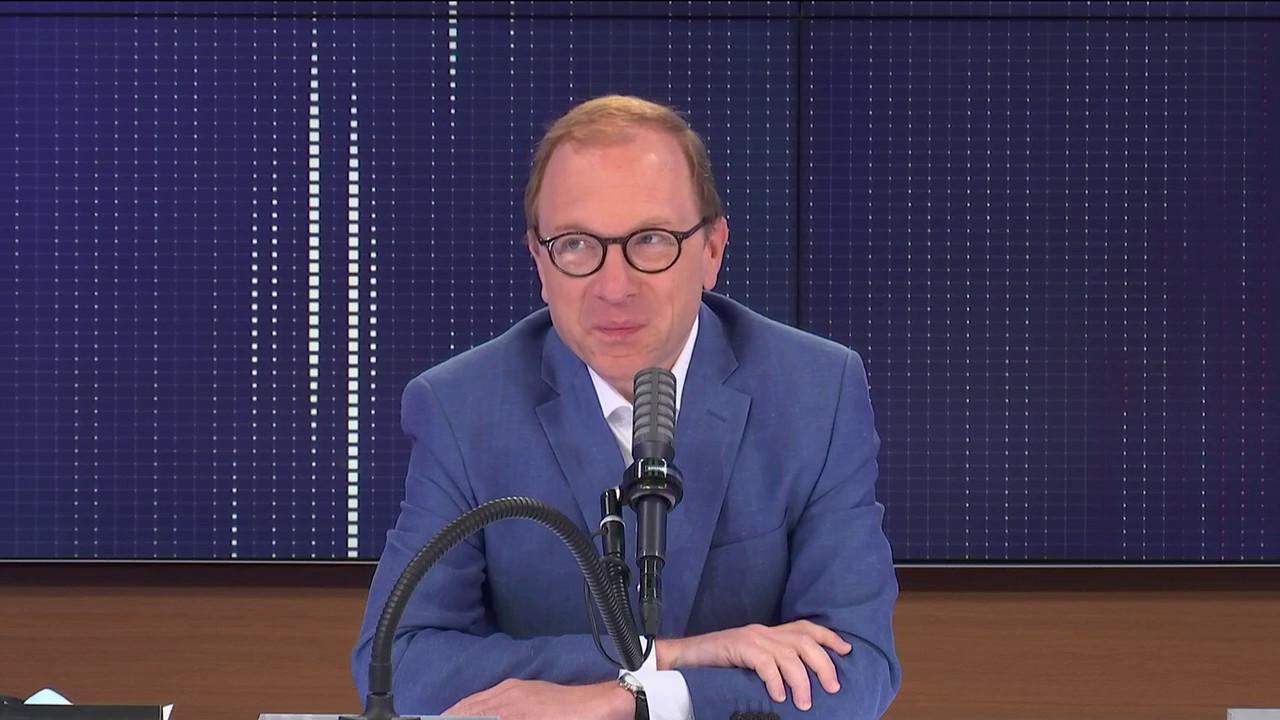 
Bertrand Perier, lawyer, professor of public speaking at Sciences Po and HEC and volunteer with young people in Seine-Saint-Denis with the Eloquentia project, was the guest from “8h30 franceinfo”, Sunday 20 June 2021. Alongside Ersin Leibowitch and Alexis Morel, the expert gave some advice to the students before the Grand oral du bac to be simple, clear and convincing.

During his Grand oral, the student must adopt the correct posture. For Bernard Périer, “the idea is to put your body like a sort of T, with a straight bust, very horizontal shoulders” and the idea that we have like a thread that connects us to the ceiling with the top of the head, he explains. The pupil must try to make natural gestures, “to look alternately at the two members of the jury and to be neither a mummy nor a semaphore.”

Voice, tone, variations in flow and intensity are also important factors. Bernard Périer advises “not to be in a theatricality or a contrivance or a sting, but just to command the attention and maintain the attention of those who listen to you.” The candidate can also alternate his gaze towards his two examiners.

Rely on keywords and not do it “by heart”

The Grand oral, “it is not at all a test of recitation”, explains Bertrand Périer, because “if you are in it by heart, you add to the stress of speaking, the stress of the memory gap”. This year, students are entitled to grades. So, in the 20 minutes of preparation before the passage, the students must be able to make their outline for the presentation, which they will have in front of them, “but especially not to read it or to try to write whole sentences”, he specifies.

The goal is to really try “write key words that will help you find your way around, a bit like on a road map with a station and a motorway rest area.”

In the event of a blockage or a blackout, do not hesitate to tell the jury

“If it happens wrong, the first advice is to say it and not to pretend that things are going well “, insists the professor of public speaking. If the student finds himself blocked or has a memory loss during his oral test, “the best way to demine it is to say it. It’s a kind of ventral parachute.”, insists Bertrand Périer. “If it doesn’t past really not good, the best is to say “Listen, I’m lost” and at that moment to be in front of his examiner and to be helped “.

The oratorical teacher specifies that the Ministry of Education has given instructions of benevolence to the jury which will help the candidate to find his way back.

Practice in front of people who do not know the topics

Rather than talking about repetition, Bertrand Périer suggests training “in front of people and doing it in front of people who may not know anything about it”, because in this ordeal, we must keep in mind that there is “two teachers, one of whom does not necessarily know the subject being addressed.”

The idea is to do it in front of friends, to do it in front of parents to test your argument a little. “The only thing we can do on this Sunday afternoon is meet up with his family to tell him: hey, I’m going to do it for you. Do you understand, does that seem clear to you? ? “, he explains. The instruction: be simple, clear and convincing. “It is not a theatrical test, it is simply a question of explaining a question that we know well, chosen and worked on upstream.”