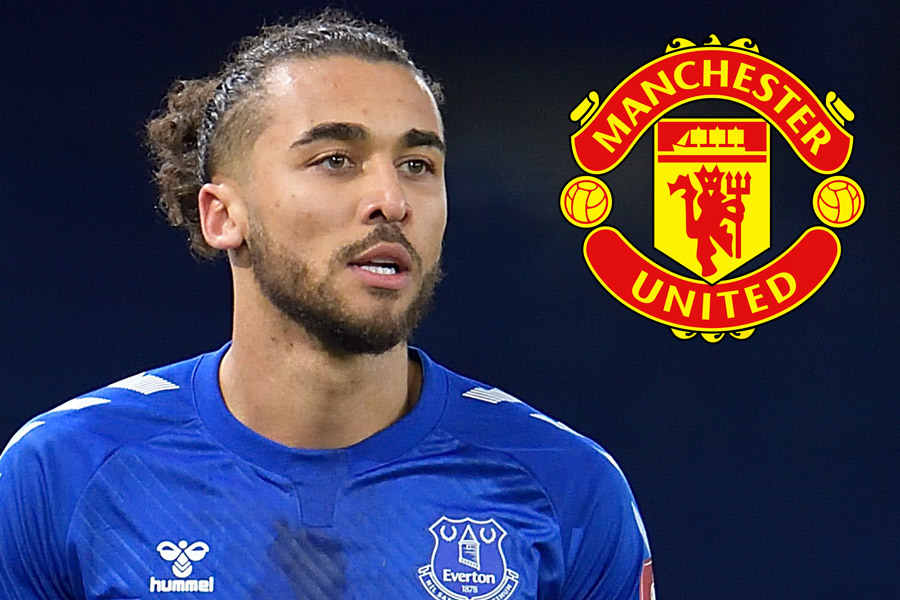 MU needs a striker to be able to work near the goal, and Calvert-Lewin is the ideal choice.

Legendary Rio Ferdinand recently said that Calvert-Lewin will be successful once he joins Old Trafford.

“Calvert-Lewin scores a lot of goals around the 6-yard area (5m50). He would be a great contract for MU”.

Calvert-Lewin has scored 19 goals for Everton this season. In which, there are 14 goals in the Premier League front.

Barca wants to get Romagnoli

Barcelona are looking for a new midfielder to replace Samuel Umtiti, and Alessio Romagnoli is the face chosen by coach Ronald Koeman.

Media reported by Spain and Italy, Barca has made a proposal to Milan.

On the other hand, Barca also contacted the representative of Mino Raiola to seek a contract agreement.

Romagnoli has a contract with Milan until 2022, but the extension is not considered. Mino Raiola wants to bring the 26-year-old midfielder to Spain.

Barca plans to spend about 35 million pounds to get Romagnoli, or put Umtiti in the terms that come.

Under the influence of Thomas Tuchel, Chelsea continued to negotiate with Bayern Munich on the transfer of Niklas Sule.

Coach Tuchel sees Sule as the first goal to increase the quality of the defense for Chelsea, looking forward to the new season.

Bayern Munich has just been eliminated from the quarterfinals of the Champions League, and internally there are some problems related to director Hasan Salihamidzic.

Therefore, the renewal negotiation process between Bayern and Sule was forced to pause.

Chelsea saw this as an opportunity to bring Sule back to Stamford Bridge, before EURO kicked off.