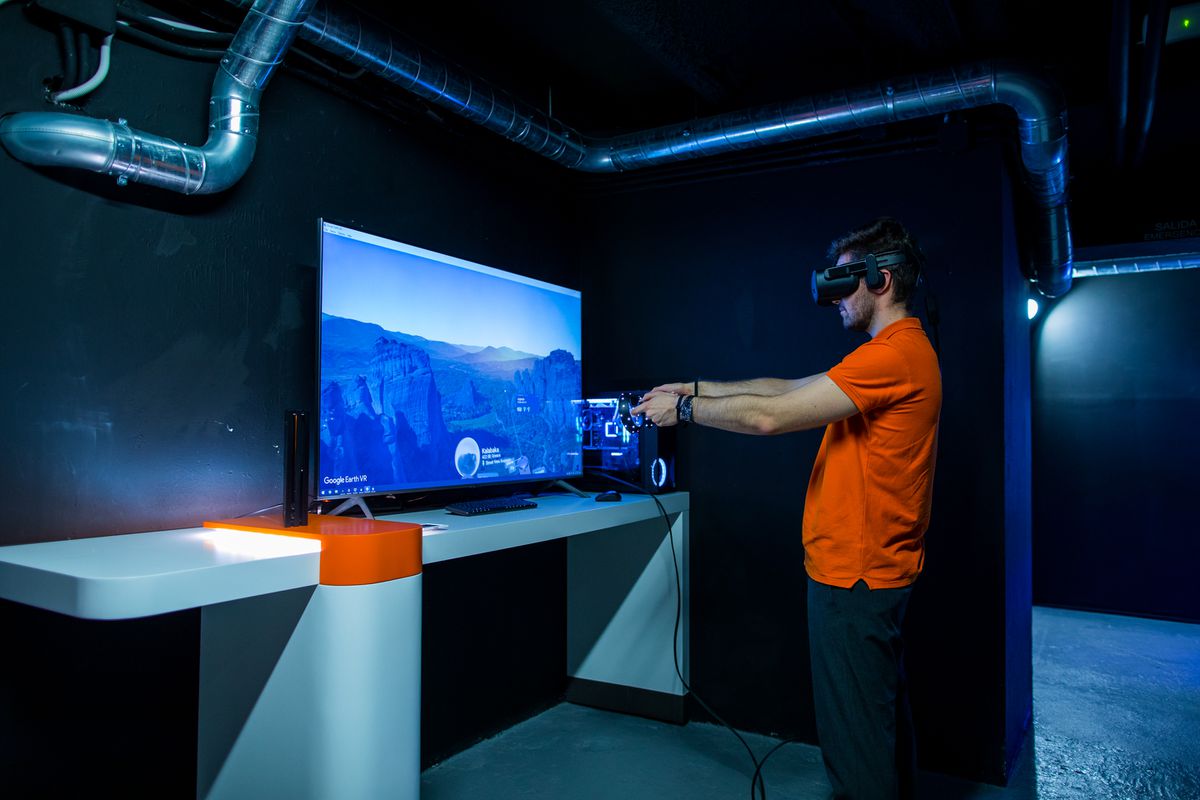 
PcComponentes has grown up and seeks business diversification. The ecommerce Spanish technology, which began in 2005 as a sales platform online in Alhama de Murcia, a town with just over 20,000 inhabitants, it has ambitious projects underway to become a giant. Its rapid growth, especially last year, but without losing focus on its customer service, give it the necessary impetus to tackle new challenges.

Leader in laptop sales in Spain, with a market share of 18%, until last year its interannual growth stood at 15%. In 2020 these figures shot up with one-off growth of up to 300% in months like March, April and May, although at the end of the year the average stabilized at 60%. A rise that has reached them through 2.6 million orders (70% more than in the previous year), which have reported a box of 647 million euros last year, compared to 404 million in 2019 The benefit has increased in this period from 12.7 to 31.3 million. Some numbers that have also had an impact on the staff. Of the 435 employees in 2019, the company currently employs around 680 people. The Murcian company is also growing in Portugal, the only country outside Spain where its brand can be acquired. A presence that contributes 7% of total sales and in which its market share stands at 2%. “It was a good year in sales, although we know that there are things that would not have been bought if it had not been a year like the one it was. Many were one-off purchases and they will not be repeated. We are not going to maintain this growth ”, explains Alfonso Tomás, CEO of PcComponentes.

In the last quarter of this year, PcComponentes will launch its new bet. A marketplace generalist, regardless of technology, in which it will market five categories of products (without specifying) with a new brand, of which according to the company are still under study and immersed in a vendor selection process. For its start-up, part of the five million that the company plans to invest in R & D & i will be allocated. “We do not intend to compete with Amazon. For us another model of marketplace more responsible is possible. It’s not just about seeing who sells the cheapest. We look for good quality and people who offer both good customer service and who assume local responsibility ”, says Tomás. In this new digital platform, national vendors will prevail, but including foreigners is not ruled out. “In this case, everything will be done in accordance with the law. The taxes on what is sold will be paid in Spain, we are going to take care of that ”, adds Tomás.

Spain will be the land where the filming of this project will take place, but his project has a longer journey. France or Italy are countries that they want to reach in the medium term, once problems such as logistics and deliveries have been solved, fundamental for PcComponentes, which claims to deliver 98% of its orders in just 24 hours. “The ambition is great but we are not going to risk it. It is important to have the product close to the user, because the delivery time is key. We do not want to sell a little in many countries, but to sell a lot in the countries where we are ”, says the CEO. To achieve this, it plans to open different distribution centers, although, for now, they will do so through logistics partners. “This will be temporary while the project matures, until we can reconvert this situation and have our own staff,” he adds. This new project will also be the route chosen for the internationalization of the Murcian firm, since, for the moment, the company reserves its brand for technological products and home care and security products.

But the development of a marketplace it is not new to the company. In 2018 they decided to open the website to other sellers, who currently number 200, who have entered more than 400,000 orders. A part of the business that grows in double digits and that represents 10% of the turnover, compared to 4% the previous year. “We care about quality and not quantity. It would be easy to find many sellers, but it is not our goal. They must do some courses so that the client perceives a service equal to ours. In fact, around 15% or 20% who started with us are no longer here, they did not meet that objective, ”says the manager.

The market online has an important weight for a company that began its journey selling online, but physical stores are another of its ambitious bets. At its current establishments in Murcia and Madrid, its business path now extends to the Xperience Center, a project that the pandemic stopped, and which aims to generate experiences in consumers around the brand’s product catalog. At the beginning of 2020, they inaugurated the first in Barcelona, ​​with an area of ​​650 square meters and an investment of 900,000 euros. “It is a type of store that we have to validate and that we would like to replicate in six or seven locations, including Lisbon, but we still have to check that they make sense.” Stores that will always be owned. “Today we are not considering the franchise system. A brand costs a lot to build and throw it to the ground for just a minute, ”says Tomás.

To all these projects is added the construction of a new logistics center in the Alhama de Murcia industrial park, with more than 24,000 square meters and an investment of close to 15 million euros. The secret of your success? According to Tomás, this lies in personalized attention. A success that has led to the odd purchase offer. “There has been some rapprochement, especially since the previous year, but nothing serious. Selling is not in our plans, it is not the idea. We have come to play so the best thing is to keep playing ”, he concludes.