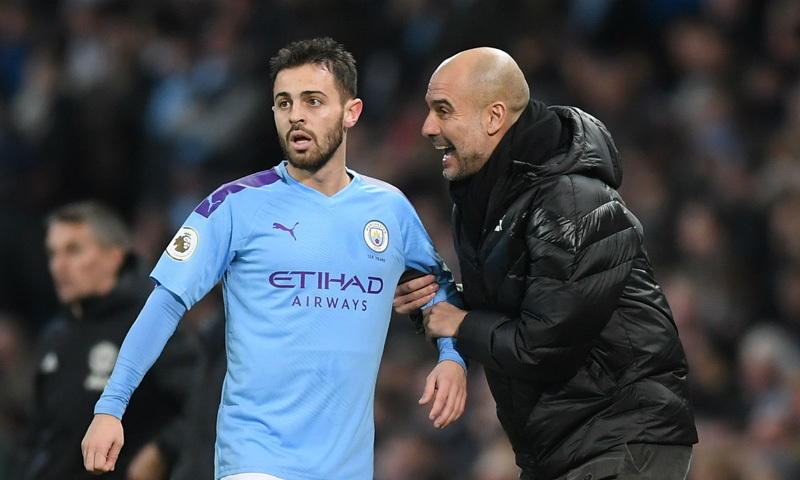 In order to increase the transfer budget, Pep Guardiola will liquidate many Man City players who are not in his game plan next season.

After missing the Champions League title, the Spaniard wants to change his attack, with two top targets being Harry Kane and Jack Grealish.

However, to balance the finances, Man City need to sell off a few surplus people, especially the players last season who played in other teams on loan.

A typical example is the case of Jack Harrison. After three years in exile, the 24-year-old winger could be bought permanently by Leeds United for a fee of £13m.

Another name, Pedro Porro, has also played a successful season at Sporting Lisbon and was called up to the Spain team in March.

The Portuguese team is also interested in another player on the Man City payroll, striker Lukas Nmecha.

The young goalscorer just won the European U21 Championship with Germany U21 Man City can let Nmecha leave if they receive an offer of approximately £20 million.

Last season, he was Anderlecht’s top scorer (played on loan). Currently, a series of Bundesliga teams such as Hamburg, Leverkusen or Wolfsburg all want the service of Nmecha.

The big bosses at Etihad also evaluate and make decisions about the future of some first-team players such as Sterling, Gabriel Jesus, Bernardo Silva, Laporte or Mahrez.

Many of them have only 2 years left on their contracts. If they hesitate to agree to continue, Man City can immediately put up for sale next summer transfer window.

MU received the deadline to buy Jadon Sancho from Dortmund

Solskjaer and MU received the deadline to complete the Jadon Sancho deal, from Borussia Dortmund, if they wanted to own the England player.